Analysis: CFL-CFLPA collective bargaining talks get off to encouraging start 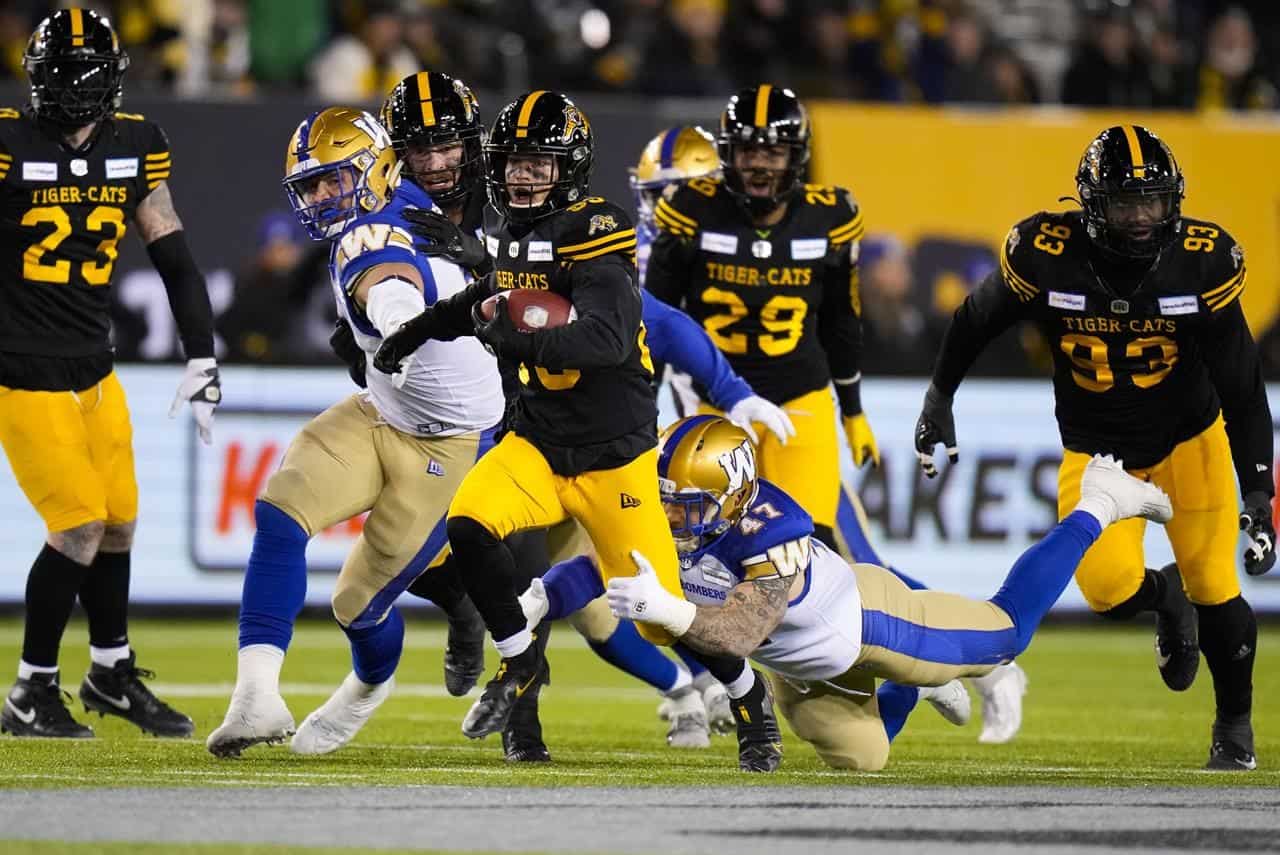 It has been an encouraging start to collective bargaining talks between the CFL and CFL Players’ Association.

And that would be a huge positive considering past CBA talks have been adversarial, often contentious. However, discussions on the most serious matters — most notably the monetary ones — remain and the clock is ticking as the current agreement is expires May 14, before training camps open.

So the real question remains will the two sides continue with that sense of co-operation as they deal with the more serious points? Or will negotiations turn more inhospitable as they have in the past?

A factor working in the CFL and CFLPA’s favour is the familiarity that exists at the bargaining table. The league and union have been meeting pretty much since after the 2018 season when they sat down to hammer out the current collective agreement.

Then in 2020, they met to amend the CBA for a shortened season that didn’t happen due to the COVID-19 pandemic. But they were much more successful in doing so last year to help facilitate a return to the field for a 14-game campaign.

Early on in this process, anyways, it would appear that familiarity has resulted in a positive start to contract talks. But these aren’t discussions to amend a current deal, they’re to reach a new agreement where the CFL’s constant contention that its players are its partners will be put to the test.

A huge bone of contention with many CFL fans is player movement as currently most of the league’s free agents sign one-year deals. Talk to any player and he’ll say he’d gladly sign a multi-year deal if there was an assurance he’d be allowed to fulfil its term.

Players are reluctant to do that because they’ve seen others sign multi-year deals, then either be released outright or forced to take significant pay cuts the following year if teams have a change of heart the following season.

So, as things currently stand, the players feel there’s no incentive for them to make the long-term commitment. However, that could change if franchises provided certainty the latter years of contacts would be honoured and players could count on playing in that city for more than one season.

And who knows? Maybe some would be willing to settle for a little bit less for the security of knowing where they’ll be calling home for the next two or three years.

Another monetary issue worth watching is revenue sharing, something the league currently has with its nine teams. There’s also the CFL’s recent partnership agreement with Genius Sports that has many officials optimistic about its potential, citing fast growth and a broadened reach for the league in existing and new markets.

With this partnership, Genius is now an equity partner of the CFL. Will the players be brought into the fold or remain on the outside looking in and feeling like expendable commodities?

Last season, the CFL’s salary cap was $5.35 million. The union will undoubtedly be looking for an increase while the league would expectedly counter by stating revenues have been down the past two seasons due to the pandemic.

It’s been a busy time for the CFL and its teams. In addition to the partnership with Genius, the league has revamped its relationships with franchises via revenue sharing. The B.C. Lions are under new ownership and Hamilton Tiger-Cats solidified their ownership picture.

Now, the attention shifts to the negotiating table, which could be seen as the final step in the CFL revamping how it does business this year. The argument can be made the CFL’s biggest partnership is with its players, the asset that’s most readily recognized and known by the nine respective fan bases.

The CFLPA has been steadfast in its belief that currently an imbalance exists between the players and league. And while the CFL and its teams have worked hard to make necessary changes, they’ve yet to do so with their largest and most important partners.

For the first time in a very long time, contract negotiations between the two sides are seemingly on a positive track. They appear to have put fruitful building blocks in place the past few years, suggesting things are being done and handled differently.

But how the negotiations deal with the contentious issues moving forward will undoubtedly determine whether the CFL and its players become equity partners, or if the players will remain expendable commodities.

What’s that old saying: The definition of insanity is doing the same thing over and over again and expecting the results to be different?