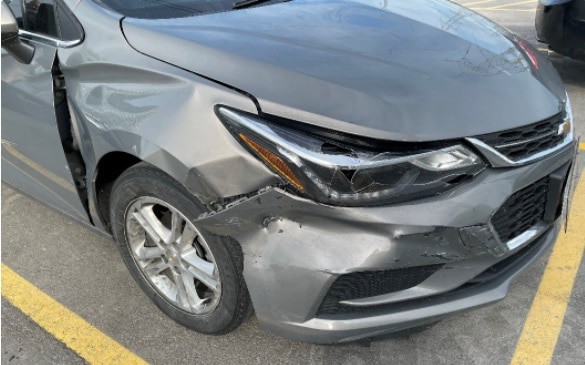 A man who is alleged to have intentionally rammed an ambulance with his vehicle in Brampton faces over a dozen charges.

At 1:30 p.m. on Monday (June 7), PRP received a call about an unconscious man in a running vehicle in the area of Steelweel Road and Tomken Road in Brampton. After officers and paramedics arrived, the man regained concsciouness. He drove off, striking the ambulance and two other parked vehicles before leaving the area.

Paramedics did not sustain any injuries.

The man was found at 5:04 p.m., or about 3½ hours later, in the vehicle near Kipling Avenue and Dundas Street West in Toronto. An arrest was made.

Harjinder Singh, age 32, of Brampton, appeared in a Brampton court on Tuesday. He is charged with the following offences: 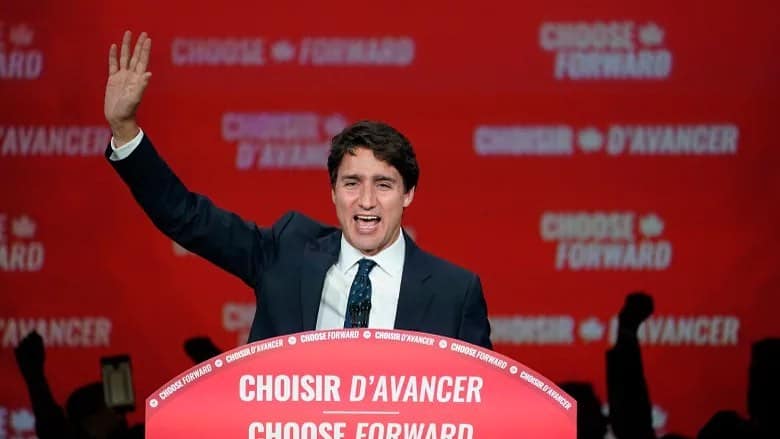 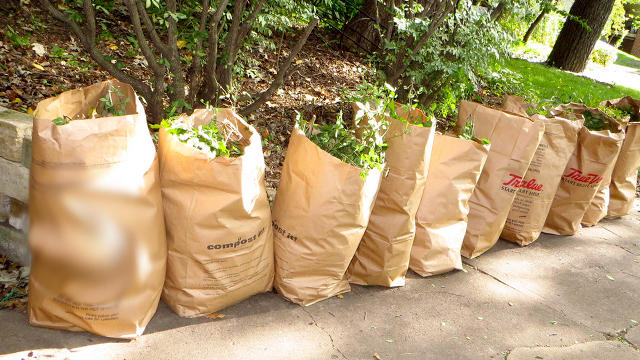