Amazon to build a ‘last mile’ sorting station in Pickering 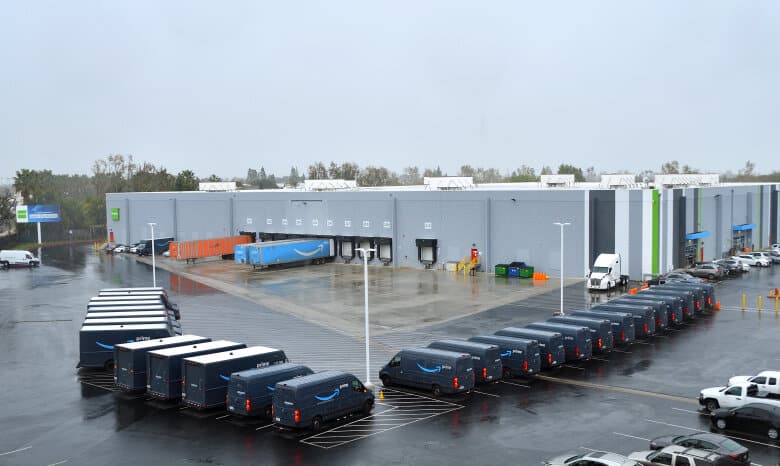 Pickering is getting an Amazon sorting station after all.

Five months after Amazon Canada pulled out of a proposed deal to build a warehouse on provincially significant wetlands on the Durham Live site, the logistics giant announced they will open a 130,000 sq. ft. ‘last mile’ delivery facility just down the road on Squires Beach Road.

The new facility, which should be open for business late next year or early 2023, will be built on the site of the former Pickering Markets, which closed last year and will re-open this fall in Oshawa.

The new delivery facility is expected to create more than 200 jobs in sortation, operations, and management with approximately 85 per cent being full-time positions. Amazon Logistics expects to start recruitment four to six weeks prior to launch.

In addition, hundreds of additional jobs will be created via local delivery partners.

“Amazon is one of the world’s premier e-commerce companies, and Pickering is proud to be the future home of one of its newest logistics facilities,” said Pickering Mayor Dave Ryan. “We are thrilled with this investment in our city, and we look forward to all of the new employment opportunities it will create for job seekers, entrepreneurs, and independent contractors.”

Mark Guinto, who heads up Pickering’s Corporate Communications and Public division said the facility will be “not the same” as the project being considered at the Durham Live site earlier this year.

“The original Amazon logistics facility … had a larger footprint and was a logistics fulfillment centre where there would have been a great deal of sorting taking place,” he explained, noting the new project will be smaller and focus on ‘last mile delivery.’ “It’s basically where the final products are shipped out to the customer.”