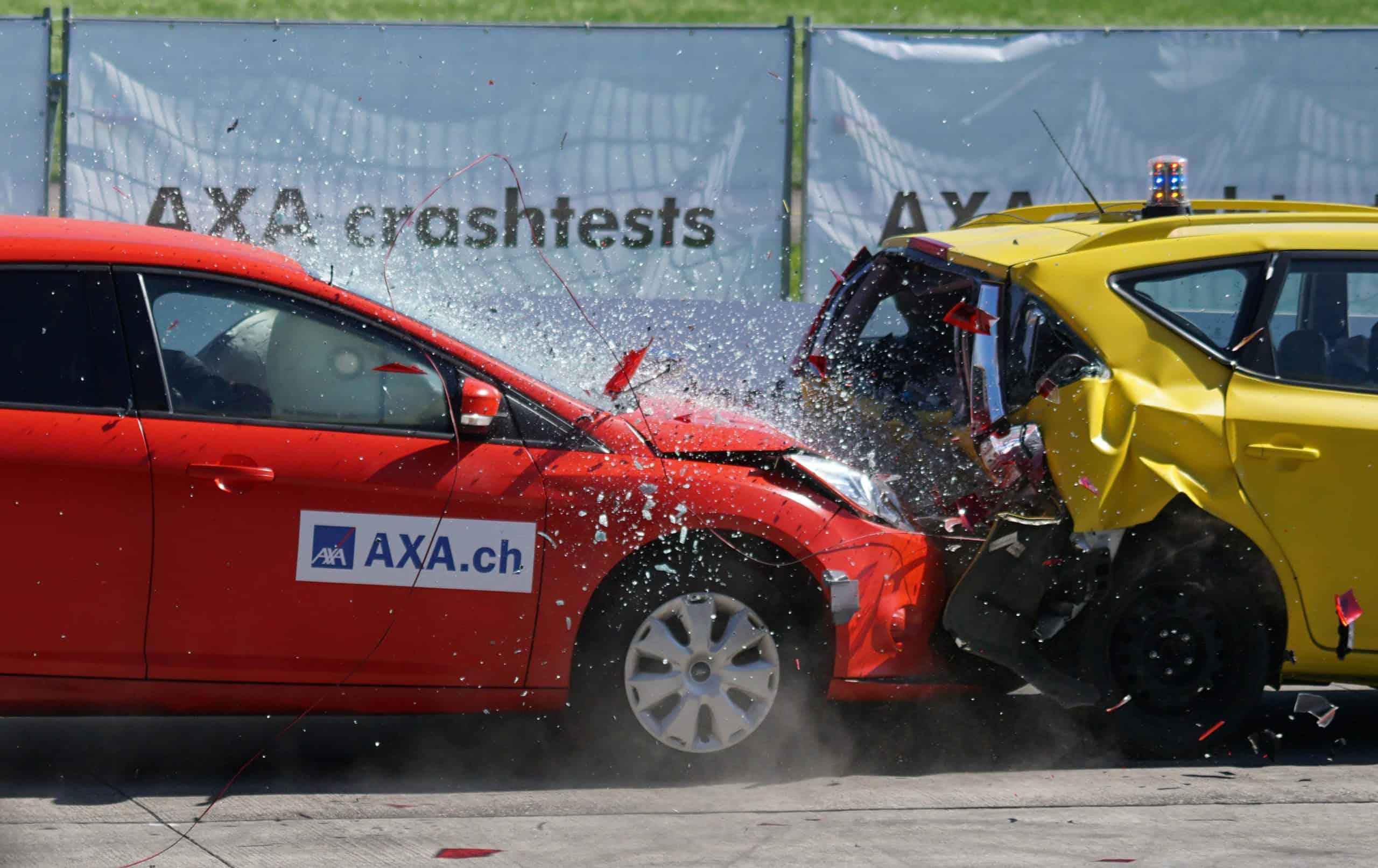 Brampton residents aren’t happy about their auto insurance rates and a petition shows exactly that.

Since launching its #FairDealForBrampton petition earlier this week, the City of Brampton has collected 5,700 signatures in four days.

Home to more than 700,000 people, Brampton’s car insurance rates are approximately 123 per cent higher than Ontario’s average. While rates very across postal codes, some reach as high as $3,301 a year.

Plus, it’s expected rates will rise this year.

The City is calling on the province to stop using postal codes to determine the auto insurance rates.

“It’s time we got a #FairDealForBrampton.”

Residents are asked to sign the online petition, addressed to their local Member of Parliament, on the City of Brampton’s website at brampton.ca/EN/City-Hall/Fair-Deal/Pages/Take-a-Stand.aspx.