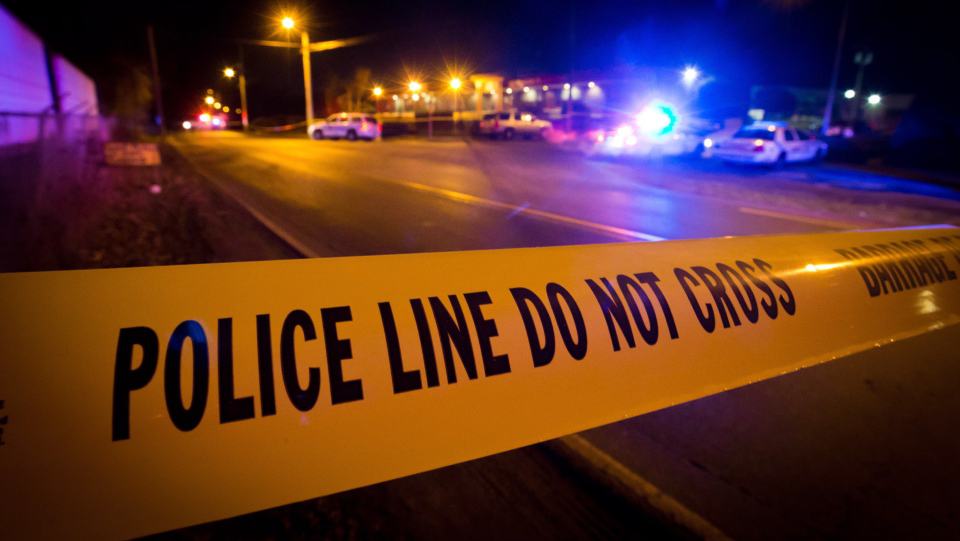 Durham Police have charged a 29 year-old in connection to a stabbing over the weekend in Ajax.

West Division officers responded to reports of a stabbing near Harkins Drive and Card Street in Ajax just before midnight Friday night. The victim and suspect had an argument before the 37-year-old victim was stabbed. The suspect then fled in his vehicle.

The victim was taken to a Toronto-area trauma centre with serious but non-life threatening injuries.

Investigators were able to identify Tristan Clough, who attended a police station where he was arrested and charged.

Clough, who lives in Ajax, is charged with aggravated assault and breach of undertaking. He was held for a bail hearing.

Anyone with new information about this investigation is asked to contact Det. MacKinnon of West Division Criminal Investigations Bureau at 1-888-579-1520 ext. 2529.

Investigators have charged a 29-year-old male in connection to a stabbing on Friday night in Ajax. A 37-year-old male suffered serious injuries and was transported to a Toronto trauma centre.