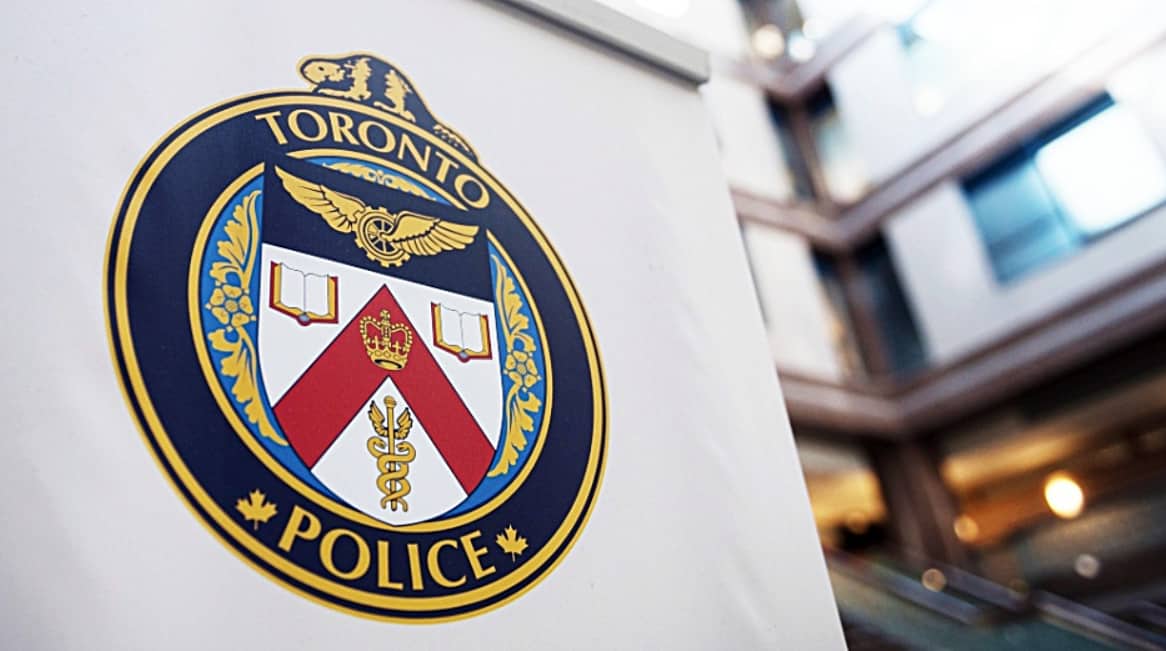 A double shooting in Toronto’s east end early Saturday morning has left one man dead and another in serious condition in hospital.

Toronto police say two men, one in his 20s and the other in his mid-30s, were shot in the plaza of a parking lot near Morningside Avenue and Sheppard Avenue East.

The older victim, identified as 36-year-old Peter Oscar Khan of Ajax, was pronounced dead at hospital.

Police are looking for a suspect described as a Black man about 5′ 6″ with a slim build, wearing a light coloured surgical mask, shiny black puffer jacket with the hood up, light coloured pants, and black running shoes.

Investigators are also looking for a white Nissan sedan.

Police say the suspect is considered armed and dangerous, and should not be approached.