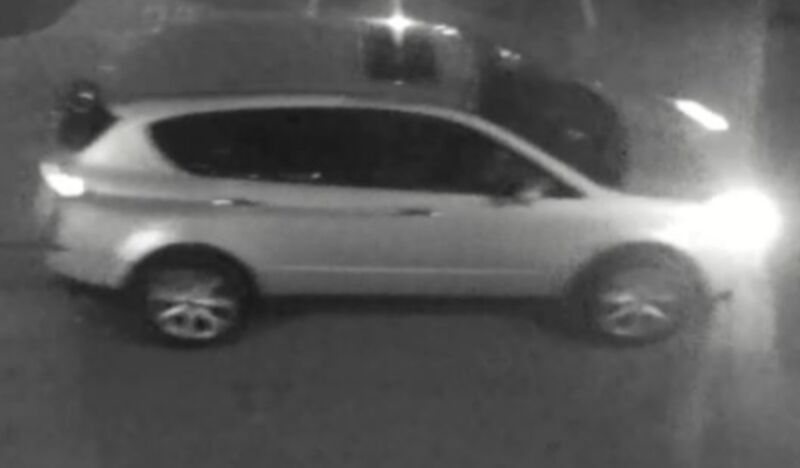 Toronto police have identified the man killed in a drive-by shooting on Tuesday as a 23 year-old Ajax man.

The shooting took place around 10 p.m. on November 16 in a residential area on Lawrence Avenue East near the Scarborough Golf Club.

Responding officers found Abdulmoaize Popal, who was pronounced dead at the scene.

Police did not release a suspect description. They are still looking for the shooter who remains at-large.

A lightly coloured SUV believed to be a Subaru was seen fleeing the scene northbound up Orton Park Road.

TPS are asking the public for any information or security recordings of the area. Anyone with new information can call Toronto Police at 416-808-7400 or Crime Stoppers 416-222-TIPS (8477)