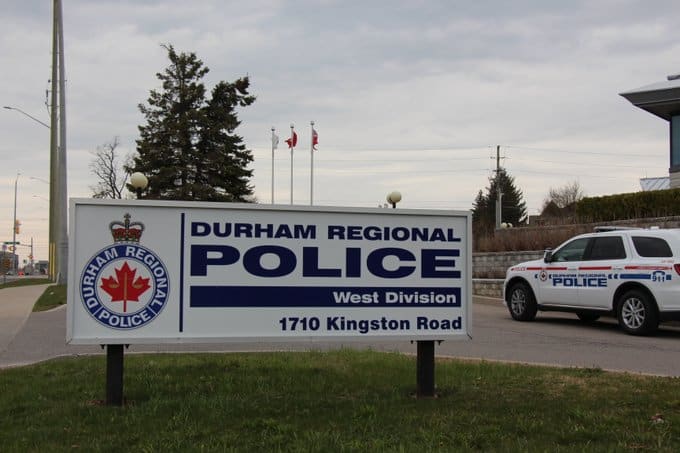 A 20-year-old from Ajax is recovering from stab wounds in a local hospital after he was attacked by three men in what Durham Police are calling a targeted assault.

The three suspects pulled up to a home near Adams Drive and Ritchie Avenue home in a silver 4-door sedan. They attacked the victim with a knife in front of the house.

The victim received what police called defensive wounds from the knife attack.