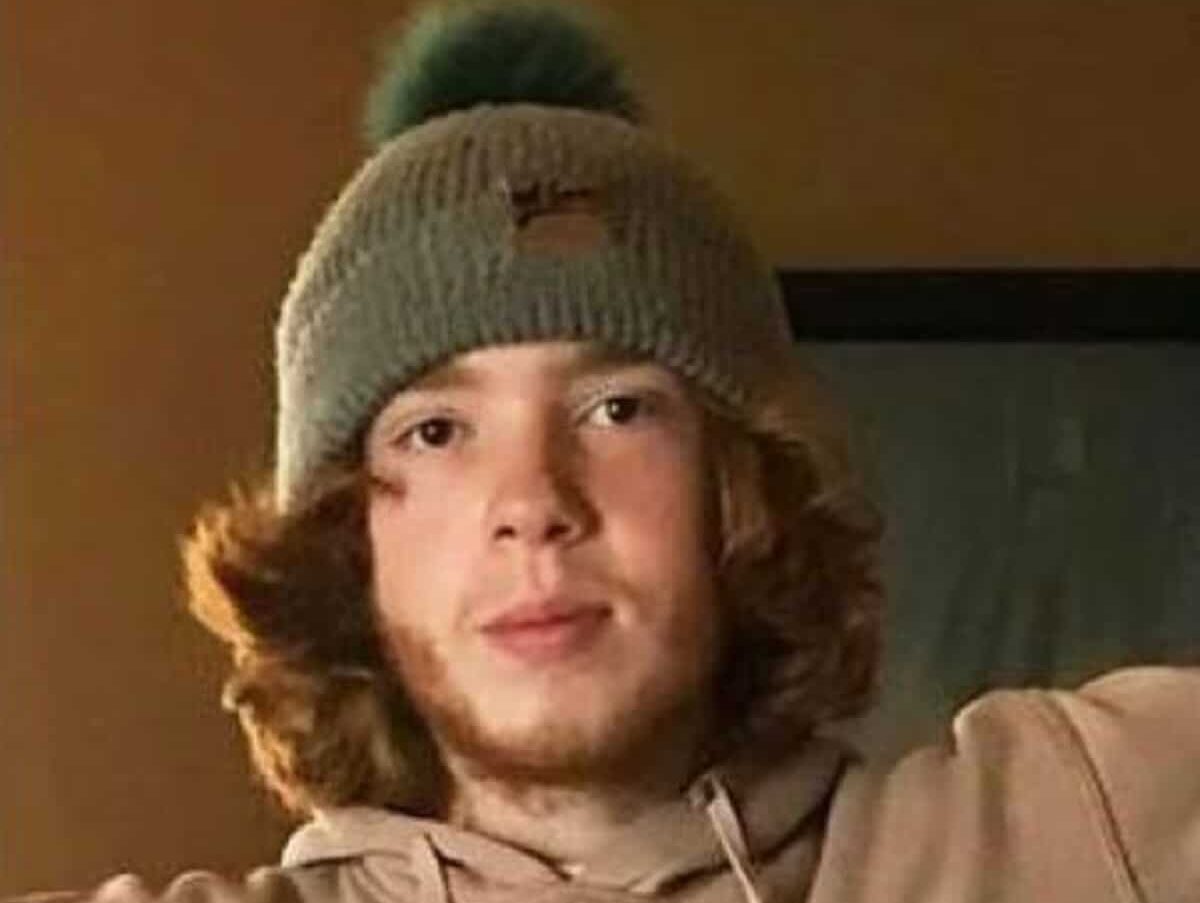 The OPP arrested a man from Ajax in connection to the 2020 murder of Alexander Tobin (pictured). - via OPP

Police have made a break in a more than two year investigation into the murder Alexander Tobin with the arrest of a man from Ajax.

OPP officers found Tobin, 18 of Omemee, shortly after 1 p.m on February 18, 2020 suffering gunshot wounds in his apartment on King St E. He was rushed to a Peterborough hospital, but succumbed to his injuries.

“He had a very good sense of humour, very light hearted. He was very loyal, friendly, and he loved everybody,” Tobin’s grandparents said in a later appeal for information.

Two men were seen fleeing the apartment building, hopping into a getaway car and taking off down Hwy. 7. Police arrested two suspects in their investigation, but charges were later withdrawn. 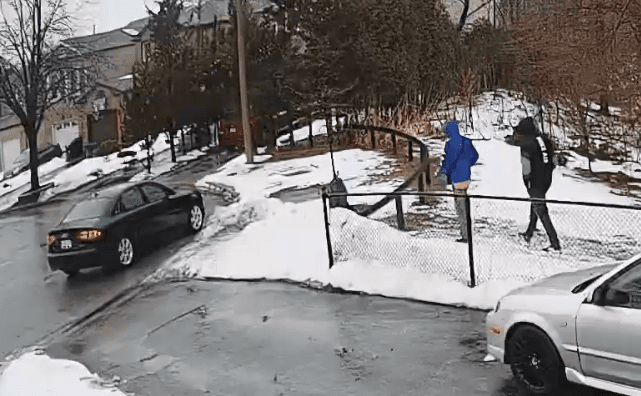 In February 2022, the OPP posted the appeal saying they had interviewed dozens, but believe there were other witness yet to come forward.

Two months later, on April 13, police released a dashcam video and images of the suspects as they left the scene. 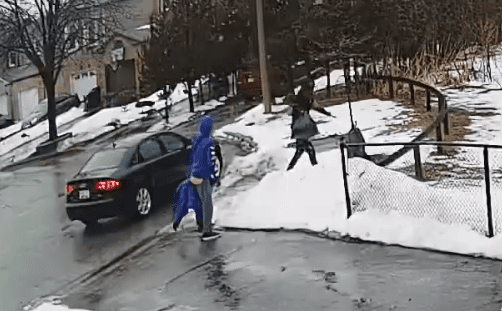 The first suspect was described as a black male with braided hair, of average height. He was wearing a blue, hooded sweatshirt, a ‘Moose Knuckle’ winter coat and black Nike-brand ‘Air Force One’ running shoes.

Police described the second suspect as a black male, who was wearing a blue, hooded winter jacket. He wore prescription eyeglasses with uniquely-shaped frames. 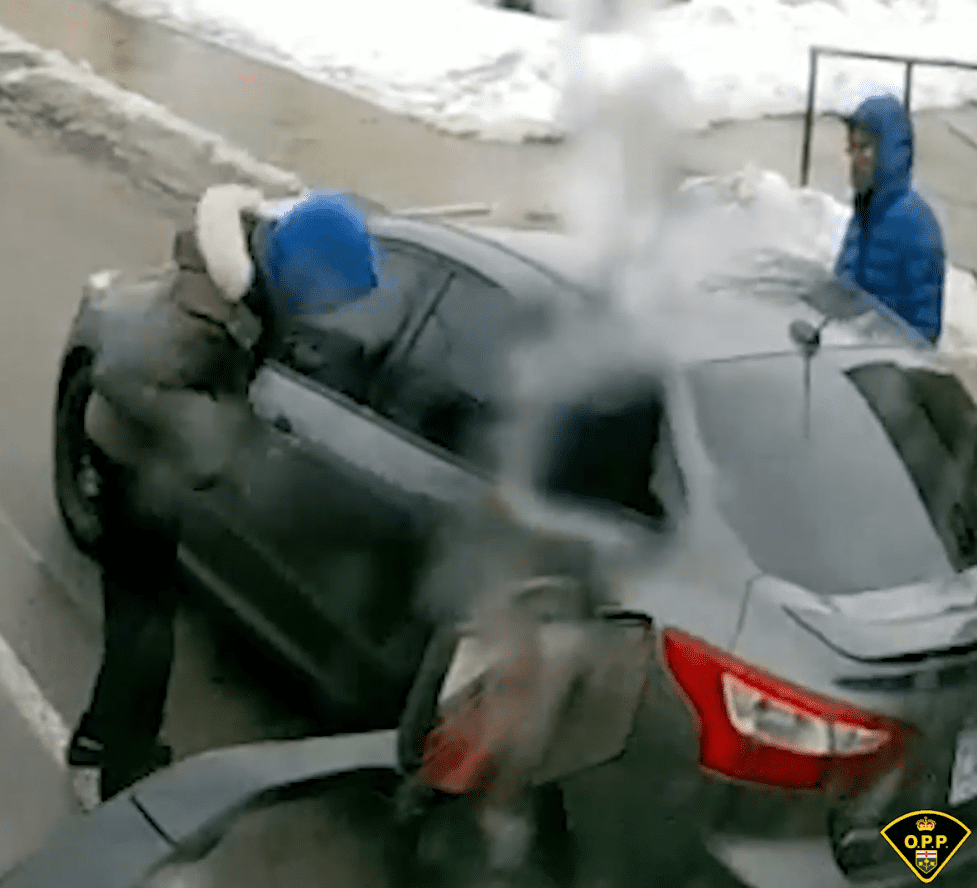 That day police also released video taken in Scarborough March 3, 2020 which showed three suspects and a black Audi sedan in Murison Park. Police believed the suspects were burning evidence of Tobin’s murder, such as the clothes they were wearing.

A month later to the day of of releasing the images, the OPP announced an arrest as a result of reports from their appeal to the public.

Jeremy Brown, 26 of Ajax, was arrested and charged with second-degree murder and two counts of failure to comply with release order conditions. He will appear in a Lindsay courtroom on May 19.

The investigation is ongoing, and police continue to search for two more suspects. The OPP have established a dedicated tip line to the Tobin investigation at 1-844-677-5020. Tipsters whose information leads to an arrest and conviction are eligible for a $50,000 reward.