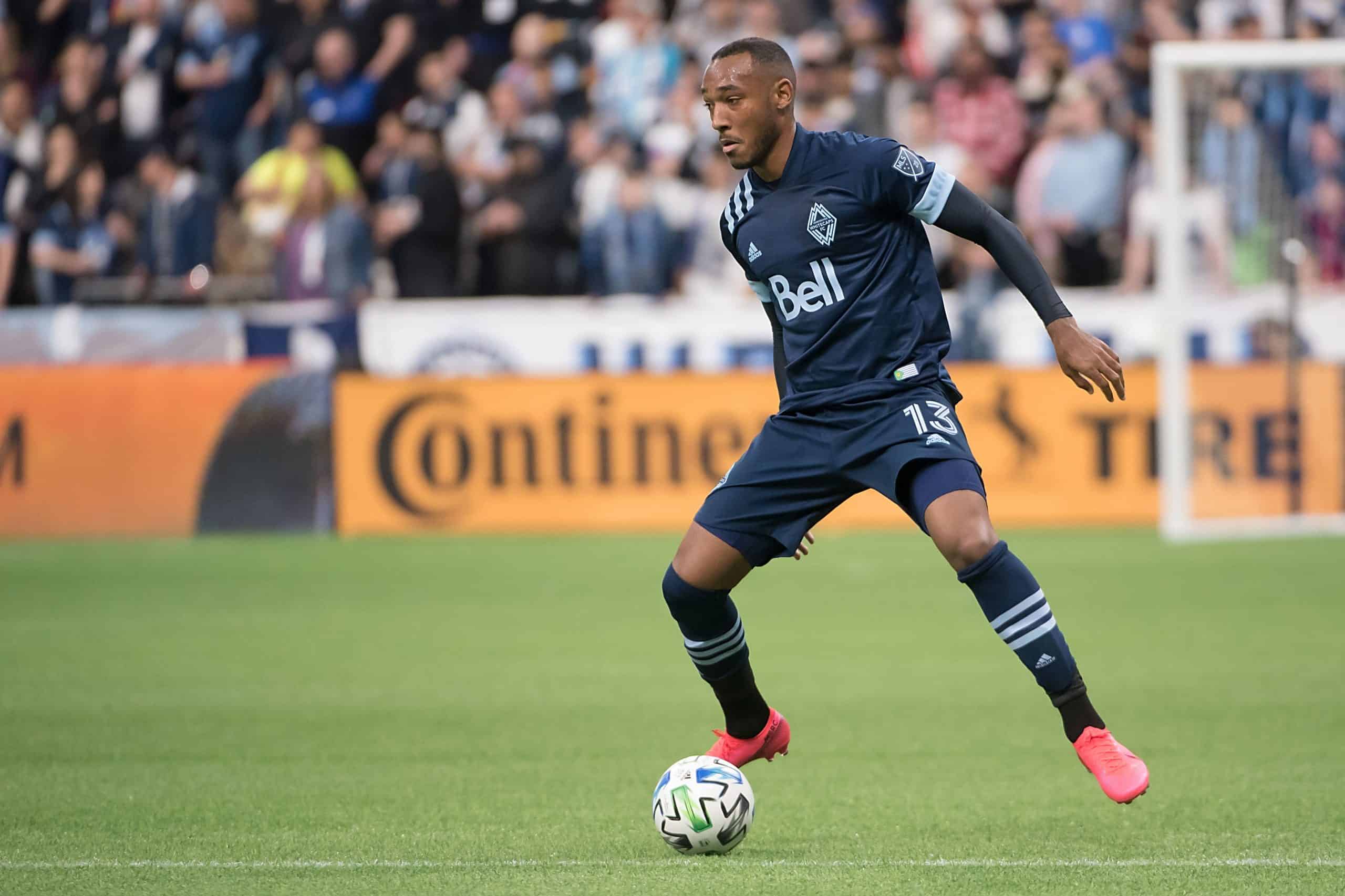 Derek Cornelius, a Canadian international defender who has spent the last two seasons plying his trade in Greece, is off to Sweden to play for 22-time Swedish champion Malmo FF.

Cornelius has been capped 14 times for Canada and was on John Herdman’s roster for the 2022 World Cup but did not see game action. He also saw action in three Olympic qualifying matches for the U-23 squad in 2021, scoring the opening goal in a game against El Salvador.

Cornelius, Canada’s Youth Player of the Year in 2018 and an Ajax SC alumnus, joined the Vancouver Whitecaps of MLS in 2019 from Serbian side Javor Ivanjica. He made 35 league appearances over three seasons for Vancouver, scoring once. He went to Panetolikos on loan where he made 45 appearances in all competition, scoring twice.

The transfer to Malmo was made when he told the Whitecaps organization he wished to continue his career in Europe.

“This agreement made sense for all parties involved and came together fairly quickly after Derek informed us he wanted to stay in Europe,” Whitecaps sporting director Axel Schuster said in a statement. “We are thankful to Derek for his service to the club and wish him all the best for the future.”

Among the players of note who have suited up for Malmo over the years include superstar Zlatan Ibrahimovic, who grew up in Malmo and spent the first three years of his career there, scoring 18 goals.