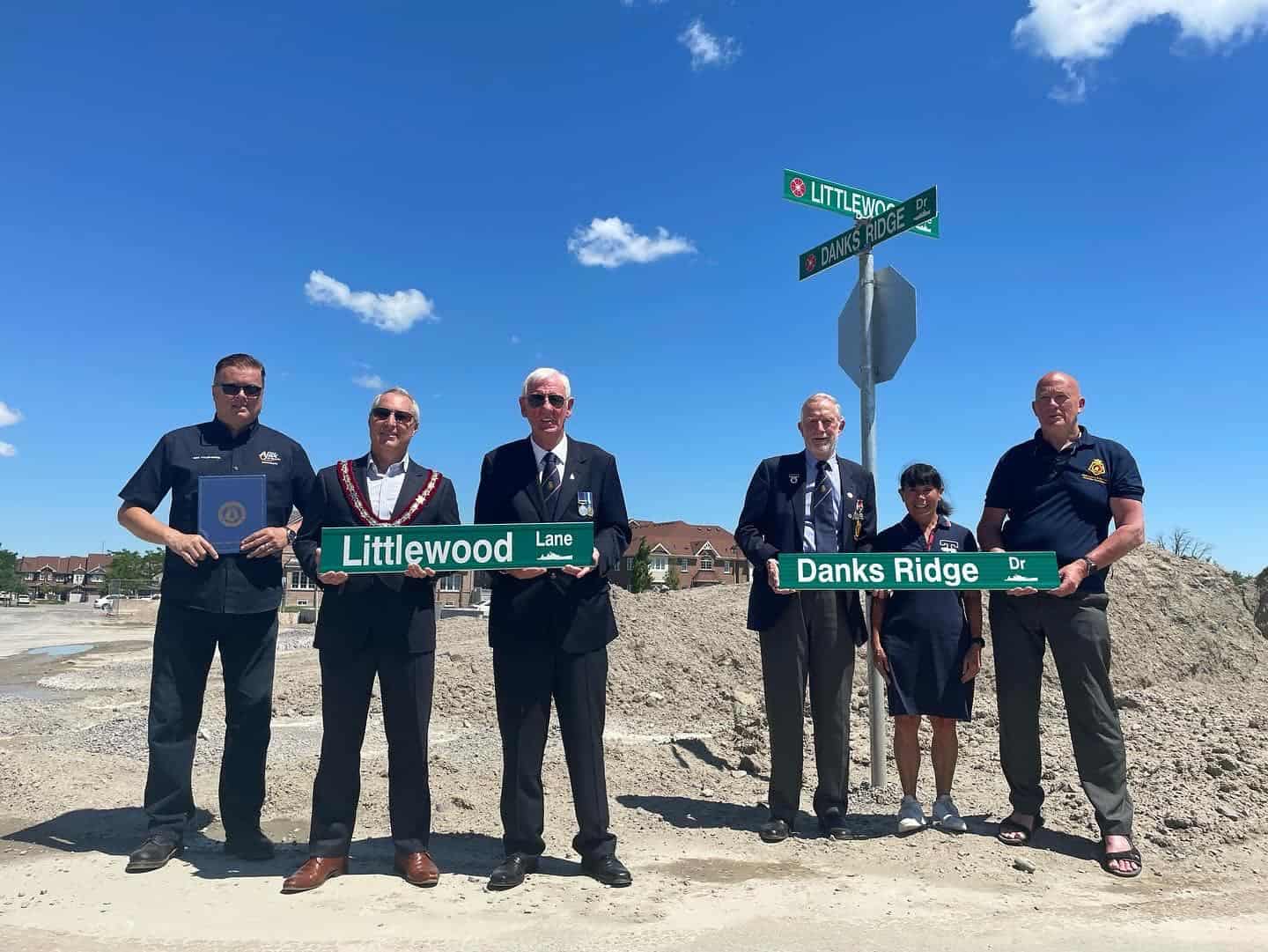 The Town of Ajax has a unique history in that it is named after a ship – HMS Ajax, one of three ships of war involved in the Battle of River Plate in South America in the early days of the Second World War – and many of its streets are named after sailors who served in that battle.

That street naming tradition continues to this day and this week the Town held a meet & greet with family and friends of HMS Ajax and River Plate Veterans and Association members, an occasion which included a series of street dedications and site visits.

The official dedications were held on Tuesday and Thursday with Ajax Council members and key Town staff on hand.

The veterans from HMS Ajax, HMS Exeter or HMS Achilles who were honoured with formal street dedications and site visits included: 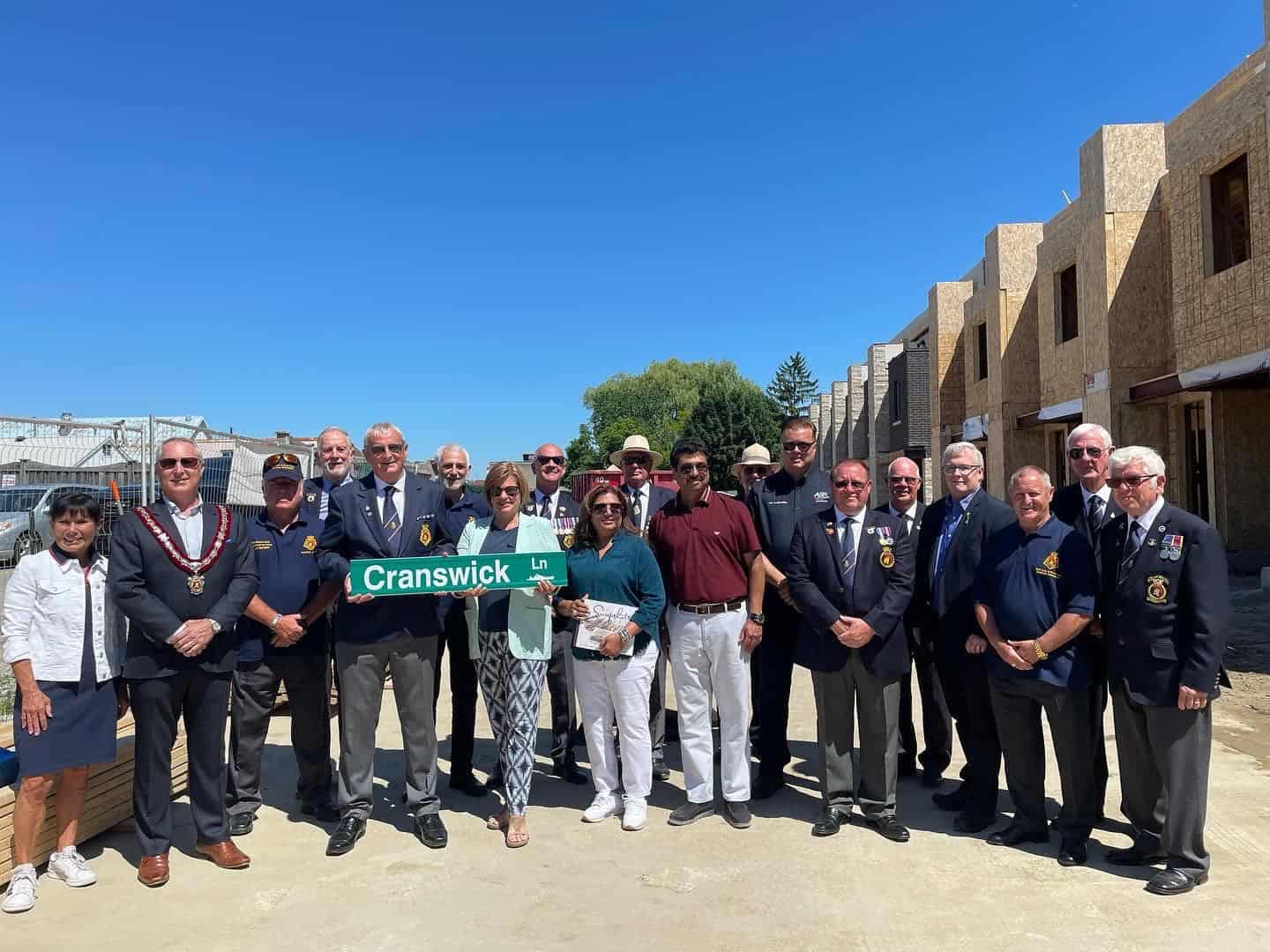