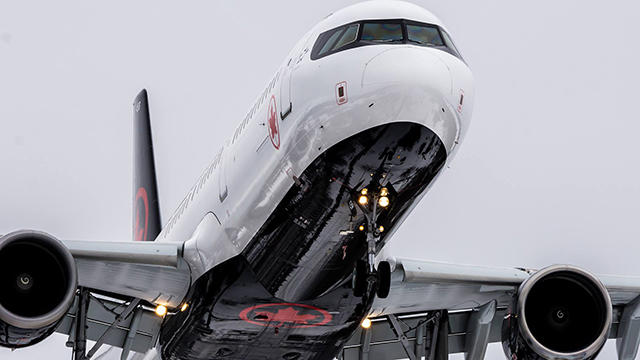 Air Canada has suspended more than 800 employees for not being fully vaccinated against COVID-19, in line with federal rules.

“Our employees have done their part, with now over 96 per cent fully vaccinated. The employees who are not vaccinated or do not have a medical or other permitted exemption have been put on unpaid leave,” he said on a conference call with investors.

The layoffs are “across the company” rather than concentrated in any particular job, spokesman Peter Fitzpatrick said in an email.

The proportions align with those at WestJet Airlines Ltd., where fewer than 4 per cent of workers — less than 300 out of 7,300 — are unvaccinated, the company said in an email.

Other transportation sectors have been affected by having to place unvaccinated workers on unpaid leave.

For instance, Metrolinx, which operates GO Transit, began suspending workers as of last weekend. On Monday, almost 90 GO Bus trips in the Mississauga, Brampton and Toronto area were cancelled, because Metrolinx said losing a small percentage of its labour force affected operations.