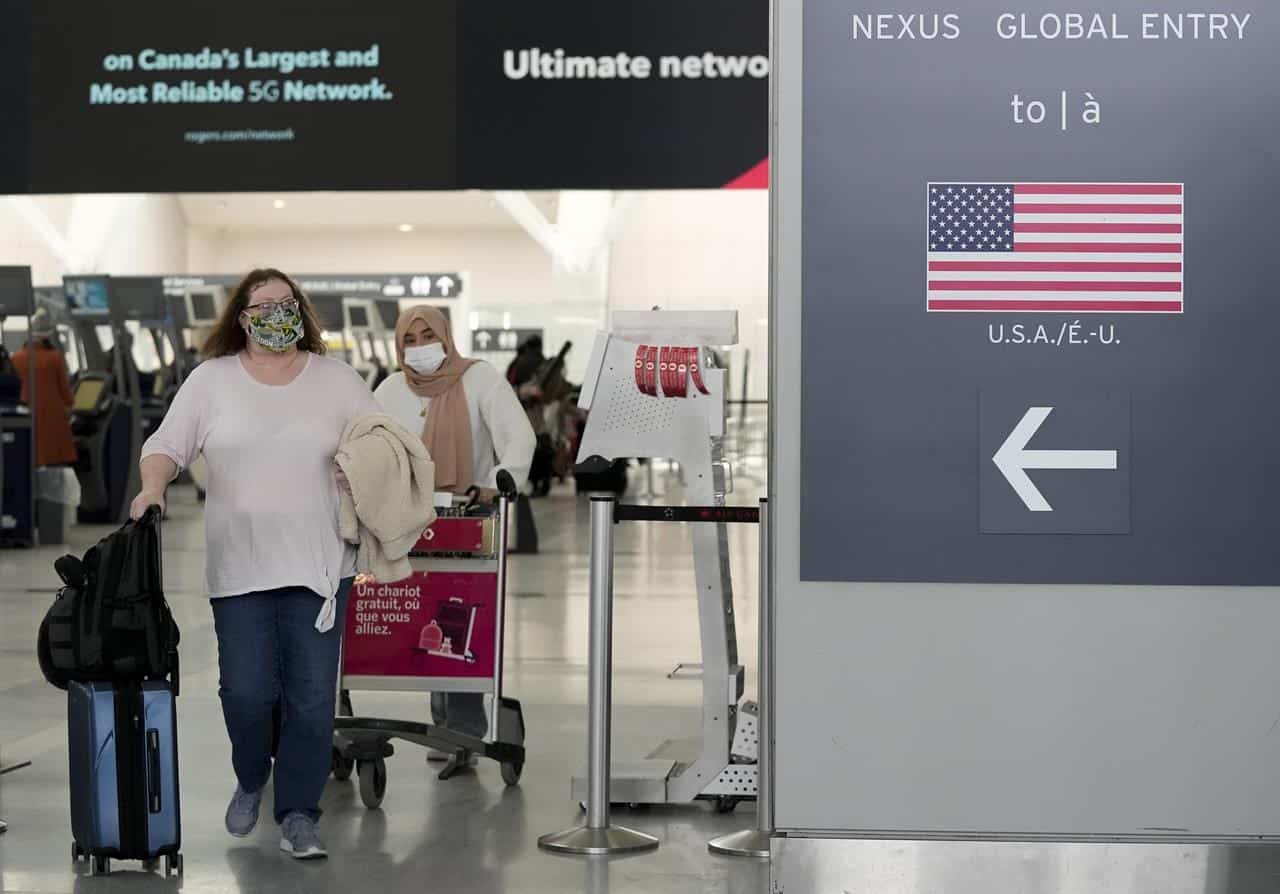 Air Canada is warning travellers to check their flights before heading to the airport as troubles caused by a key computer outage at the U.S. Federal Aviation Administration caused delays.

The Canadian airline says the outage would have an effect on its transborder operations, but says it is not possible to determine the extent at this point.

Air Canada says it is putting in place a goodwill policy for affected customers to change their travel plans.

The FAA issued a grounding order this morning for all departing aircraft due to a problem with what is known as the Notice to Air Missions System.

The U.S. regulator lifted the order just before 9 a.m., but the delays and cancellations it caused are expected to ripple through the system.

The delays come after storms caused havoc for travellers during the busy holiday travel season.