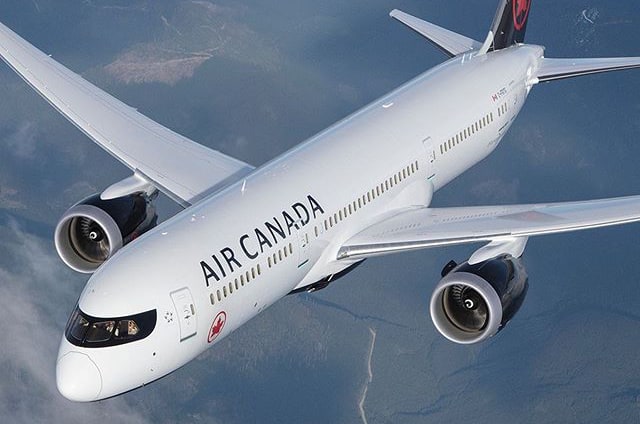 Air Canada has announced it will be resuming some international flights starting this summer.

On Tuesday (July 6), the airline announced it will be resuming 17 routes and serving 11 additional destinations starting this summer.

As of July 21, the airline will be flying from Toronto Pearson Airport to Vienna, Austria three times per week.

Moreover, Air Canada has implemented a new refund policy that is applicable to all tickets purchased—those who purchase a ticket with the airline have the option of a full refund to the original form of payment, an Air Canada Travel Voucher or the equivalent value in Aeroplan Points with a 65 per cent bonus should the airline cancel or reschedule a flight by more than three hours.

“As travel restrictions ease across the globe, we are committed to rebuild our international network and continue as a global carrier to connect Canada to the world, while also developing additional markets and targeting new opportunities,” Mark Galardo, senior vice president of Network Planning and Revenue Management for Air Canada, said in a news release.

“Canadians are eager to travel again, and we are ready to reunite customers with their families and friends. With vaccination rates globally increasing and our industry-leading CleanCare+ bio-safety protocols, Air Canada has your health and safety as its top priority,” he continued.