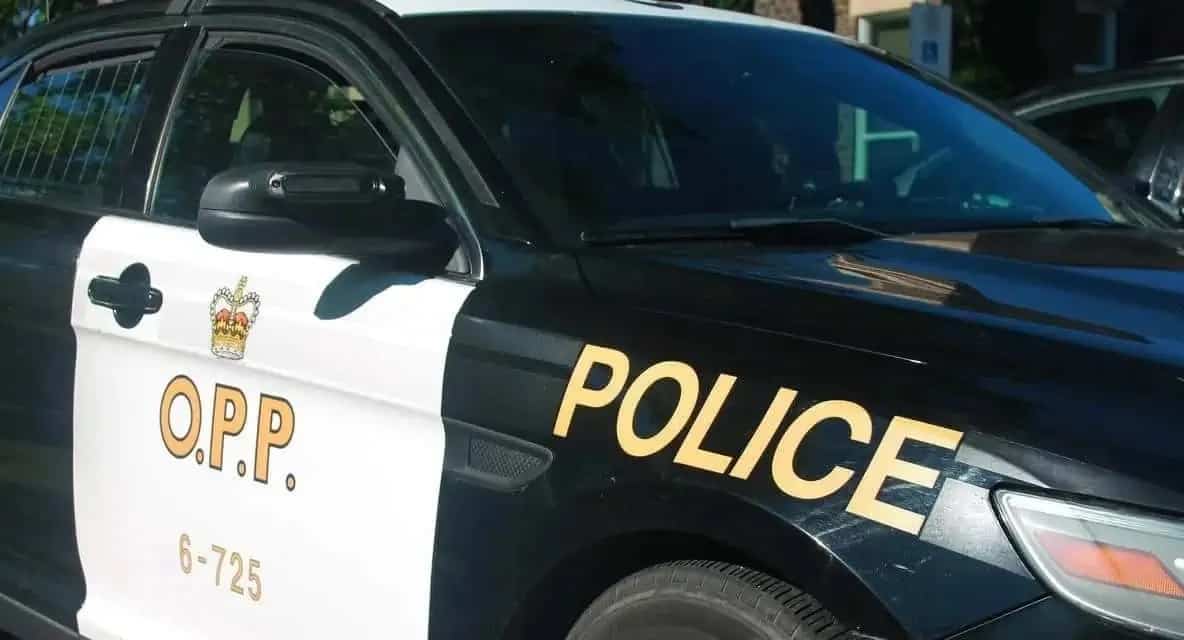 An air ambulance was needed to whisk a driver to the hospital after a rollover crash on Hwy. 407 in Pickering.

The driver was alone in the car when it crashed. He has been taken to a Toronto trauma center. OPP media officer Sgt. Kerry Schmidt said the police did not know the man’s condition at the time of his statement

The eastbound lanes remain closed as police investigate the crash. However, the westbound lanes have reopened. If drivers are heading east on Hwy. 407, they will be directed off the highway by detours.

Schmidt expects delays and closures along the highway for the next several hours.