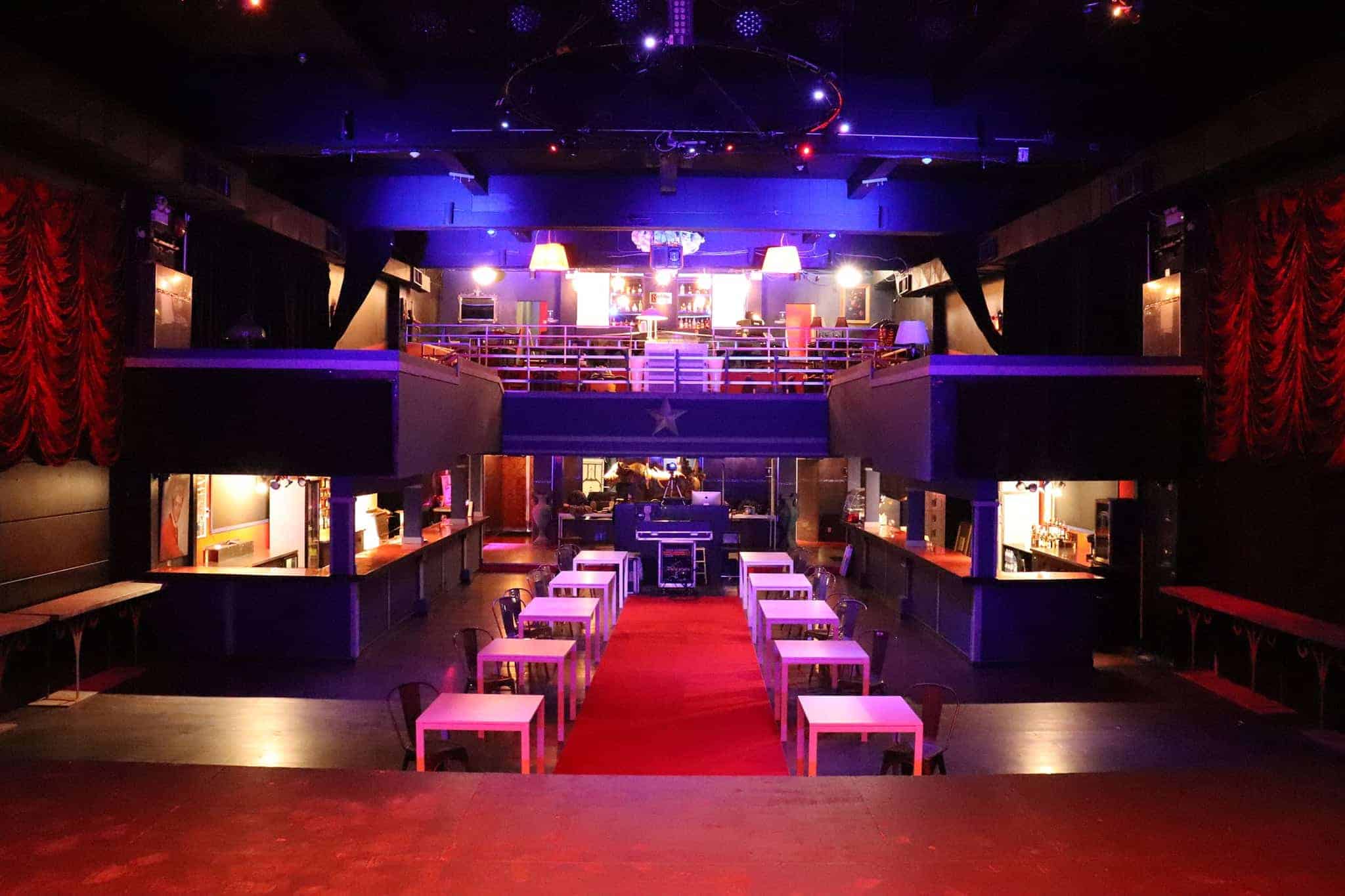 It has taken Jeff Davis nearly seven months of phone calls and emails and finally, an appearance at Oshawa Council as a delegation before the City finally granted his request.

Was Mr. Davis looking for a tax break, a zoning amendment or perhaps the key to the city? No to all three. What Davis, the Director of Communication for the Biltmore Theatre on King Street East, was seeking was two parking permits on Albert Street so bands and other acts recording or playing at the live entertainment venue can have a place to load and unload their gear.

Davis got his spots in the end – for the princely sum of $73 per month – with Community Service Committee members approving the motion unanimously. Committee Chair Rick Kerr was full of praise for the Biltmore, in fact, calling the venue a “key aspect” of the City’s effort to re-brand its downtown as an “arts, cultural and entertainment centre.”

“The Biltmore Theatre should be a go-to centre for this,” Kerr added.

The ‘new’ Biltmore Theatre – a Biltmore movie theatre stood in the same spot from 1940 to 1965 – was the passion project of the late Julius Kedvessy, who invested heavily in restoring the theatre’s old glamour and returning the building its former glory. Sadly, Kedvessey died September 30 at the age of 71.

Davis started the letter-writing process March 30 of this year (shortly before the Biltmore opened) and noted that former building tenants Oshawa Music Hall, along with La Quinta Hotel and the nearby Salvation Army, had agreements with the City since 2015 for the use of the two spots.

Davis said he was told “multiple times” by City staff, however, that Oshawa will not provide permits on a long-term basis for the two parking spaces.

He addressed the issue with the hotel and the Salvation Army as part of his due diligence and discovered that the Salvation Army only used the spots – at no cost – on Monday, Wednesday and Friday morning for their food program and La Quinta has no need of the spots at all.

Davis said the Biltmore has offered the Salvation Army free use of the parking spaces during those times and whether that was what swayed committee members to approve what most agreed was a “common sense” motion is unclear, but pending full City Council approval Monday, the Biltmore will finally get their wish.

And it only took seven months.