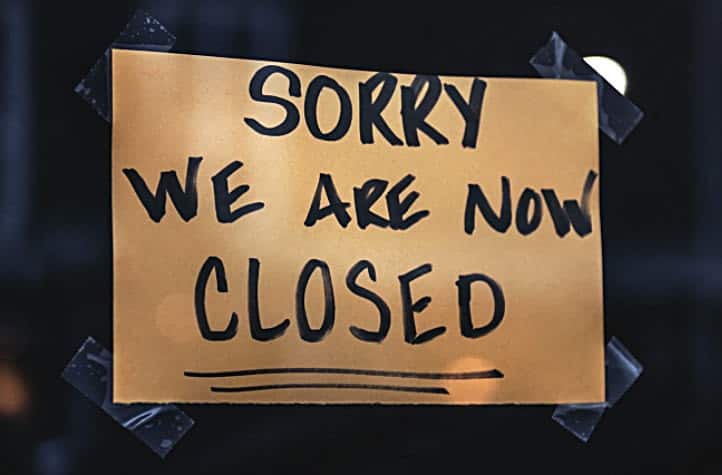 With half the country having now received at least one dose of a COVID-19 vaccine, the federal government will begin phasing out the federal small business subsidies for rent and wages as of July 3.

However, the Canadian Federation of Independent Businesses (CFIB) is urging the government to extend that date due to the fact many small businesses still face fresh or renewed lockdowns in much of the country.

According to the latest data from CFIB, only 54 per cent of Canadian businesses are fully open, only 41 per cent are fully staffed, and only 31 per cent have returned to making sales on par with pre-pandemic levels.

“Small business recovery is at a virtual stand-still and we’re already hearing from business owners who are alarmed about the planned subsidy reductions,” Corinne Pohlmann, senior vice-president of National Affairs for CFIB, said in a news release.

“It’s understandable that the government wants to phase out emergency relief programs eventually, but we’re not there yet. Businesses need to know they can rely on federal support until they can get back to regular operations,” she continued.

However, there are still gaps in the program, and 26 per cent of entrepreneurs said they will have to rely on credit cards to keep their businesses open, while another 26 per cent said they will need to dip into their personal savings.

As a result, CFIB is urging the government to extend all of the federal support programs, and keep the subsidies at their current levels until the entire economy can reopen.

“Many business owners are in much worse shape now than they were in 2020, after more than a year of lockdowns and restrictions, which are still ongoing in parts of the country,” Pohlmann said.

“They are hanging on by a thread and face months if not years of recovery once the pandemic is over. Pulling back government support right when they need it most would be devastating,” she added.