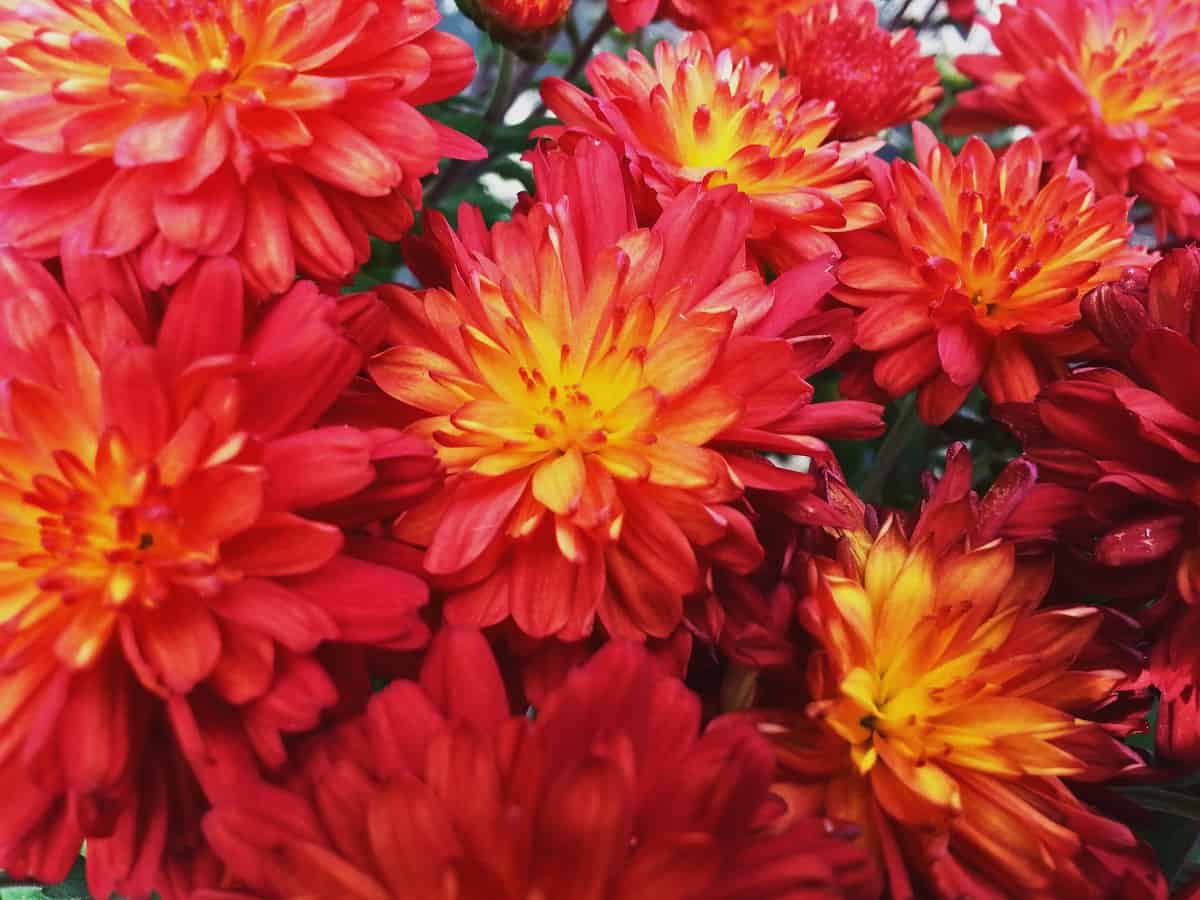 Admission fees to Hamilton’s Mum Show later this month have been waived for the second year in a row.

At a Public Works Committee meeting on Monday (Oct. 4), councillors voted in favour of a motion put forward by Ward 3’s Nrinder Nann calling on the city to remove admission fees as the pandemic has forced organizers to limit some elements of the show and capacity limits are in place.

There will be no interactive displays, activities and events at the 2021 Fall Garden and Chrysanthemum Show, and the cafe at the Gage Park Greenhouse remains closed to the public as COVID-19 protocols remain in place.

“It’s a piece of normalcy inside a year-and-a-half of uncertainty,” said Nann in introducing the motion at the meeting, adding that she felt waiving fees was the “decent and fair” thing to do for members of the community dealing with the fallout of the pandemic.

This is the second year in a row that the $7.25 admission fee to the Mum Show has been waived for residents. In the Fall of 2020, the show’s 100th anniversary, Ward 6 Councillor, Tom Jackson, led the charge in getting the fee dropped calling it, at the time, “a gesture of goodwill.”

The show features hundreds of varieties of Chrysanthemums, and tens of thousands of blooms and has a different theme each year. The 2021 theme is yet to be announced.

It’s expected the decision to waive this year’s fees could cost upwards of $39,000, which, according to Nann’s motion, is expected to come from the existing 2021 Environmental Service Division’s operating budget.

More details will be posted to the City’s website in the days leading up to the show’s opening but, much like last year, it’s expected that guests will be required to pre-register their attendance to limit the number of people in the building at a time.