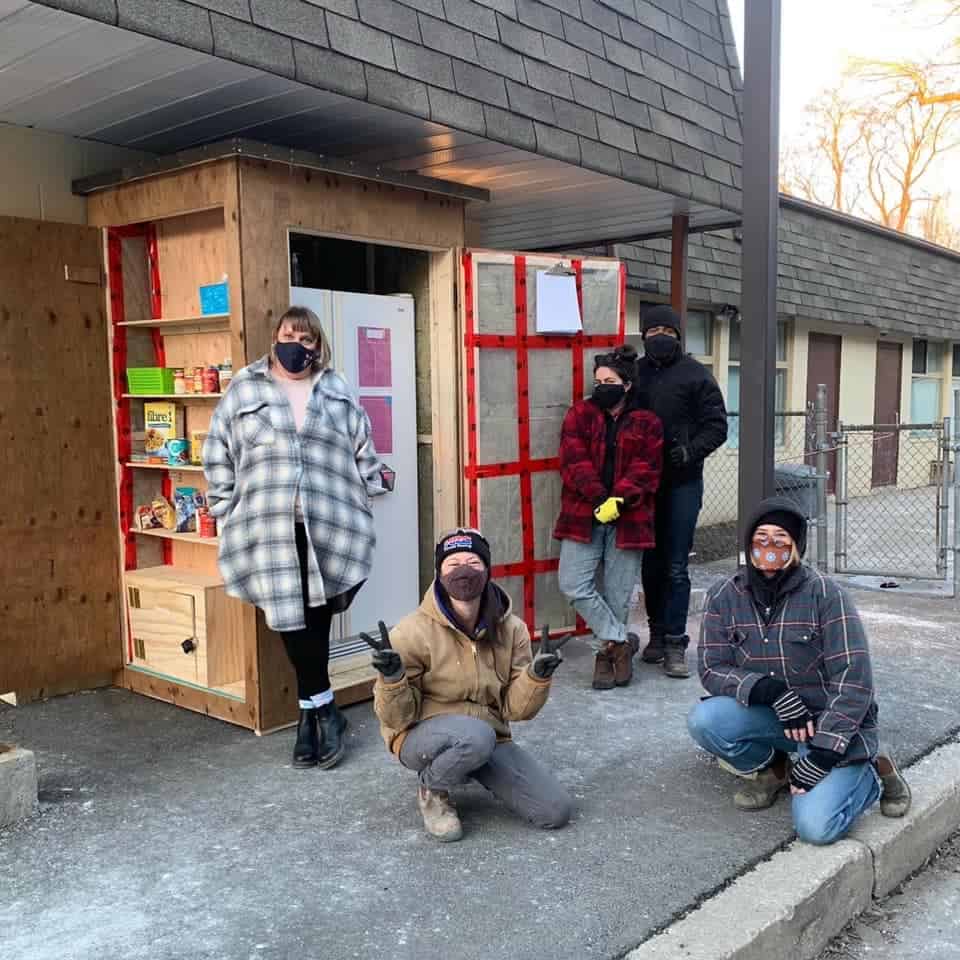 Over the past year, the pandemic has underscored on an ongoing and growing crisis in most communities: food insecurity.

In an effort to help support members of the Hamilton community who are affected by this, several residents came together to introduce a new initiative that will provide safe and easy access to fresh food.

Located outside Today’s Family at 44 Greendale Dr. on the West Mountain, the fridge is a community-led food sharing program whereby donations of fresh and non-perishable food items are collected and stored and can be accessed by those in the community who need it most 24/7.

“Mutual aid is not about charity, it’s about supporting each other,” said Laurel Carter, one of Community Fridges HamOnt’s lead coordinators.

“It builds a stronger community and gives people a chance to connect. It’s an act of love when dropping off food for people.”

The entire concept is based on the notion of ‘take what you need, leave what you can.’

Toronto’s community fridges served as an inspiration for Hamilton’s, said Carter, who herself was a volunteer in Toronto’s program before she moved to Hamilton a short time ago.

When she moved here, she saw the need in the community and reached out via social media to find out if a similar initiative was in the works in Hamilton.

This is how Carter connected with the Hamilton group’s founder, Jacqueline Cantar, who had been working on bringing a community fridge to Hamilton since the spring of 2020.

The movement quickly gained traction and volunteers started offering their expertise and services to get the fridge program off the ground.

“We have a planning group of about 10 people,” Carter said. “And we just recently opened the group up to people who are looking to volunteer.”

At last count, Carter said, at least 40 new people were offering to help maintain the group’s first fridge and bring more to the city.

With the onslaught of the pandemic, communities across Canada and some in the U.S. started adopting this grassroots community model.

Community members in cities like Calgary, Kitchener-Waterloo, Regina and others have adopted the program with documented success.

A HuffPost Canada story in January quoted one of the Calgary fridge organizers who estimated that 80 to 100 people in that community are daily users of their fridge, emptying it ‘at least’ five times a day.

The community fridge groups, Carter said, are always in contact with one another to share ideas and resources and that collaboration has proved invaluable.

In the meantime, plans are well underway for a second community fridge in downtown Hamilton though the exact location is yet to be disclosed. Others will follow as the need and resources dictate.

“Food insecurity is at an all-time high,” Carter said. “[Community fridges] will be around long after the pandemic.”

For anyone looking to volunteer or offer space for a fridge, or to find out more about the program Community Fridges HamOnt encourages members of the community to reach out via Facebook or Instagram or email at [email protected] 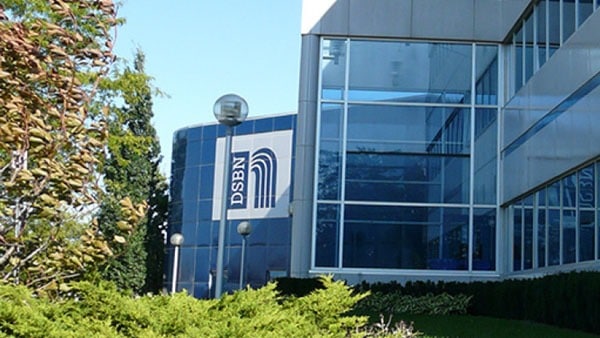 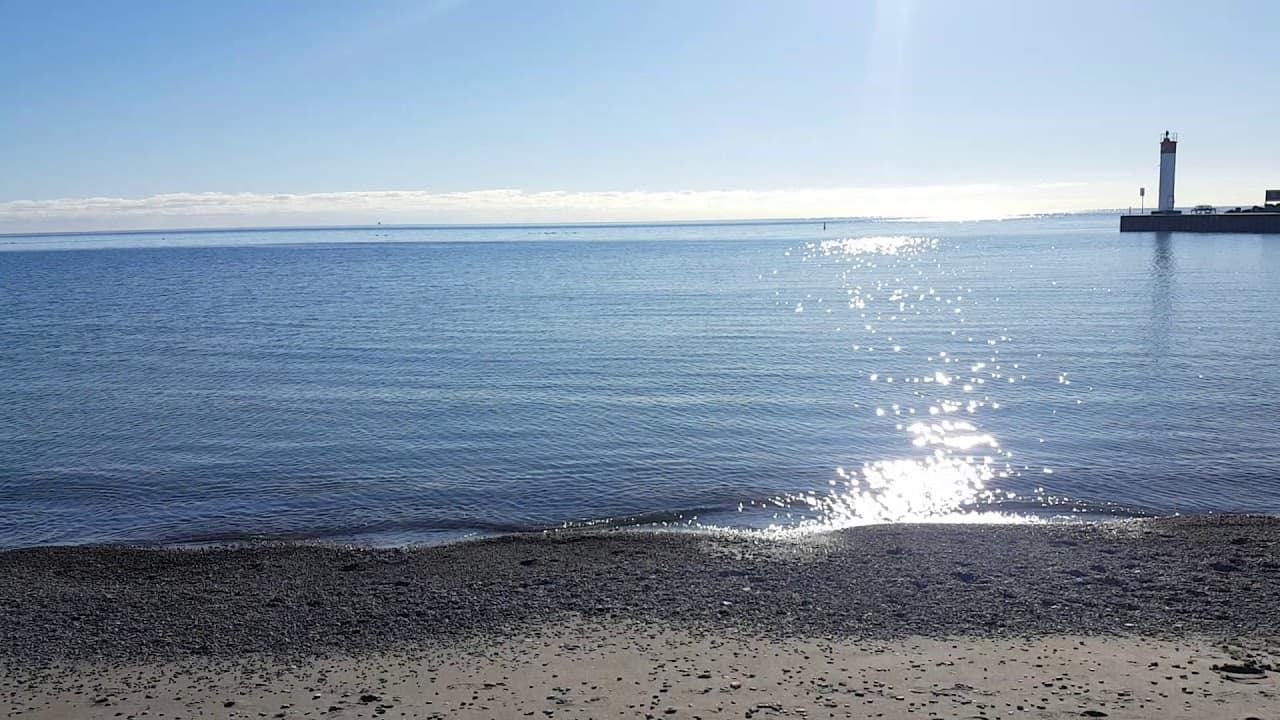