A New and Very Popular Horror Movie was Filmed in Mississauga 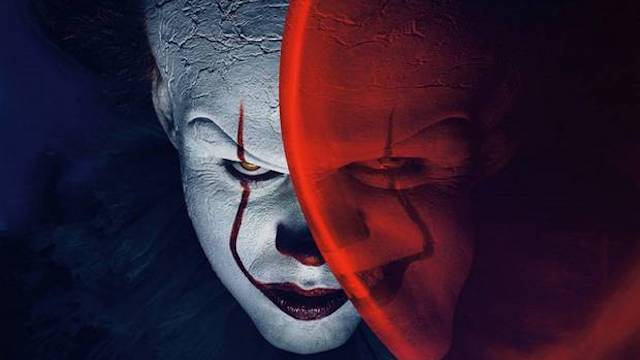 As an integral part of Hollywood North, Mississauga has seen its fair share of popular movies and television shows shot in the city.

Attracting a wealth of star-studded productions over the years, Mississauga is rumoured to be the second most popular film site in Ontario (or perhaps even Canada).

While the city can’t tell us what A-list productions might be heading here for confidentiality reasons, it can tell us which movies and TV shows have shot some scenes in the city.

And, one of the movies is IT: Chapter Two, which was released on September 6.

IT: Chapter Two is the sequel to IT, which is inspired by Stephen King’s novel. The movie follows members of the Losers’ Club after the evil clown Pennywise returns 27 years later to terrorize the town of Derry, Maine, once again.

“The city’s Creative Industries Office reports one scene was filmed on private property off of Hurontario,” says the city in an email to InSauga.

A famous scene from the film was shot at Mississauga’s Mandarin Restaurant, located at 87 Matheson Boulevard east. Mandarin, which is known for its causal chain offering an extensive buffet, will now be known as the joint where the Losers’ Club had their reunion.

The scene shows the childhood friends meeting up as adults long after going their separate ways. The group learns that the shape-shifting Pennywise has returned once again.

Here is a clip from that scene:

Did you recognize the Mississauga restaurant when you watched the film?