A look at newly announced public health measures in Ontario 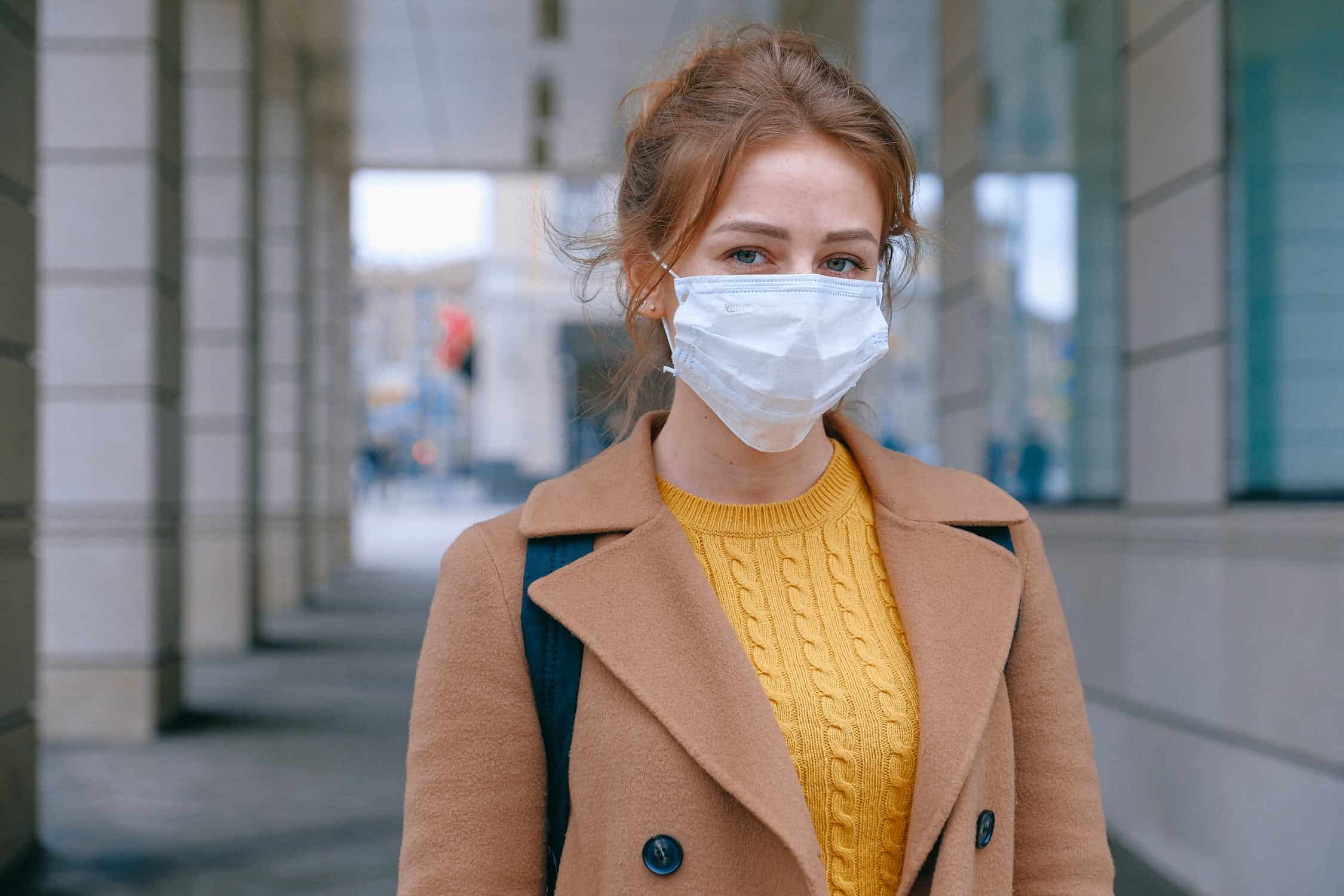 The Ontario government announced Friday a slate of new measures meant to stem a surge in COVID-19 cases in the province. Here’s a look at some of what’s coming:

For the first time, the government is mandating face coverings in public places throughout the province. Such measures had previously been left up to municipalities, with Premier Doug Ford saying a one-size-fits-all approach didn’t make sense in such a vast province.

The province says masks will be mandatory in places such as businesses, facilities and workplaces, with limited exemptions, including corrections and developmental services.

But at a news conference Friday, Ford declined to go that far, saying people should shrink their circles as much as possible.

COVID-19 assessment centres will stop offering walk-in testing starting Sunday, and in an effort to cut down on a backlog of 90,000 untested swabs, will start offering tests again by appointment-only on Tuesday.

The province is restricting the number of people able to participate in some indoor activities in Toronto, neighbouring Peel Region and Ottawa, which for weeks have been the epicentres of COVID-19 cases.

Restaurants, bars and nightclubs will be limited to the number of patrons who can maintain at least two metres of physical distancing from every other patron, with a hard cap at 100. No more than six people will be allowed at a table, and each patron must give their name and contact information for optimal physical distancing.

Group exercise classes at gyms will be capped at 10 people, and the total number of people in fitness settings will be limited to 50.

At meeting and event facilities — such as banquet halls — there will be a cap of 50 people, with only six people allowed at each table.