A favourite Hamilton pub closing its doors for good this summer 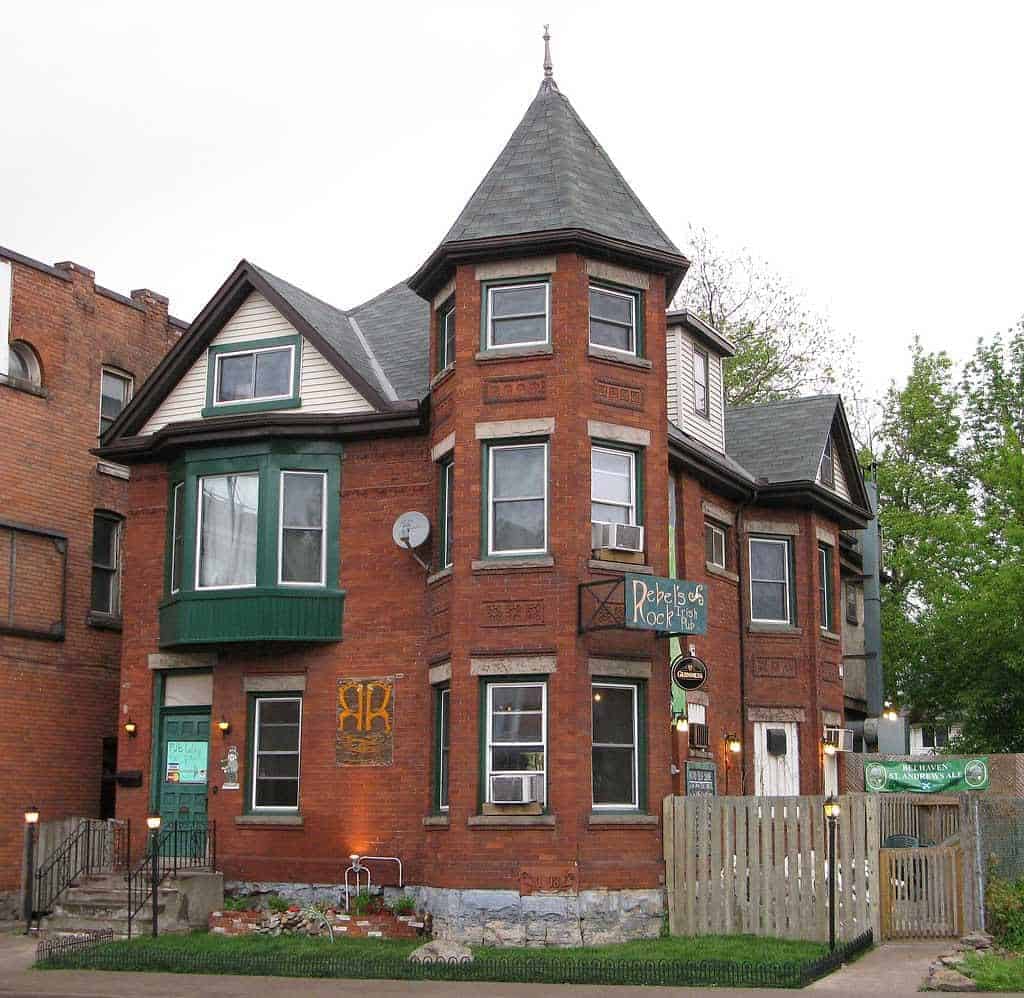 A favourite Hamilton pub announced recently that they will be turning off their taps for good later this summer.

Rebel’s Rock Irish Pub, located at 537 King Street East, shared via social media and their website, that it would start the process of selling off and giving away memorabilia from the pub in anticipation of its closure on July 31.

“Thank you Hamilton for 20 years of support,” Rebel’s Rock said on their website.

“You touched us and we touched you. For the next 2 and a half months let us party as best we can.”

The pub will remain open for curbside pickup and its patios (yes, there’s two) will reopen when the province allows.

The closure of Rebel’s really marks the end of an era: for many Hamiltonians, the historic pub has served as a go-to for not just reliably good eats and massive beer selection, but it’s also where one went to get a taste for the local music scene.

It became a home base for years for some artists and their loyal fans and was a place where aspiring musicians, comedians and performers of all stripes sought exposure and patrons could expect a cosy and familiar reception.

In many ways, Rebel’s Rock became a community hub not just in their support of the local arts scene, but as a place where everyone from every walk of life was welcome and valued.

So, in the weeks leading up to the taproom’s closure, they will be marking the occasion with some live music (from a distance) and hopes for an in-person party.

“We shall not be opening inside again. We are have a number of bands coming in to do live streaming gigs before we close,” the website said.

“After that we shall see if public health lets us have a closing bash. It shall be a back patio bash. Maybe some music included jam wise.”

In the meantime, they are still taking orders for take-out so to check out the Rebel’s Rock menu, visit their website or follow them on social media for updates and specials.