5 Creepy Ghost Towns to Visit Outside of Mississauga

So you’re looking for a place to get spooked.

You might not realize it from the confines of Mississauga, but Ontario is full of creepy places. Whether you’re looking for a structure that might actually be haunted, or a town that’s just eerie (yet has its own beauty), there’s a perfect little town for your next road trip just a few hours away.

Here are five creepy ghost towns to visit outside of Mississauga. This is not for the faint of heart…

Located in the Muskoka area, Falkenburg is a nearly abandoned town north of Bracebridge. It’s been around since the mid-1800s. According to Ontario Ghost Towns, this place was a was a small lumbering settlement on the Muskoka Colonization Road first settled around 1862. And according to Ontario Abandoned Places, all that’s left is remains of an old mill on the western side of the town, at the end of a dead-end road, where the Moore cemetery is also located. As rail began to replace stagecoaches, Falkenburg declined in popularity. Rumour has it a worker was decapitated on the railroad, too. 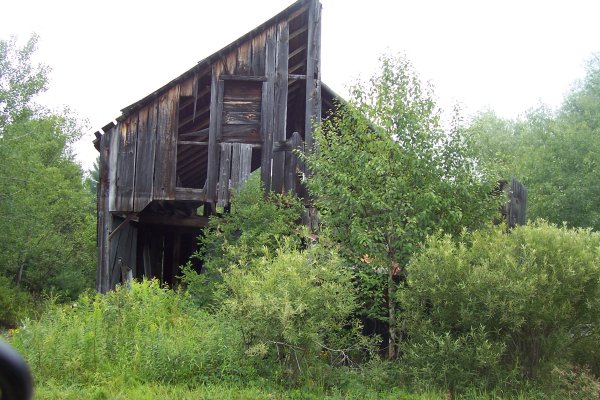 Another Muskoka-area hamlet, Germania was settled in the 1860s. The first settlers were from Germany, and it was once home to a small lumber and farming community, a school, and a Lutheran church, according to Ontario Ghost Towns. According to Cottage Life, this place is home to a well-publicized infanticide and several tragedies among the families who settled there, and town faded as new generations moved away instead of farming. This distinct old community is a glimpse into Ontario’s past, and while it still might play home to a few residents, it’s definitely got an eerie vibe that’ll send a chill down your spine. 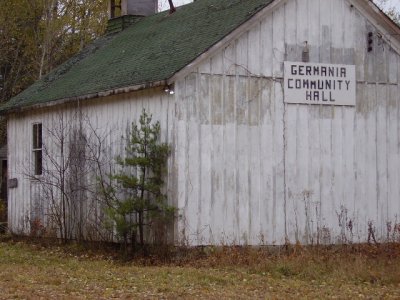 Located in Simcoe County north of Washago, this place was named after Thomas Cooper and it boasts a ton of history. Settled in the mid-1800s, there are still a few families who live here but it is for the most part considered a ghost town. According to Ontario Abandoned Places, the Coopers established this place with a sawmill, a cheese factory, churches, and even a blacksmith shop. But once the mill shut down in the 1920s after a “horrific” accident, the town went into decline. Now, it’s pretty eerie. According to Ontario Abandoned Places, the Anglican church still sees the occasional service. 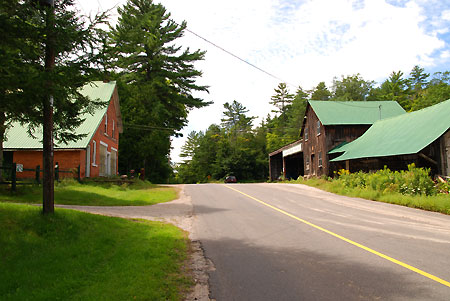 This eerily adorable and now uninhabited town is located in Parry Sound in Seguin township. It was once a stop along the Booth railway, which brought lumbering to the area in the late 1800s, according to Ontario Abandoned Places. A schoolhouse, a general store, a hotel, and several other buildings popped up in this community, which stood for some time, until the mid-1900s when the post office closed and the town was left alone. The hotel stood until the 70s, and a store still stands. But it’s rumoured to have had several break-ins and is now pretty dilapidated. 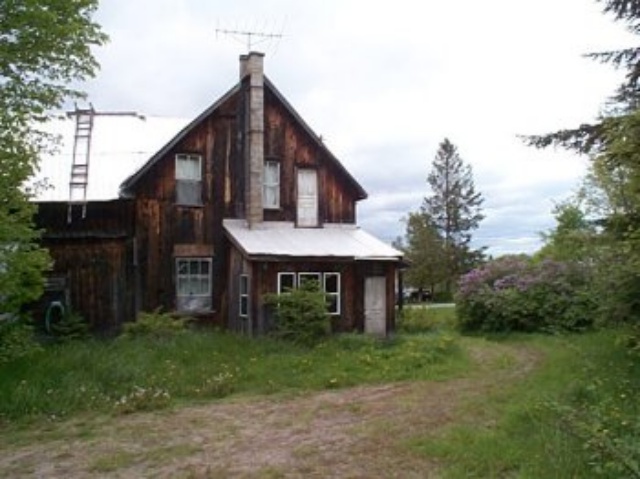 Located off of Highway 513 in the township of Bonnechere Valley, Renfrew County, this mill town was built on Constant Creek in 1855, according to Ontario Abandoned Places. A blacksmith shop, hotel, and homes were added by 1860. While the mill here operated for a solid 91 years, a fire destroyed it and it was rebuilt int he 1930s. About 30 years later, the mill shut down because it wasn’t producing enough, and it’s now one of the eeriest towns on this list. It’s not entirely isolated, but according to Ontario Abandoned Places, the mill’s owner has threatened to demolish the mill if people keep trespassing. Go at your own risk! 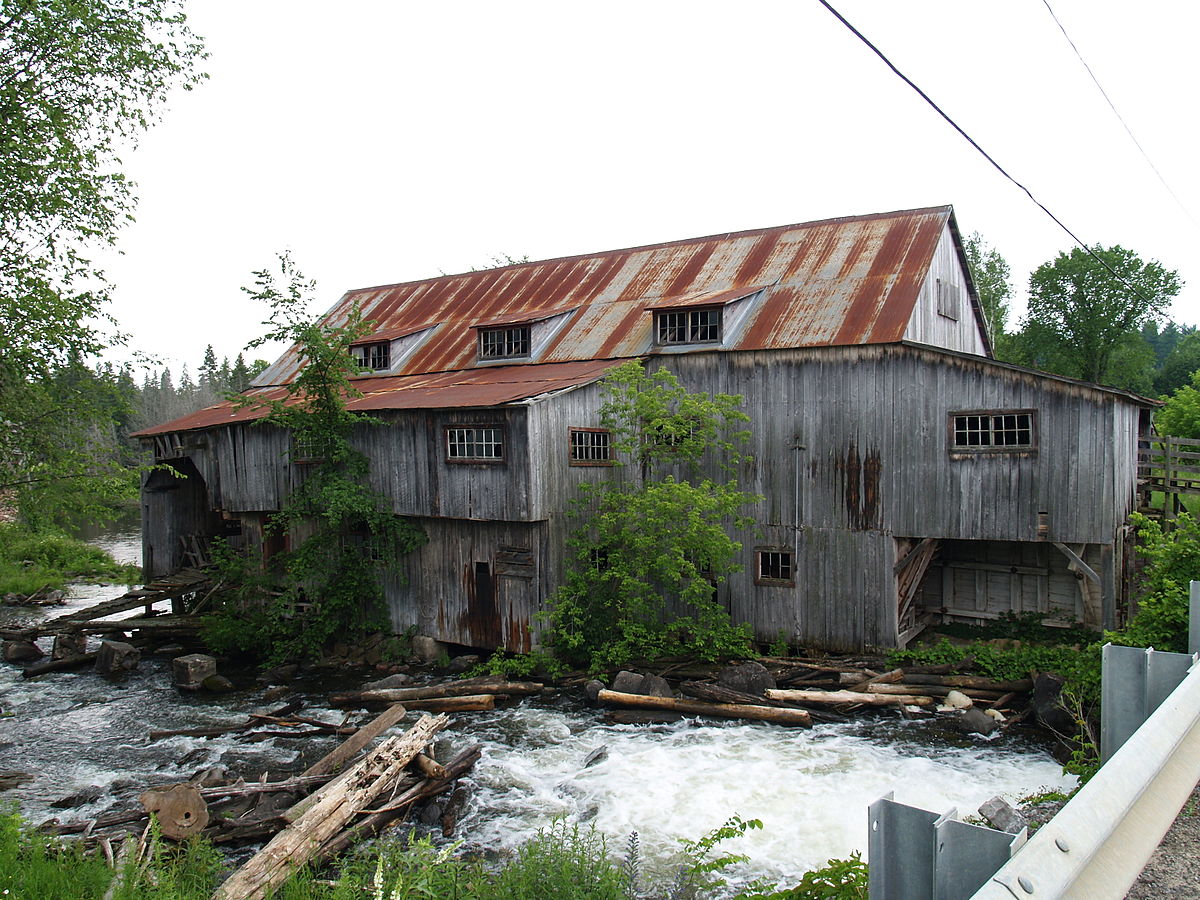