5 Corn Mazes You Have to Visit Outside of Halton 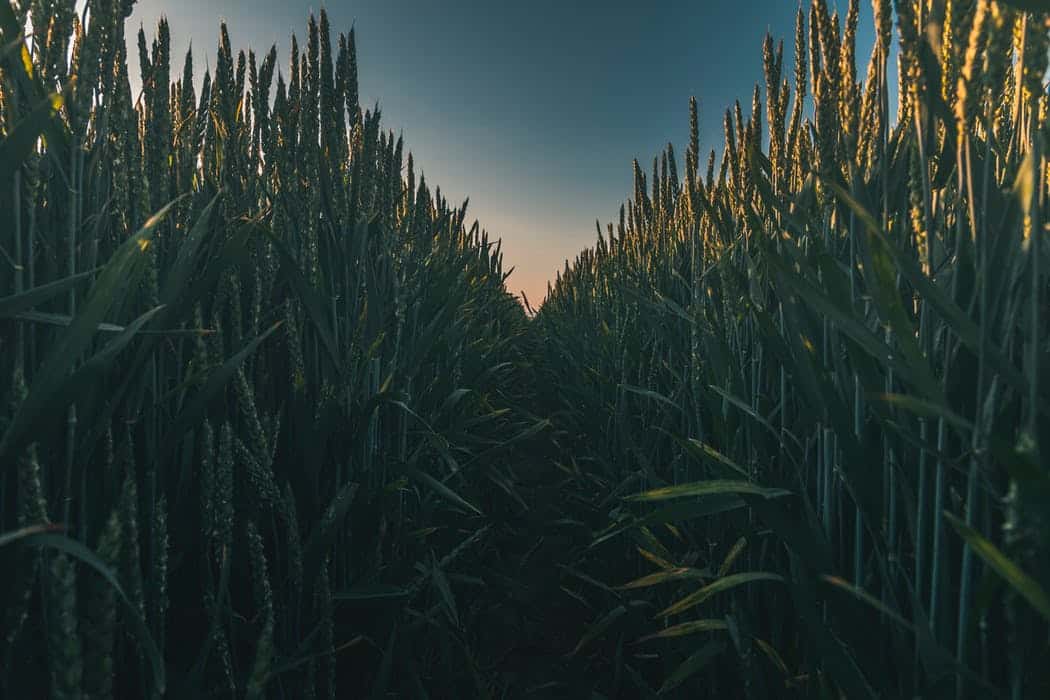 Okay, corn mazes might not be the first thing that come to mind when you think of fall, but they are an epic – though often underrated – fall activity.

Corn mazes are basically large fields of corn that are cut into mazes to explore. Some of them have fun themes, and even more are cut into shapes that you can only see from a birds-eye view. Here in the GTA and surrounding cities, there are a ton of cool corn mazes to check out, often alongside other fall activities, like haunted houses, hay rides, and pumpkin picking.

Here are five corn mazes you should check out this fall!

A new – and often complex – corn maze is planted every year at Stonehaven in Campbellville, and it’s typically cut into a new design. Back in 2008, it was cut into a tractor with a flat tire! The maze can be navigating during the day, or even at night with flashlights, though nightly flashlight adventure are only by appointment. A farmers’ market and pick-your-own farms also run here, so it’s a good spot for all-day fun.

Are YOU brave enough to get lost !? Our corn maze adventure awaits you. Currently open 12-5 pm daily is it last entry at 4 pm. New hours are coming soon!

Pingle’s Giant Corn Maze aka. the Reptilia Zoo Corn Maze in Hampton, near Oshawa, is worth the road trip. Pingle’s corn maze is cut into a pattern of reptiles, like snakes and turtles, and it takes about an hour to complete. It’s an incredibly family-friendly, eight-kilometre maze, and you can even answer some skill-testing questions for a chance to win passes to the Reptilia Zoo in Whitby. Pingle’s also has a fall fun farm with other activities.

100% appreciate the meaning of "I love him so much it hurts" So what if my Elmyra squishes send him running in the opposite direction. #sappymompost #fallismyjam

In Markham is where you’ll find this modest farm, with a family-friendly corn maze alongside an epic pumpkin patch. The maze is known to be fun yet challenging, and there’s plenty of space to get lost. If you manage to find your way out, you can pick some pumpkins. Here’s a fun fact – you can fill one of Reesor’s wheelbarrows with pumpkins for $35. And don’t forget to take photos with the giant straw scarecrow on your way out.

Located in Dundas, this is one of the biggest corn mazes within driving distance. It’s an epic 25-acres of 10-foot tall walls of cornstalks. There are several checkpoints and a puzzle to solve, too, which adds another layer to this family-friendly experience. October boasts night-time mazes for anyone wanting a creepier game, and there’s usually a cool design here – past designs have included a map of Ontario and a 4H Ontario anniversary logo.

This one’s not for the faint of heart. Fear Farm is a haunted farm in Bright, in the Kitchener-Waterloo area, boasting 100 acres of terrifying attractions, incuding a six-acre corn maze. It might be on the smaller scale in terms of corn mazes, but it’s sure to delight and frighten. Fear Farm’s website lists that events on the farm are not meant for children under 12 – so beware!