43 armed robberies in one month in Mississauga and Brampton 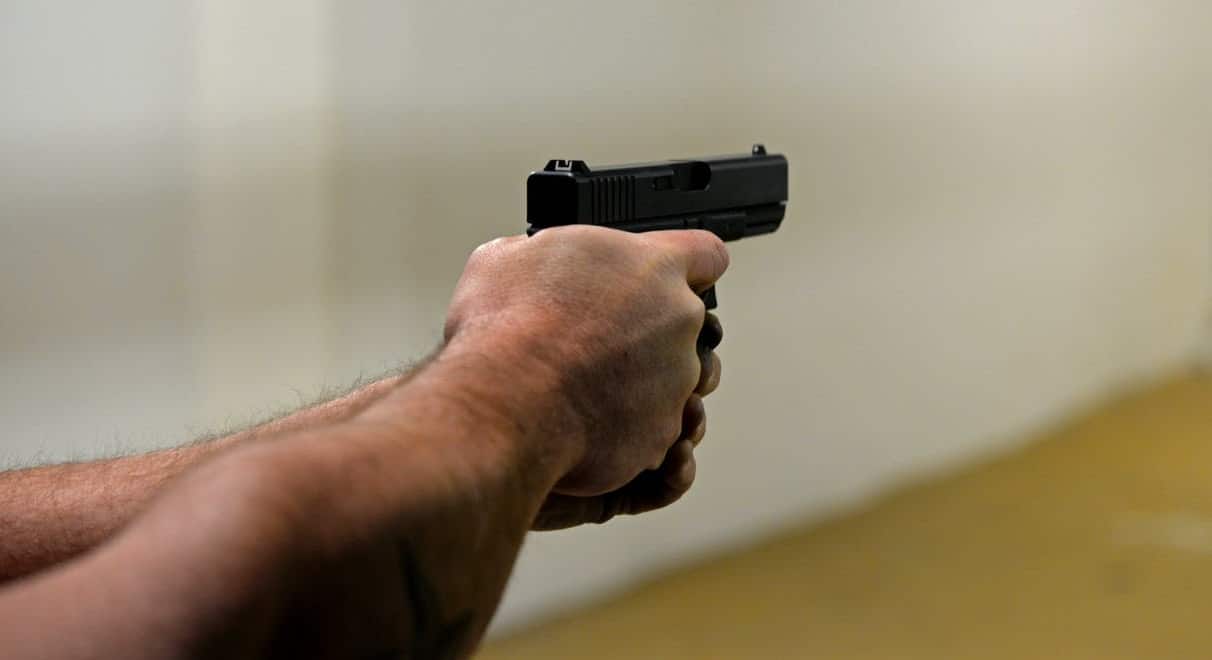 It’s been a busy month for crime in Mississauga and Brampton.

Police data indicates that from March 15 to April 13 (a roughly one month period), a total of 43 armed robberies took place across both cities.

24 of these incidents were in Brampton, while the remaining 19 were in Mississauga.

The map shows where exactly these robberies took place: 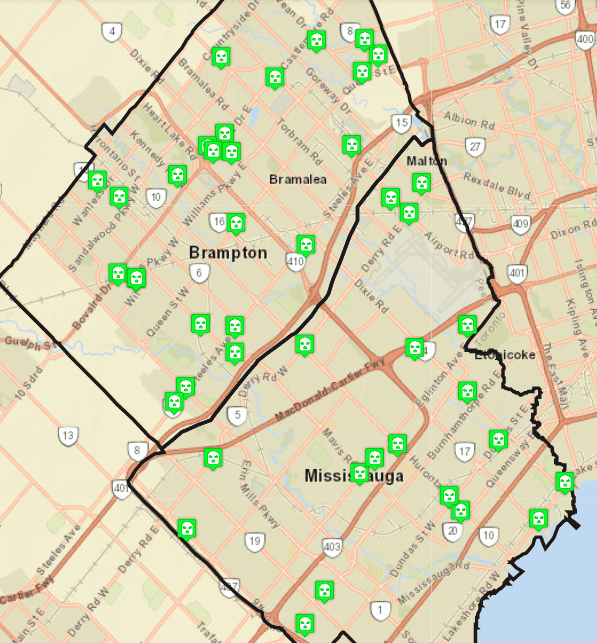 According to police data, the majority of these robberies (31) were done with firearms, while 12 were listed as “robbery with other offensive weapons.”

A few notable armed robberies and carjackings in Peel have made headlines recently, including an incident earlier this week in which a Brampton man allegedly entered a vehicle, pointed a firearm at a grandmother and demanded her belongings while her two grandkids were sitting in the back seat.

Fortunately, there were no injuries and no property was taken.

Another recent incident saw nine people face dozens of charges after police busted an armed robbery ring in Mississauga that targeted employees as they carried large amounts of cash to and from their workplace.

Police have advised residents to exercise caution, be aware of their surroundings, and avoid having too many valuables on their person in order to avoid becoming a victim of theft or robbery.

Other tips include never leaving your purse or wallet unattended, avoid carrying large amounts of money, and report any suspicious behaviour to police.