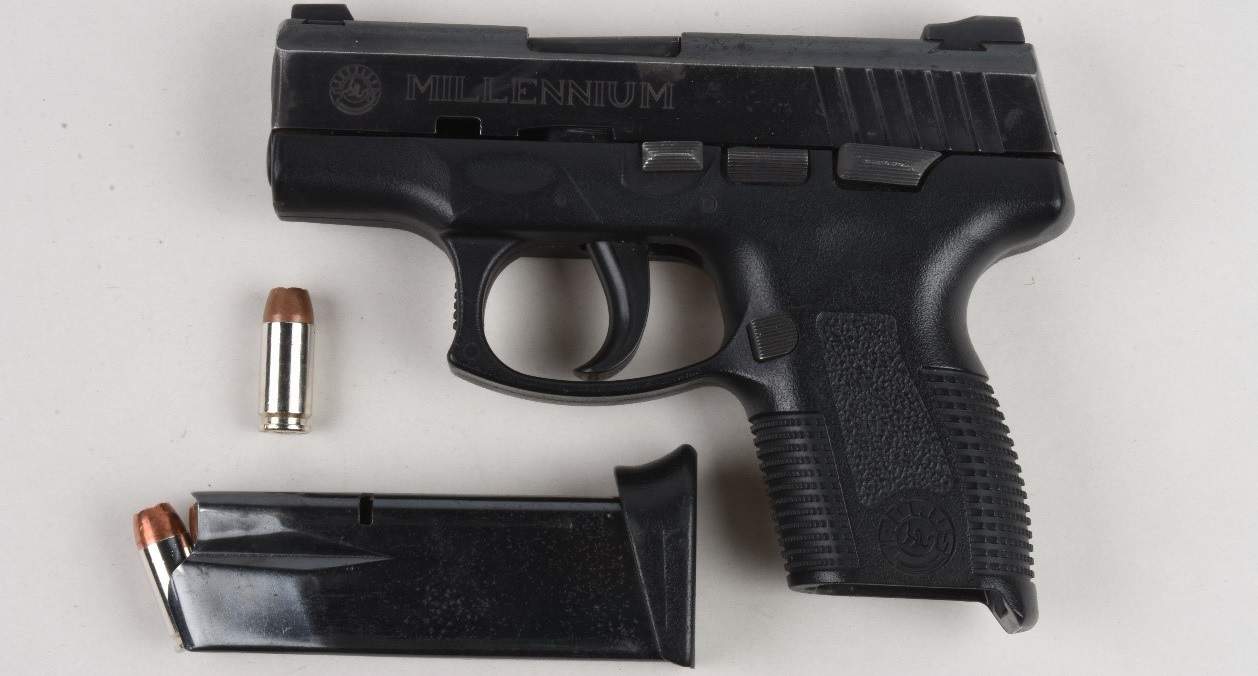 A local resident is facing charges following an attempted armed carjacking in Brampton.

Around 8:10 p.m. on Wednesday, Apr. 13, police say a woman was sitting inside her vehicle in the area of Rathmore Street and Calderstone Road, while her two grandchildren (ages 7 and 8) were seated in the back.

At that time, the suspect allegedly entered the vehicle and pointed a firearm at the victim while making demands for her belongings.

“The suspect demanded the victim to exit the vehicle however she did not comply and continued to drive,” said police. “The victim was eventually able to break free from the suspect and police were contacted.”

No injuries were reported and no property was taken.

Police say Abdi was in possession of a loaded .40 Caliber handgun at the time of his arrest.

Abdi was held for a bail hearing and appeared before the Ontario Court of Justice in Brampton.