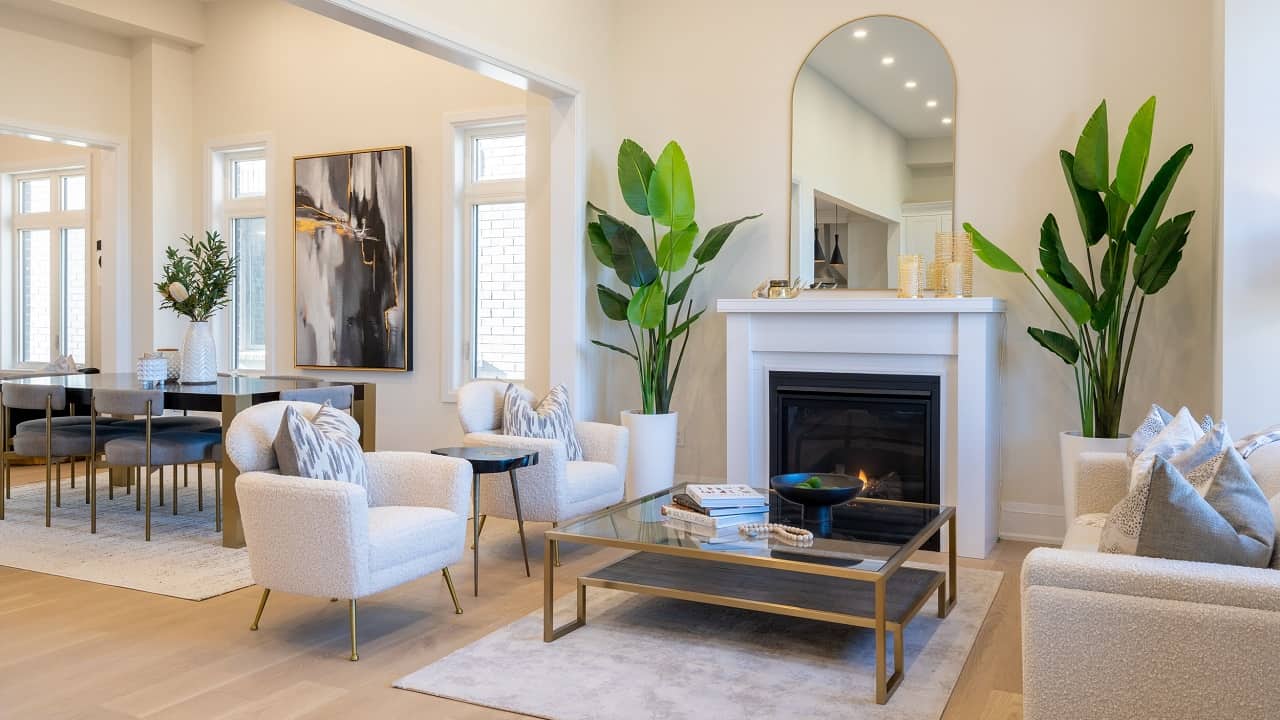 Ever wonder just how much a home can sell for in Ontario’s turbulent housing market?

The surprising answer: Sometimes as much as half a million dollars over its asking price.

Just ask New Era Real Estate, a major brokerage based in Mississauga, which has been selling homes in Ontario for years and has seen it all.

New Era’s mission statement is to provide full service at a more affordable price, which is why they charge a flat rate commission of $5,900 instead of the 2.5% – 5% commission that most standard brokerages charge.

“We’re passionate about helping homeowners save thousands on commission while maintaining the integrity of full-service real estate,” said founder John Martino. “Combining the familiar with the innovative, focusing on service, not commission.”

That flat rate commission is valuable whether the market shoots up or drops like we’re currently experiencing, as every dollar counts in helping you achieve that next step in life – getting results while using your money on the things that really matter.

“We don’t want homeowners having to choose between sacrificing service or their money,” said Martino.

“The industry is in desperate need of change and we are leading the way.”

Over the years, New Era has helped many of their clients sell their property for far more than the asking price. Here are some of the most notable stories:

Mississauga resident ecstatic after selling home for $500,000 over asking

Earlier this year, a Mississauga resident could barely contain his excitement after managing to sell his property for a whopping $500,000 over asking.

The ravine lot property, boasting four bedrooms and four bathrooms, was listed at $1.9 million – but sold within a day of listing for $2.4 million. 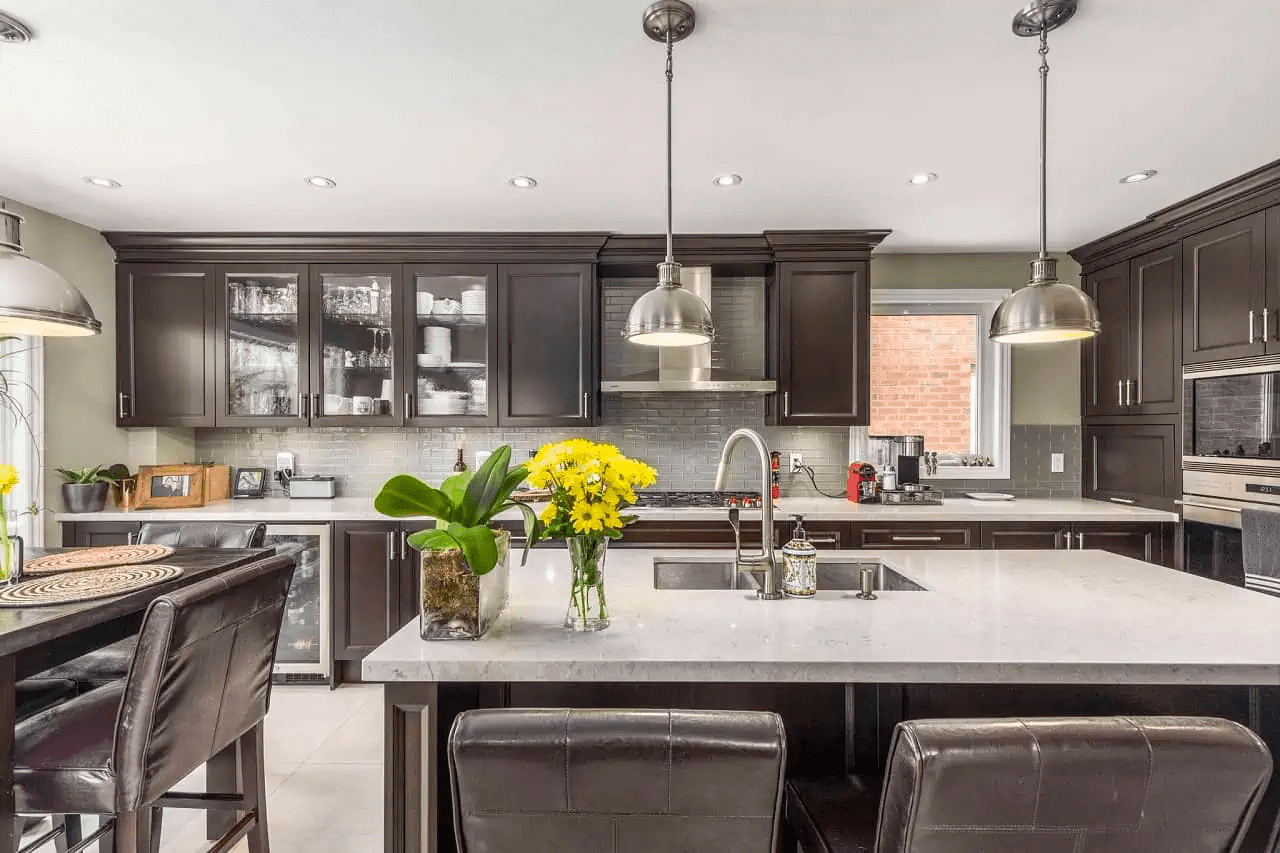 This Scarborough property sold back in April for an impressive $2.6 million – about $300,000 over its asking price.

After selling with New Era, the seller saved an extra $59,100 in commission. 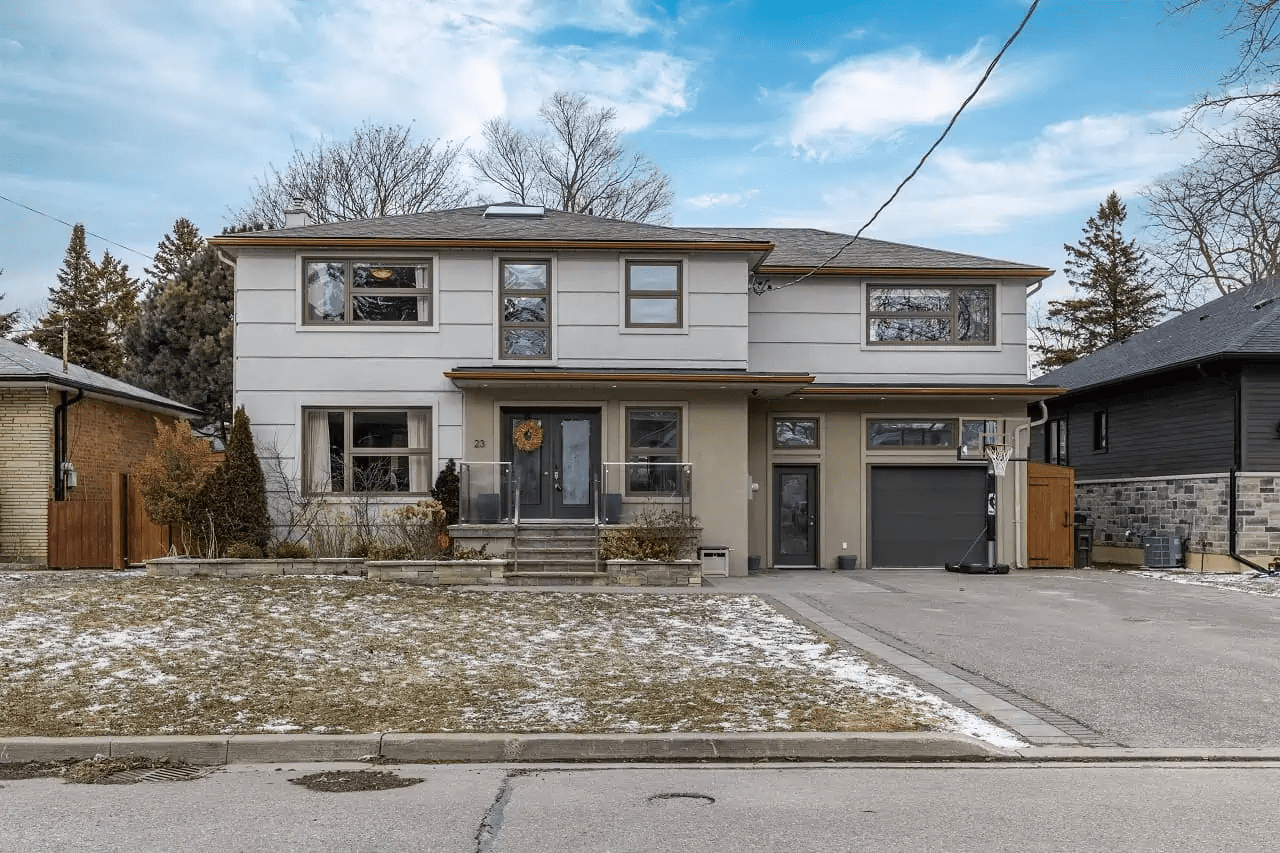 A massive home in Toronto, boasting six bedrooms and four bathrooms, was listed at $2.3 million but quickly sold for $2.6 million in October.

The home has enough parking space for six cars, and had its garage converted into a studio. 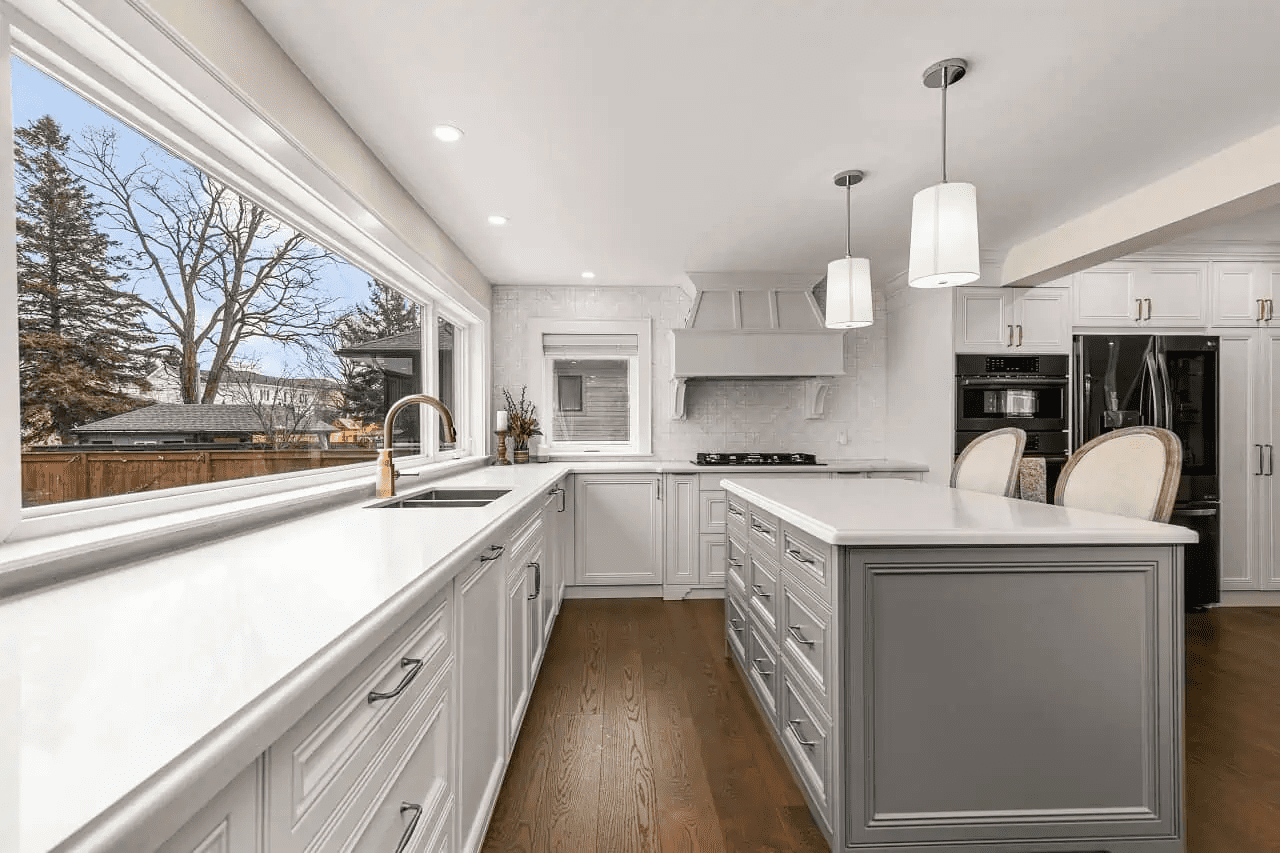 A couple months ago, the brokerage helped a client sell their property for over $200,000 over asking.

The seller saved $64,100 in commission thanks to New Era representing both the seller and buyer, which allowed them to waive the cooperating commission. 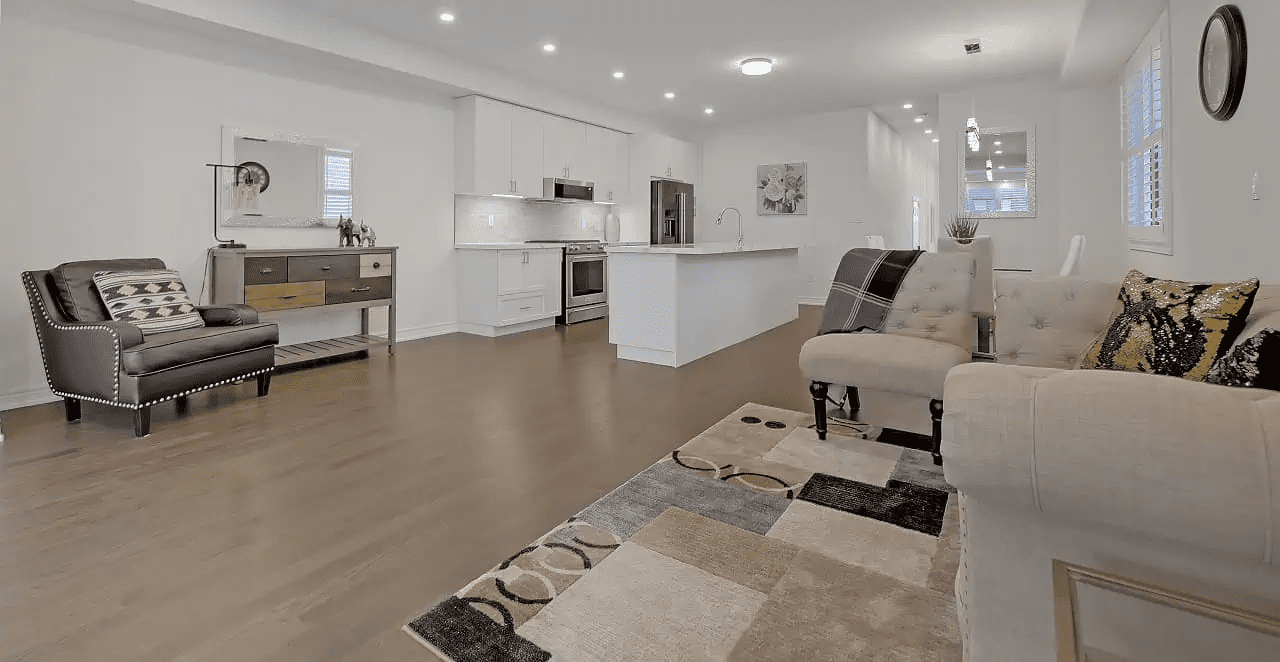 Wondering just how much your home is worth? New Era Real Estate’s website lets you calculate your property value and how much you could save on commission. You might just be the next seller to see thousands of dollars more than you expected!

Since its inception, New Era has saved their homeowners millions on commission.

In addition to the more affordable commission, New Era doesn’t lock its sellers into lengthy contract commitments, and no payment is required until the property is successfully sold and the deal closes. 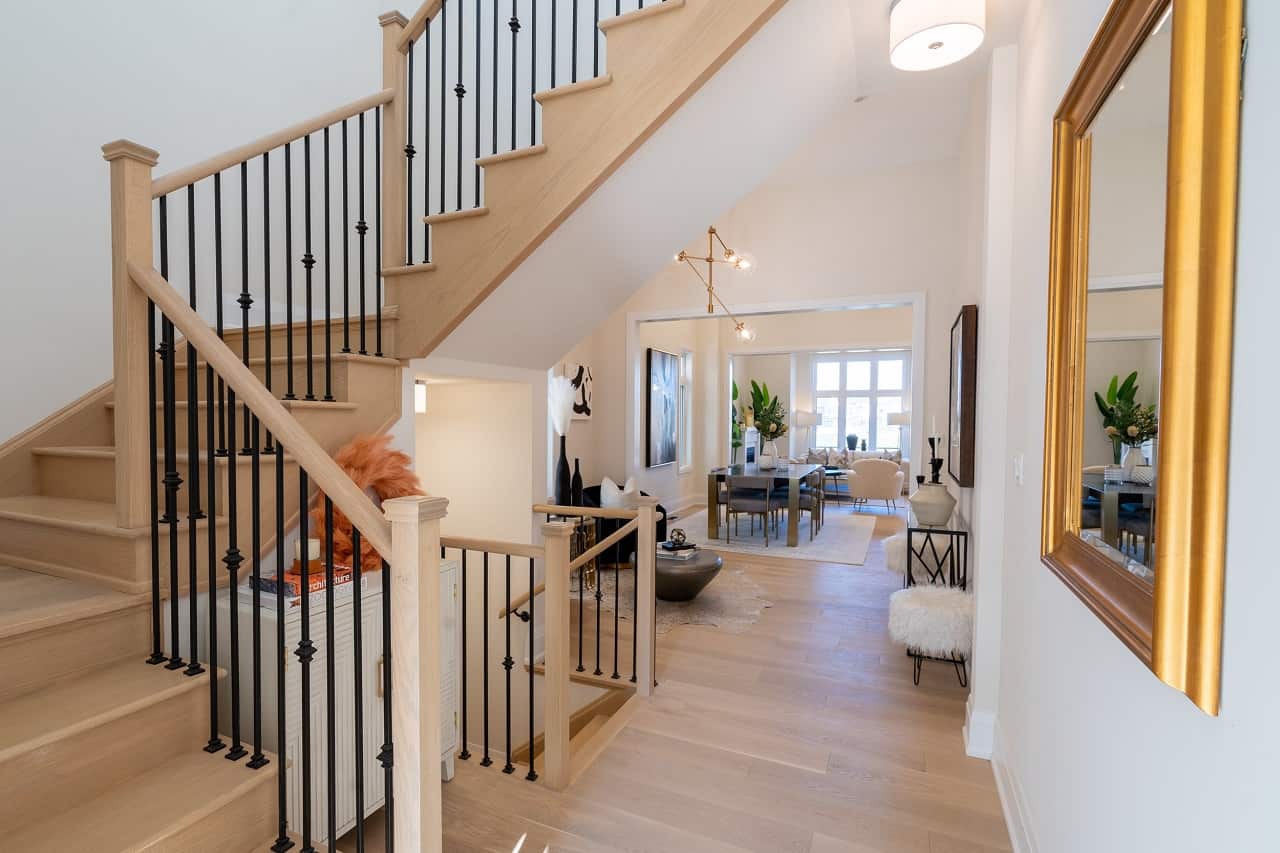 All of New Era’s agents and brokers are fully licensed with years of experience, and sellers are matched with agents that specialize in their area.

Sellers also get access to a personalized web portal that provides everything they need to know about the sale of their home: Property photos and details as it would appear on realtor.ca, paperwork signed and broken down into layman’s terms, showing feedback, showing scheduling, messaging and more, keeping sellers fully informed in real time while still having 24/7 access to their agent.

New Era Real Estate – We Sell, You Save!