Not that many years ago the three apartment buildings at the corner of Simcoe Street and Quebec Street in Oshawa’s SoJo neighbourhood were among the most notorious in the city.

Anecdotal reports from delivery drivers a decade ago identified the buildings as one of the few the drivers wouldn’t enter; forcing the residents to walk down to the front door to get their delivery.

Today, after new owners purchased 304 Simcoe Street South, 9 Quebec Street and 17 Quebec Street and got the sandblasters out for some extensive façade work (as well as some interior improvements), the buildings are shining examples on how you can transform urban properties with a few bucks and a lot of elbow grease.

And, if Oshawa Council grants approval, the buildings will also soon be designated as Heritage Properties as “representative of 20th century apartment houses, with Period Revival architecture.”

In many circumstances, local heritage advisory committees must fight building owners for Heritage designations as the declaration limits what changes or upgrades can be done. In this case, it was Bill Khanna, the president of 304 Simcoe Inc., who requested the designation in December 2019, shortly after the building work had been completed.

The City selected local heritage consultant Melissa Cole to prepare a report on the buildings, a document that was completed last year.

Cole noted in her report that the buildings, in addition to their architectural value, were commissioned by Llewellyn Victor Disney, a prominent Oshawa citizen and business owner, and represent one of the original apartment complexes constructed on Simcoe Street South in Central Oshawa in the late 1920s.

The designation has an advantage for the building owners as well, as a Heritage Property Tax Reduction Program – adopted by Oshawa ten years ago – means Khanna and his company can take advantage of a 40 per cent property tax reduction.

The motion was at Monday’s Development Services Committee meeting, with final approval expected at the September 27 meeting of council. 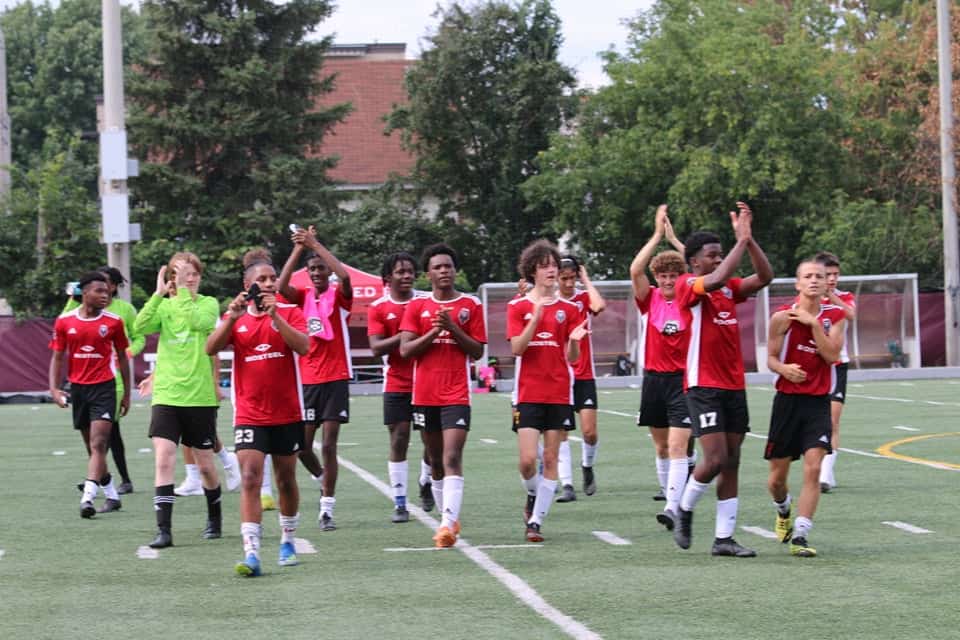