GM on target for late 2021 re-opening in Oshawa; still looking for electricians 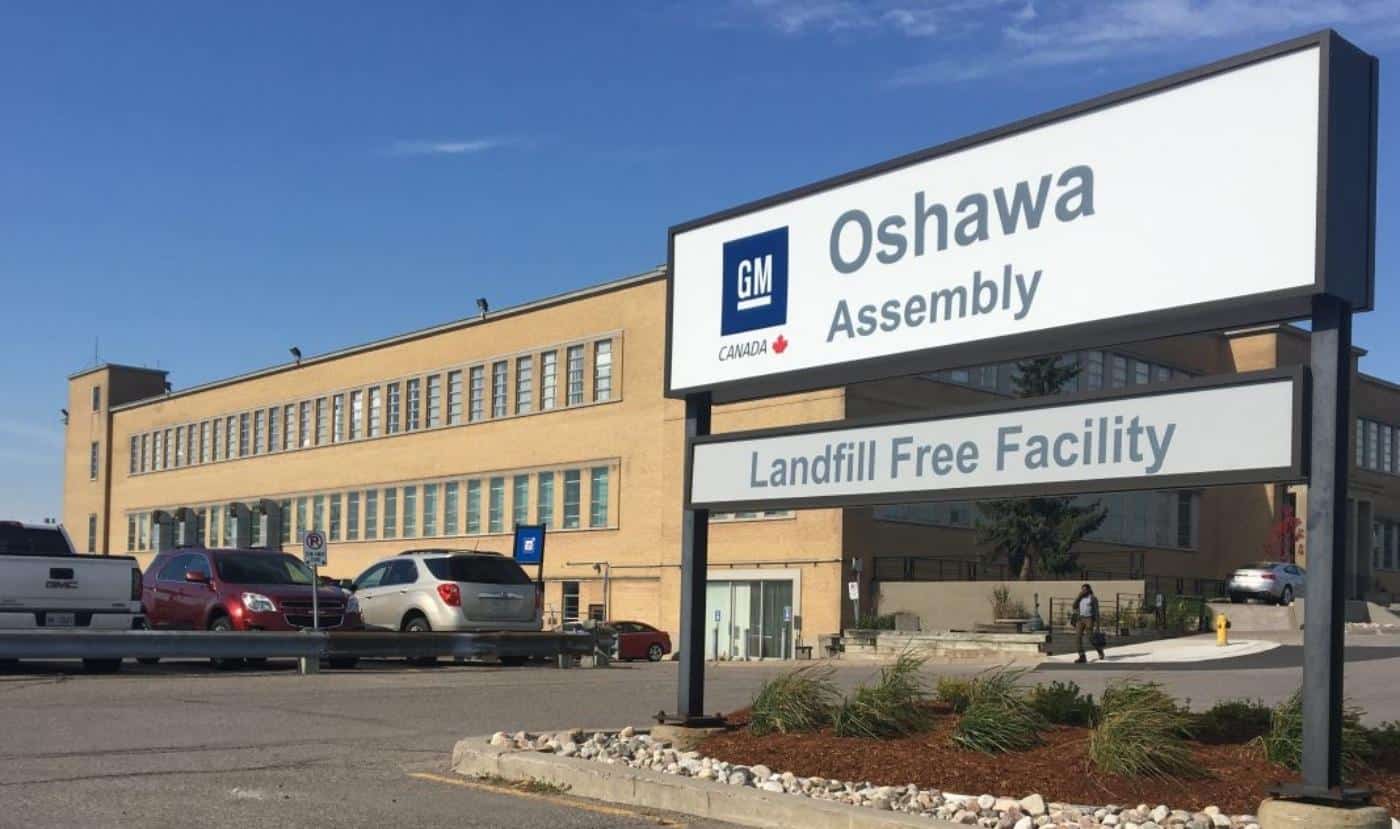 The rush to staff and re-open General Motors of Canada’s Oshawa Assembly Plant before the year-end is still on, and the automotive giant is still looking for industrial maintenance electricians to join the team.

After a two-year shutdown, GM made the decision last year to resume production of Chevrolet Silverado and GMC Sierra pick-up trucks, with an original target of the first quarter of 2022 for the opening.

But the plant transitioned to mask making when the pandemic hit and the success of the workers in producing ten million masks for the federal government – at cost – sparked a desire among management to bump up re-opening to the final quarter of this year.

Mask-making production ended in the spring and GM immediately pivoted to readying the plant for truck production, putting out a call to hire nearly 1,700 new employees in the process.

GM, which reported $34.2 Billion in revenue at its Detroit head office in the second quarter of this year – double the revenue from the same period in 2020 – says it is still on target to open in 2021, which would make it one of the fastest plant turnarounds in company history.

To apply for one of electrician jobs (which starts at $43.31/hr) or any other position at GM, visit https://s.gm.com/mtg58q