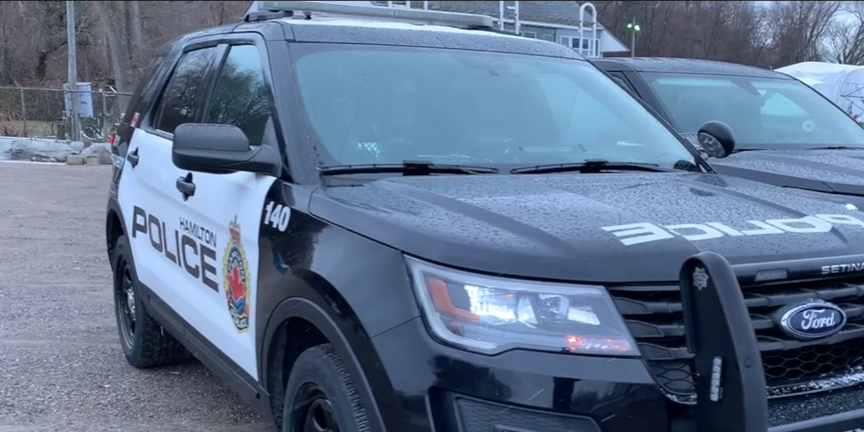 A 16-year-old Hamilton male is accused of stabbing a 15-year-old male "several times" before robbing him after school.

A 16-year-old male from Hamilton is in police custody. He’s accused of stabbing and robbing a 15-year-old while the victim was walking home from school on Wednesday near Upper Centennial.

The incident happened shortly after 2:30 p.m. when the victim was walking in the area of Candlewood Dr.

Police did not provide details on which high school the victim was arriving from; however, Saltfleet and Bishop Ryan Catholic are within walking distance of the area. 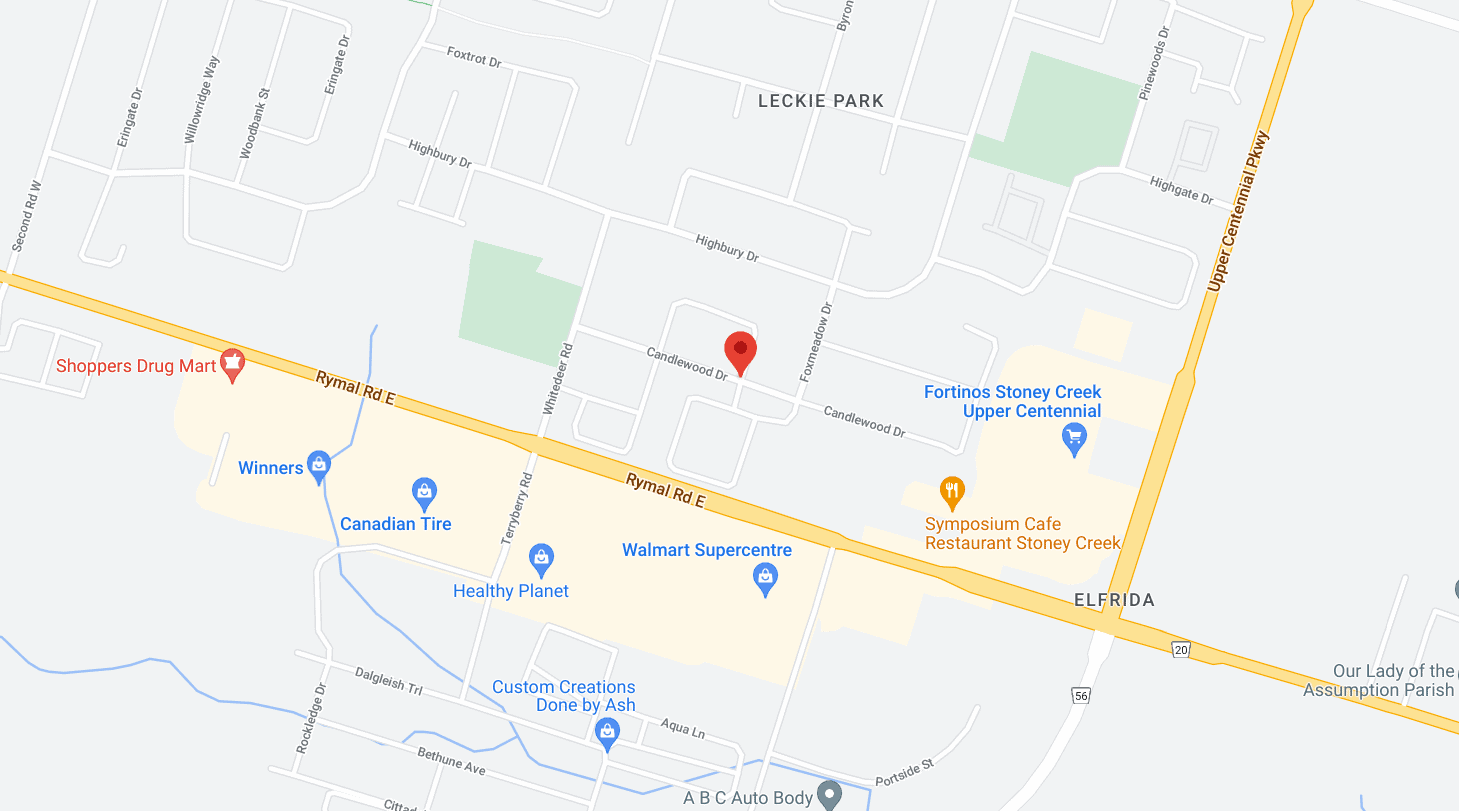 The suspect allegedly stabbed the victim “several times” before robbing him and is facing robbery and aggravated assault charges.

The 15-year-old was rushed to hospital with “life-threatening” injuries. While his condition is considered critical, police say the victim is “stable.”

.@HamiltonPolice have arrested a 16-year-old male youth after a violent street robbery which left a youth with stab wounds yesterday afternoon in #HamOnt.

Police are asking the public to check surveillance video from the area as they continue to investigate.

Police will not release the suspect’s identity due to his age.