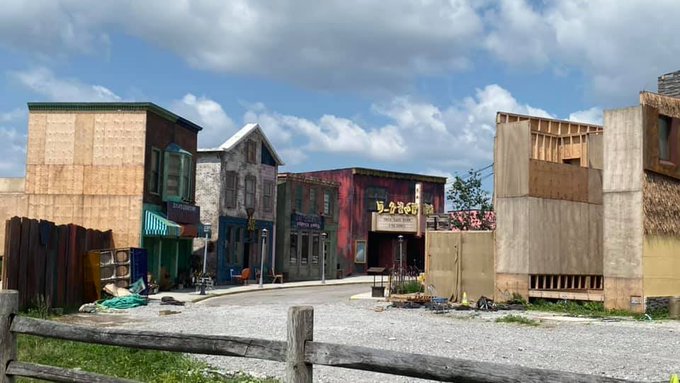 Zombies are alive and hanging out on a film set on the Pickering-Markham border.

The Disney Channel’s Zombies 3, the final installment in a franchise that takes place in a world where humans and zombies co-exist after a nuclear explosion turned half of the town of Seabrook’s residents into zombies, is being filmed at the now-closed Whittamore’s farm.

Behind the scenes, director Paul Hoen and writers David Light and Joseph Raso are also returning for the final movie.