Zellers to open back up in Mississauga, Burlington and St. Catharines 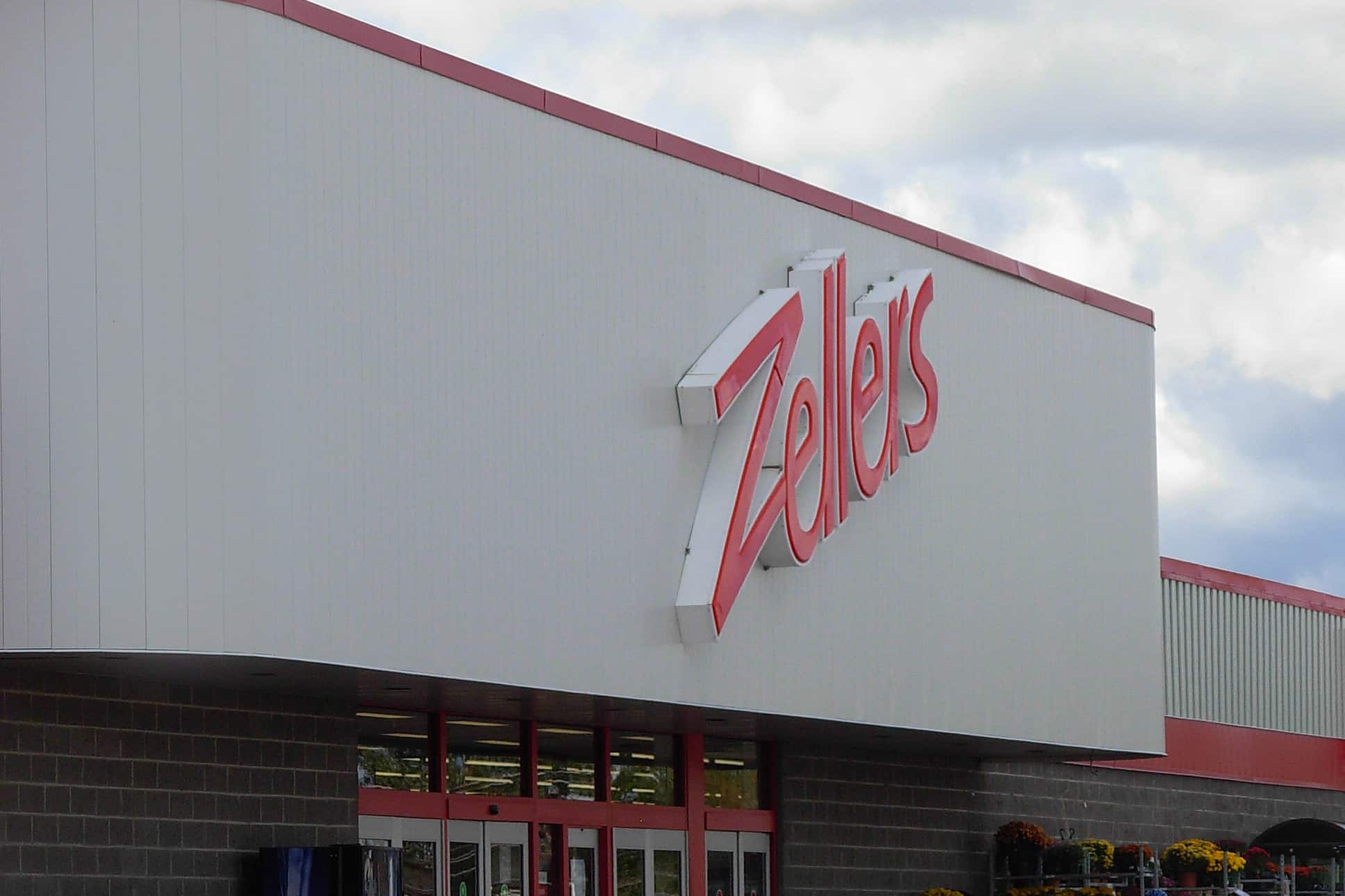 Those nostalgic for the once-familiar Canadian discount store Zellers can go back to the past in soon-to-be-open locations in Hudson’s Bay stores in Mississauga, Burlington and St. Catharines.

Hudson’s Bay Company is opening Zellers in 25 communities across Canada this year.

The brick-and-mortar locations will complement the first-ever Zellers.ca e-commerce site, HBC said in a press release.

Zellers will sell a selection of design-led products across home decor, toys, baby apparel and pets.

The Mississauga Zellers will be inside the Hudson’s Bay in Erin Mills Town Centre,  5100 Erin Mills Pkwy.

The Burlington location is at Burlington Mall, 777 Guelph Line. And the St. Catharines location is in the Pen Centre Shopping Plaza, 221 Glendale Ave.

Other Ontario locations include:

The date for the opening has not yet been released. The Zellers in-store experience and Zellers.ca are planned to launch simultaneously.

The Zellers department store was founded in 1931 and acquired by HBC in 1978.

It operated as the discount division of its flagship Hudson’s Bay department stores, with the slogan “Where the lowest price is the law.”

The store hit its peak of about 350 locations in the late 1990s before losing ground to big box competitors such as Walmart.

In 2011, HBC announced plans to sell the majority of its remaining Zellers leases to Target Corp., closing most stores by 2013.

The retailer kept a handful of Zellers locations open as liquidation outlets until 2020.

The company launched a pop-up Zellers shop inside Hudson’s Bay department stores in Burlington, Ont., in 2020, and in Anjou, Que., in 2021.