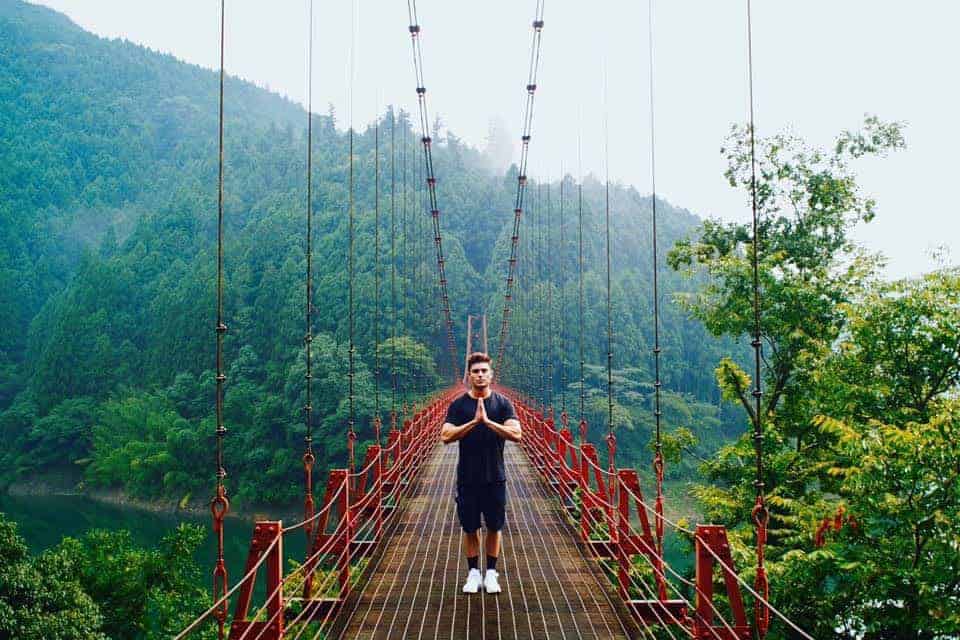 Zac Efron is on fire in the streets of Hamilton.

The 33-year-old actor, who has starred in numerous films including the musical Hairspray (2007), comedy 17 Again (2009) and Neighbors (2014), is in both cities this week shooting the remake of Firestarter.

Efron, who is on the set of the sci-fi horror based on the book written by Stephen King, posted a clip on his Twitter account of a scene in Burlington where someone is on fire and walking.

First published in 1980, Firestarter describes the story of Andy McGee, played by Efron, and his daughter Charlie who are a pair of psychics on the run from a government agency known as The Shop.

As a college student, Andy participated in a clinical trial for a drug called Lot Six and while most of the trial subjects died during the experiment, he came away with the ability to mentally push people. His wife Vicky, who he met in college, developed telepathy.

Charlie has the gift passed down to her from her parents and discovers she can set fires with her mind. The Shop tries to abduct Charlie so they can perform tests on her, but she and her father escape and are then being hunted down.

The film, directed by Keith Thomas, is a fresh adaptation of the 1984 original film starring Drew Barrymore.