Your Phone is About to Get an Interesting Alert 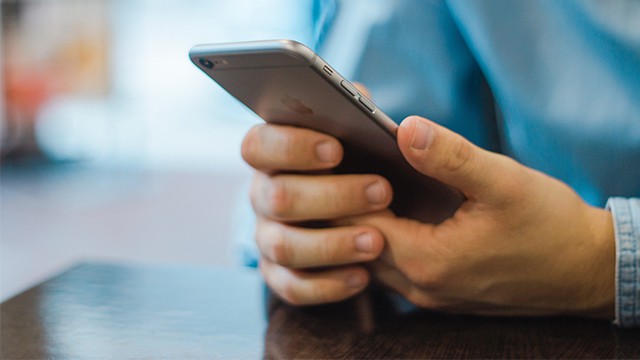 You know the emergency alert tone that blares over the television or radio when something potentially dangerous and life-threatening is happening, like a major storm? Now, the federal government is implementing an emergency alert system for your phone.

It won’t make the same sound, but you will get a message if there’s an emergency alert in effect. Almost everyone in Mississauga who has a phone could start getting some interesting alerts soon, as the federal government implements a brand new program to broadcast potentially life-saving messages to your phone.

The system is called Alert Ready, and during Emergency Preparedness Week from May 6-12, there will be public alert tests on all compatible devices in Canada.

Here in Ontario, all wireless and broadcast providers will be sending out a test alert to all compatible devices – predominantly phones – on Monday May 7 at 1:55 p.m.

Mobile devices do need to be on a LTE network to receive the alerts.

“Since April 6, 2018, all wireless service providers must distribute public emergency alert messages on their LTE networks,” reads a recent release from the Canadian Radio-television and Telecommunications Commission.

Emergency alert messages are sent by federal, provincial and territorial governments and emergency management officials. They warn the public of dangers like fires, tornadoes, floods, and Amber Alerts.

Basically, these test alerts aim to show Canadians how the broadcast messages will be delivered to mobile devices. They also have a unique tone and vibration from regular text messages, so they are distinguishable.

“The alert messages will be identified as tests and will not require Canadians to take steps to secure their safety,” reads the release.

You may have to acknowledge receiving the alert in order to allow your device to resume normal function. If you don’t confirm the alert, the sound and vibration will continue for eight seconds.

Emergency Preparedness Week is an annual event in Canada that takes place the first full week of May. It encourages Canadians to learn steps to protect themselves and their families in case of an emergency.

So don’t be alarmed when you get this interesting alert on Monday.

You can learn more about Alert Ready here.