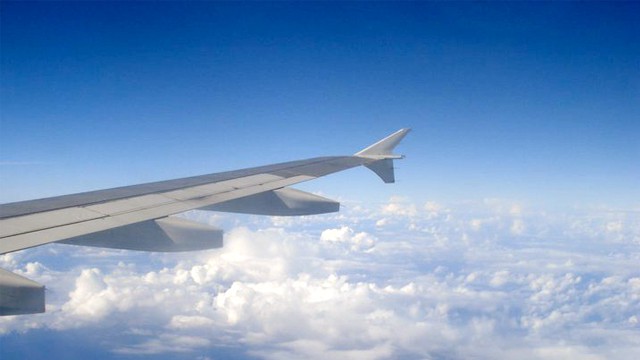 According to The Irish Sun a 10-year-old girl has died after being on board an Air Canada flight that left from Pearson International Airport.

The flight was Air Canada flight AC 868 travelling from Toronto to London that departed at 8:50am on Saturday morning.

It’s understood that the young girl was travelling with three adult siblings.

The pilot reported they had a child in cardiac arrest on board so the crew decided to route to Shannon Airport in Ireland and requested that emergency medical services be standing by for their arrival.

The Irish Sun reports that the plane landed at 7:40pm at Shannon Airport.

It was reported that the child was rushed to University Hospital Limerick but was pronounced dead a short time later.

The flight continued its journey to London at 9.20pm.