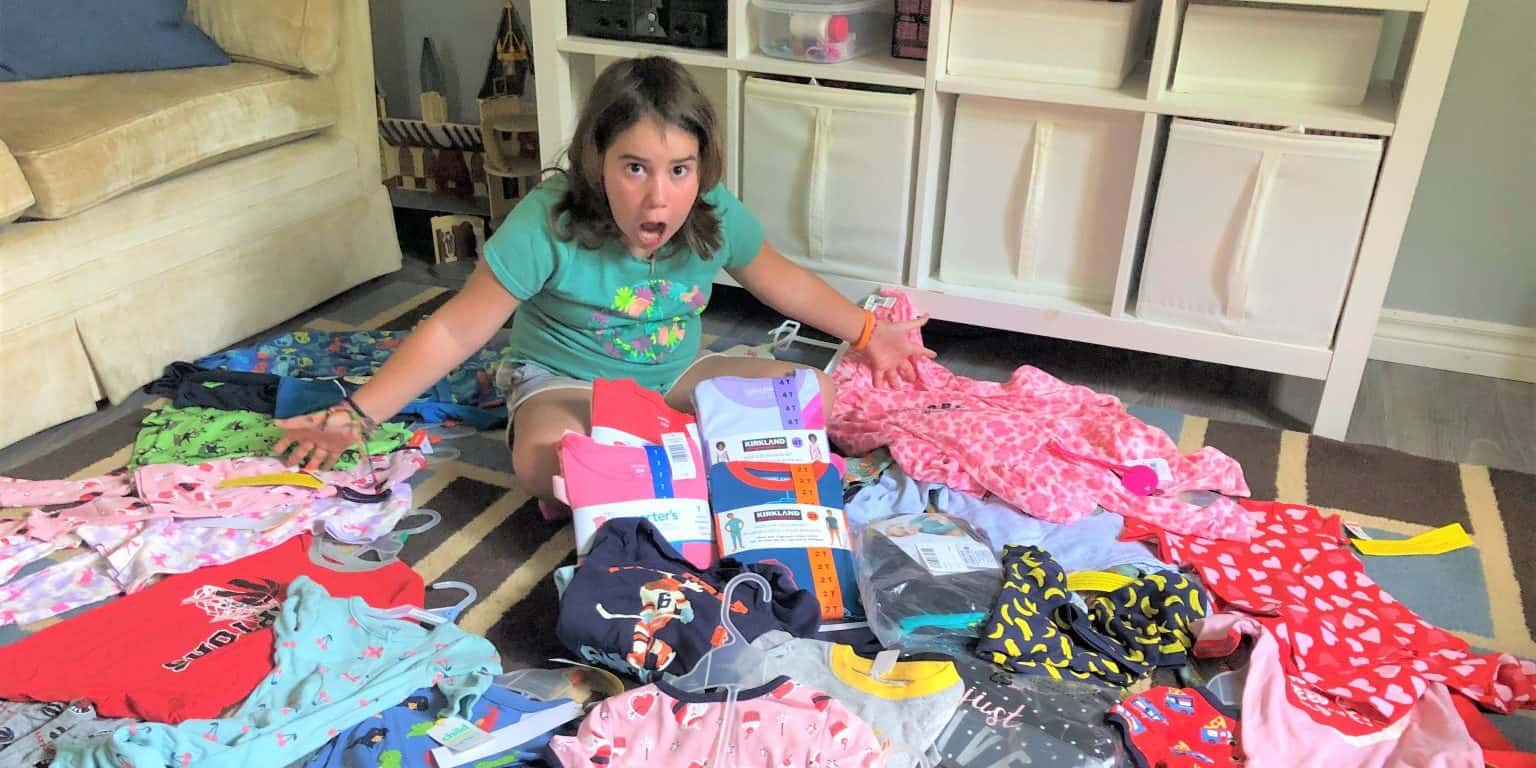 Nine-year-old Lillian Pottage, who's battled cancer for half of her life, is helping make hospital stays a little more comfortable for kids at McMaster Children's Hospital. (Hamilton Health Sciences photo)

A nine-year-old girl who has spent nearly half of her life battling blood cancer is helping to make life a little more comfortable for kids going through similar experiences.

“My favourite thing to wear — all day, every day is pyjamas,” Lillian was quoted in a Hamilton Health Sciences (HHS) newsletter. “If I could wear them to school every day, I would.”

Lillian’s mom, Hope, says her family knows first-hand what it’s like for a hospital to be their second home, as unfortunate as it may be.

“We know what it’s like to show up at the hospital without enough clothing for a longer stay,” said Hope. “The first time Lillian was diagnosed, we had nothing but the clothes on our backs, and Lillian was put in scrubs that were four sizes too big.”

That’s why Lillian, from the Barrie area, created a pyjama drive for five hospitals across the province that treat kids with cancer: SickKids in Toronto, the Children’s Hospital of Eastern Ontario in Ottawa, London Health Sciences Centre, and Kingston General Hospital.

The pyjamas are meant for children and teens, but parents staying overnight can receive a pair since donations include adult sizes for teens. 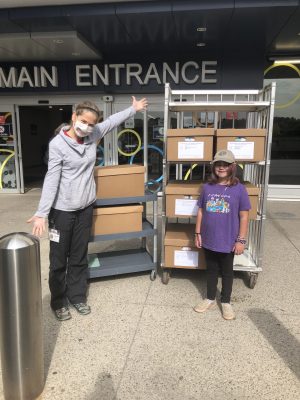 HHS says Lillian launched the drive last spring at her small rural school in Oro-Medonte near Barrie, and within a week, the school’s approximately 400 students had donated nearly 500 brand-new pyjama sets.

Family, friends and community members have continued to donate since then, giving about 1,400 pairs of pyjamas so far.

Lillian’s goal is to give away 1,536 pyjamas province-wide – one for each day she has spent in treatment.

Her gift to McMaster Children’s Hospital (MCH) was so generous that there were more than enough for cancer patients. Lillian suggested that the extra sets of pyjamas be used for children in the emergency department.

Lillian was treated at Sick Kids in Toronto after being diagnosed at age two with acute lymphoblastic leukemia. Her cancer eventually went into remission but returned two years ago. She finished more treatment last June and is in remission once again, according to HHS. 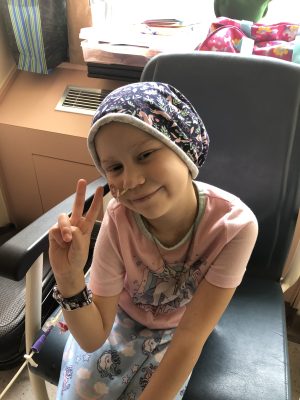 Lillian Hope received cancer treatment as a younger child at SickKids in Toronto.

“When I was little, I didn’t really know what was going on,” says Lillian. “But two years ago, when I was seven, being admitted to the hospital really scared me. I was lucky that my mom packed some pyjamas for me. They’re softer and warmer than hospital blankets, and being able to wear stuff from homemade those days a little less scary.”

Anyone interested in donating can reach out to Lillian and Hope on their Facebook page, Love4Lillian, or by email at [email protected].