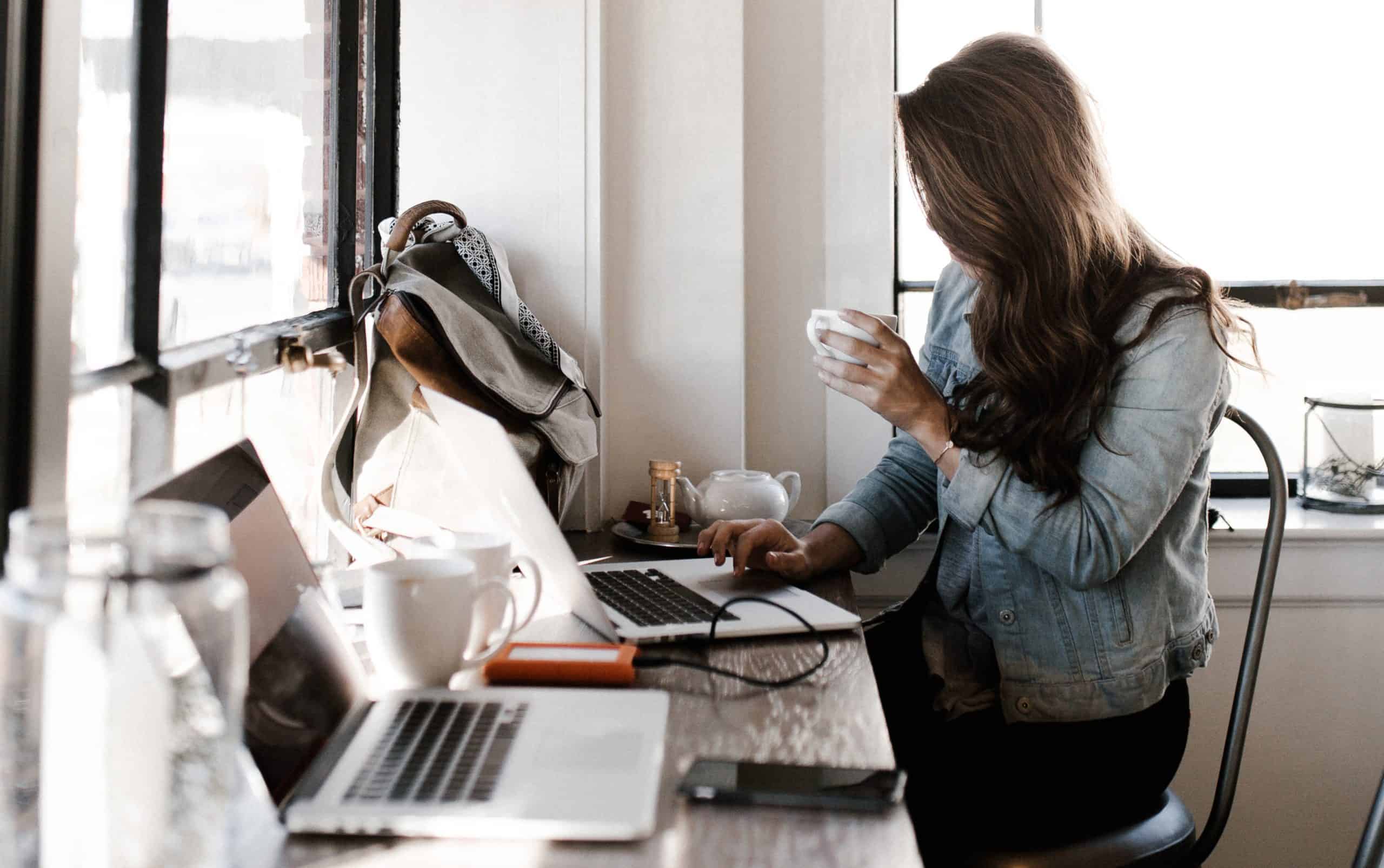 A new study from the Frasier Institute found that young Canadians living in their parents’ homes with an annual household income of $100,000 or more are eligible for up to $11.8 billion.

“With the federal government running a deficit of $343 billion this year, every government dollar should target people genuinely in need, which doesn’t appear to be the case with CERB,” Jason Clemens, executive vice-president of the Fraser Institute and co-author of CERB: Estimating the Number of Young People Eligible and Living with Parents, said in a news release.

According to the findings, nearly one million—985,200—young Canadians between the ages of 15 and 24 who live with their parents in homes with an annual income of $100,000 or more are eligible for nearly $12 billion in emergency benefits.

As a result, this the average CERB recipient from this group would see an increase in their monthly earnings compared to their 2019 income.

Further, another 30 per cent earned between $12,000 and $24,000 in 2019, which means they would see no decline in their monthly earnings and would also more than likely experience an increase by receiving CERB payments.

“Many of these young Canadians could actually see a significant increase in their monthly income by receiving CERB, which is not the point of income stabilization policies,” Clemens said.

“The lack of adequate eligibility criteria for CERB will likely result in billions going to young Canadians with questionable need, which adds unnecessarily to the deficit, which these young people will ultimately bear the cost of,” he added.