You Can No Longer Be Charged for Witchcraft in Canada 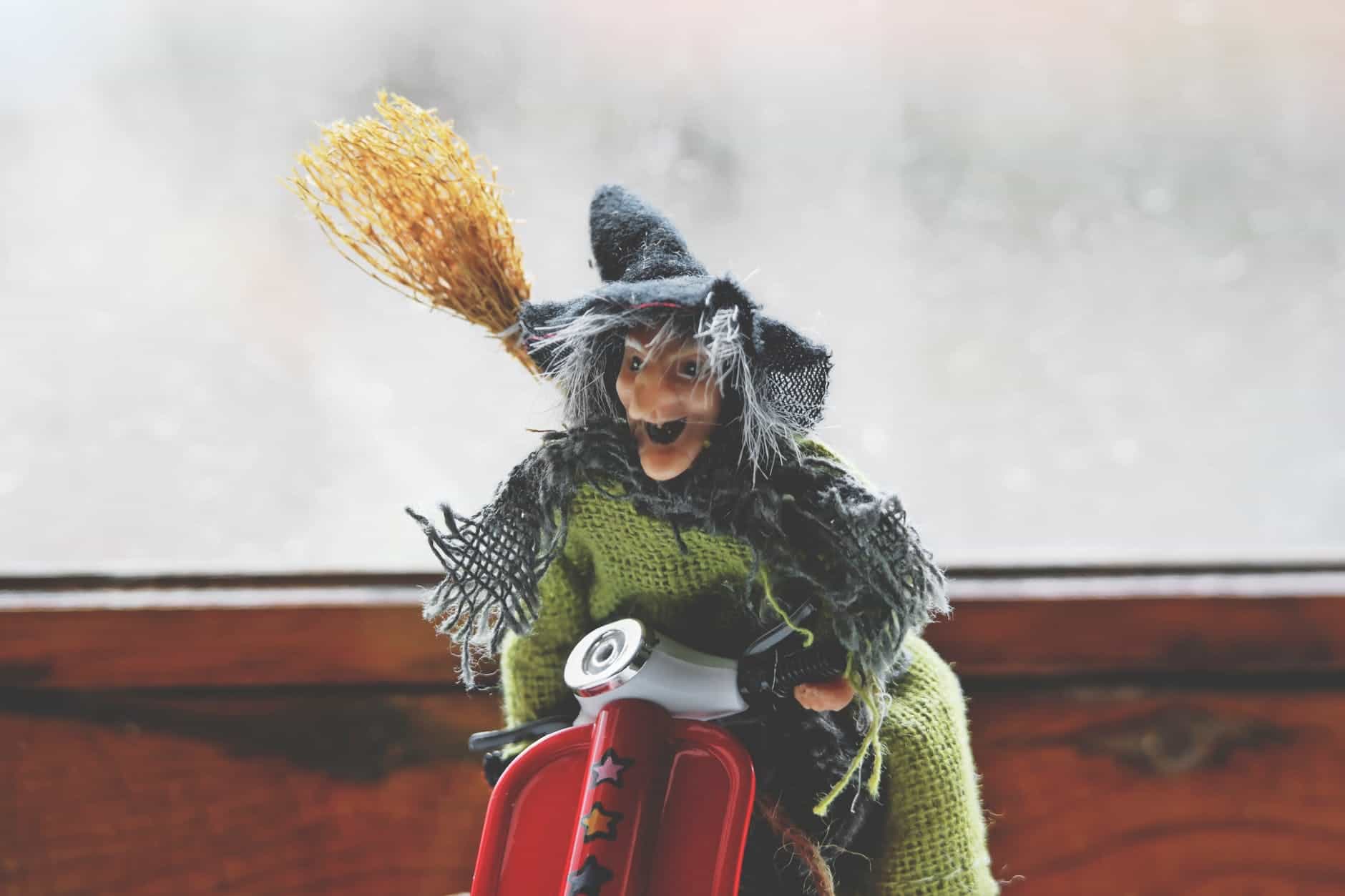 Remember that time when a Milton woman was charged with witchcraft?

According to Halton Regional Police, the 32 year old woman was charged for alleged extortion, fraud over $5,000 and witchcraft, while posing as a fortune teller.

There was an outcry from the Wiccan community over the story, as the accused was actually charged in relation to alleged fraud. That said, the official charge was still “witchcraft.”

However, as of this moment, people can breathe easier as “witchcraft” is no longer something you can be charged with in Canada.

On December 13, 2018, Bill C-51 took effect (becoming law). The bill repealed Section 365 of the Criminal Code, which is the section pertaining to “pretending to practice witchcraft”, as stated below:

The bill was designed to repeal obsolete laws, otherwise known as ‘zombie laws’, that were still on the books, such as those considered obsolete, redundant or have been found to be unconstitutional – like challenging someone to a duel, distributing crime comics, issuing trade stamps and publishing ‘blasphemous’ libel, according to this CBC report.

Unfortunately for one individual, the repeal of the law came two days too late. The CBC also reported that 33-year-old Tiffany Butch was charged by Timmins police on December 11, accusing her of demanding money in return for lifting a curse.

Butch plans to get a lawyer to fight the charge and is scheduled to appear in court on January 22, 2019.

It’s good that laws can be updated to reflect the times.