You Can Catch The Tragically Hip in Mississauga 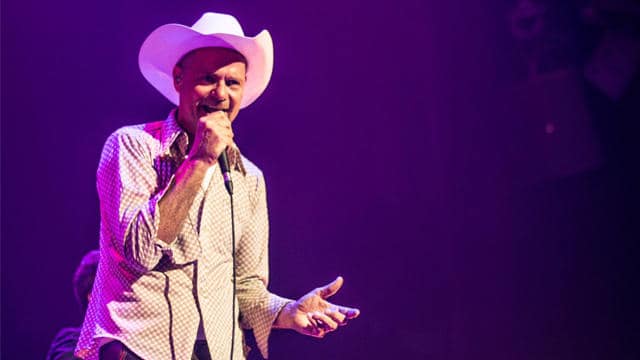 If you didn’t manage to snag tickets to The Tragically Hip’s final show, fear not — you can watch the show from the comfort your own city on the big screen tomorrow night.

If you want to enjoy the Hip outdoors, you’ll be happy to know you can catch the CBC livestream at Streetsville Square. The “Man Machine Poem” broadcast will be shown on the Square’s 12 foot screen.

Not only will you get to enjoy the legendary band’s final show, you’ll get to give back to the community as well. Event organizers are asking for food donations, which will be given to Eden Food For Change.

If you’re in the Port Credit area, you can catch the broadcast at The Shore Grill and Grotto.

The resto recently took to its Facebook page to invite people to its fully licensed (so you can enjoy some drinks, too) parking lot to watch the Hip’s last show. The concert will be shown on a white brick wall via a projector.

No reservations are required and no cover fee will be charged.

The tour is slated to be the band’s last, as front man Gord Downie is struggling with terminal brain cancer. He announced his diagnoses in May.

So, here’s to not letting tickets (well, a lack thereof) stop you from enjoying a Canadian treasure.