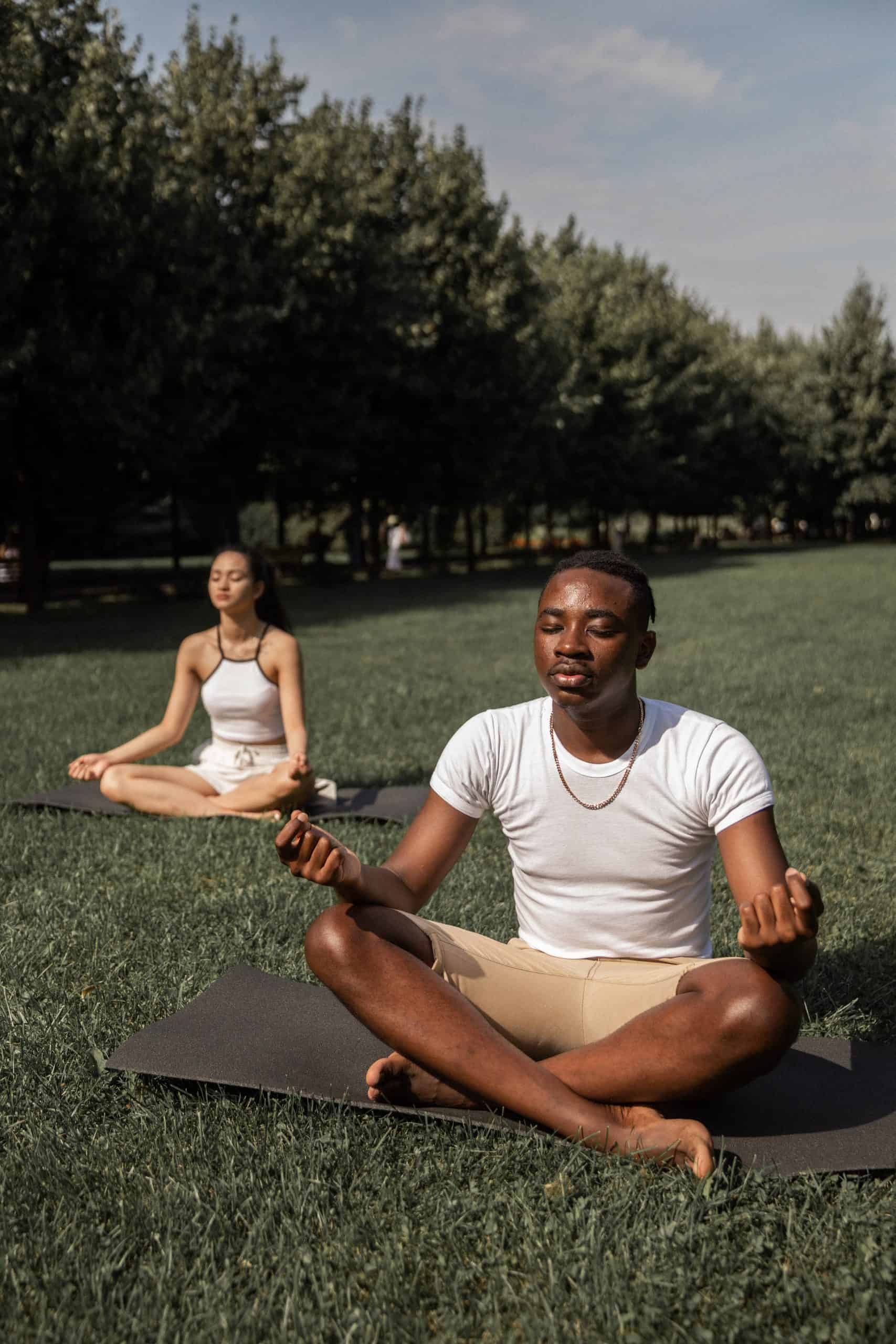 Small fitness-related businesses who have been forced to close shop during the pandemic are looking for a break from the City of Mississauga to run outdoor classes in city parks this summer.

Ward 3 Councillor Chris Fonseca wants the parks and recreation department to waive their customary permit fees to allow the businesses, who have been deemed non-essential for the entire 14-plus months of the lockdown, to host one-on-one and small groups of clients in local parks.

Fonseca cited a woman in her ward who owns a Power Yoga franchise who had to sell her home to keep up her $11,000 per month rent for her storefront operation.

“It’s been devastating for her,” she said. “She’s at the point where she won’t be able to re-open in Stage 3. It won’t be economically viable.”

Fonseca said allowing free use of local parks – with social gathering limits in place – will give her constituent a chance to “re-establish contact” with her contacts so she can “maybe” re-open in the fall.

Ward 1 Councillor Stephen Dasko said he has a martial arts studio in his ward with the same request and Mississauga Mayor Bonnie Crombie said other small fitness businesses have also brought the matter to her attention.

Community Services Commissioner Shari Lichterman said it was her understanding the fees were “not that expensive” but promised to have look at the issue and bring it back to Council in two weeks.