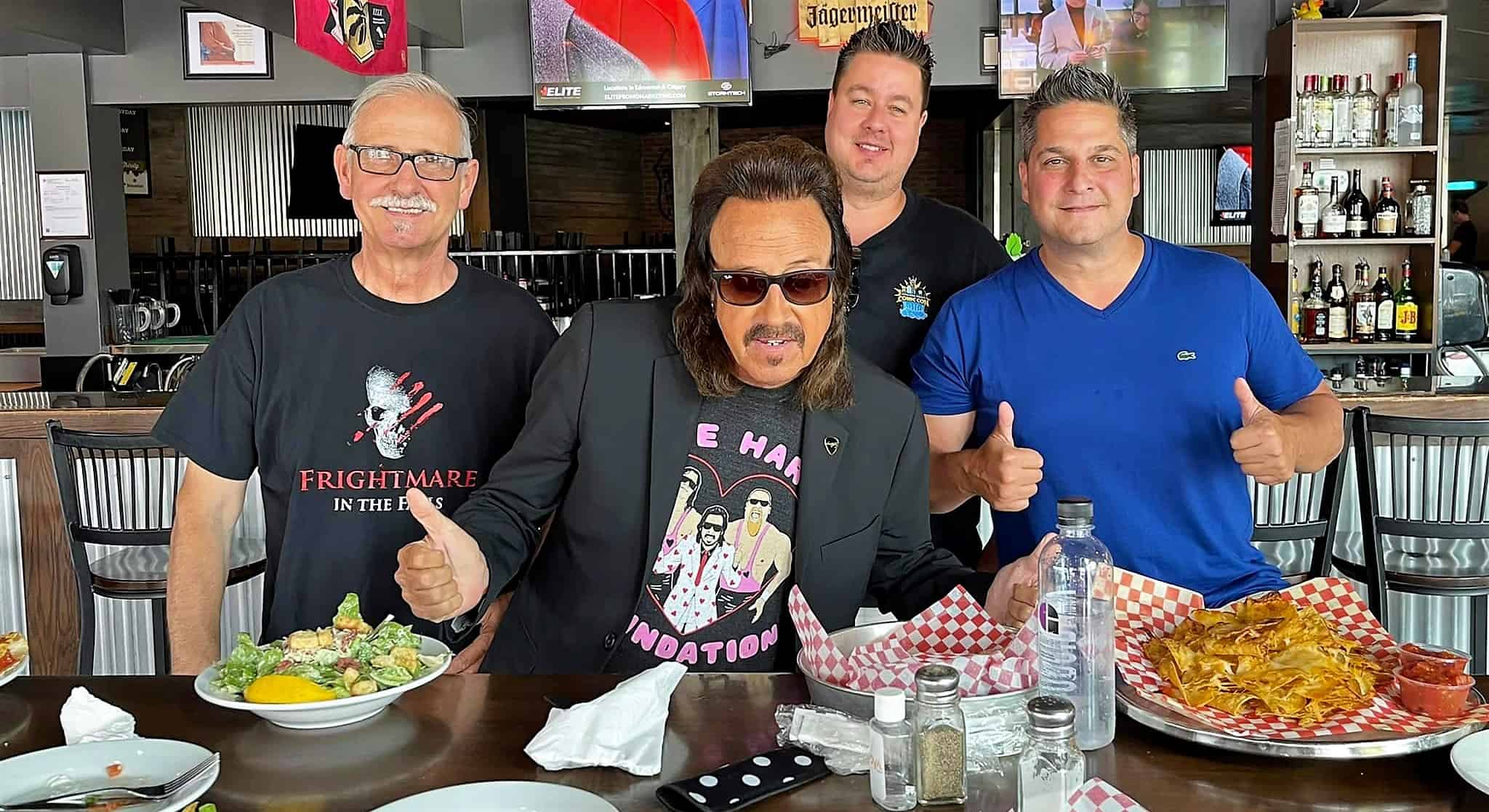 When a WWE legend came to Niagara Falls yesterday (July 27), it was as the special guest for the Grand Opening of an autograph store.

What Hall of Famer Jimmy “Mouth of the South” Hart got as a bonus was a guided tour of Niagara Falls from store co-owner and Chippewa councillor Chris Dabrowski.

“Had the pleasure of touring WWE Hall of Famer Jimmy ‘Mouth of the South’ Hart around Niagara Falls today,” posted Dabrowski.

“Although (Hart) has been ‘through’ the City many times, he’s never visited here and was very impressed with the Falls and the City!”

Dabrowski, who was opening Icon Autographs with business partner, James Ponce, gave the impromptu tour to the famous WWE manager just prior to the Grand Opening ceremonies.

What Dabrowski and Ponce are likely too young to remember is that long prior to his wrestling career, Hart was a member of rock band The Gentrys, best known for their 1965 top five Billboard Hot 100 hit “Keep on Dancing.”

Icon Autographs is billed as the city’s first-ever autograph store, a “boutique” style store features hundreds of autographed items such as 8-by-10 photos, movie props, memorabilia, movie scripts, and other one-of-a-kind items.

The store, located at 4056 Dorchester Road, Suite 101, presently has about 1,000 personally-autographed items up for grabs. 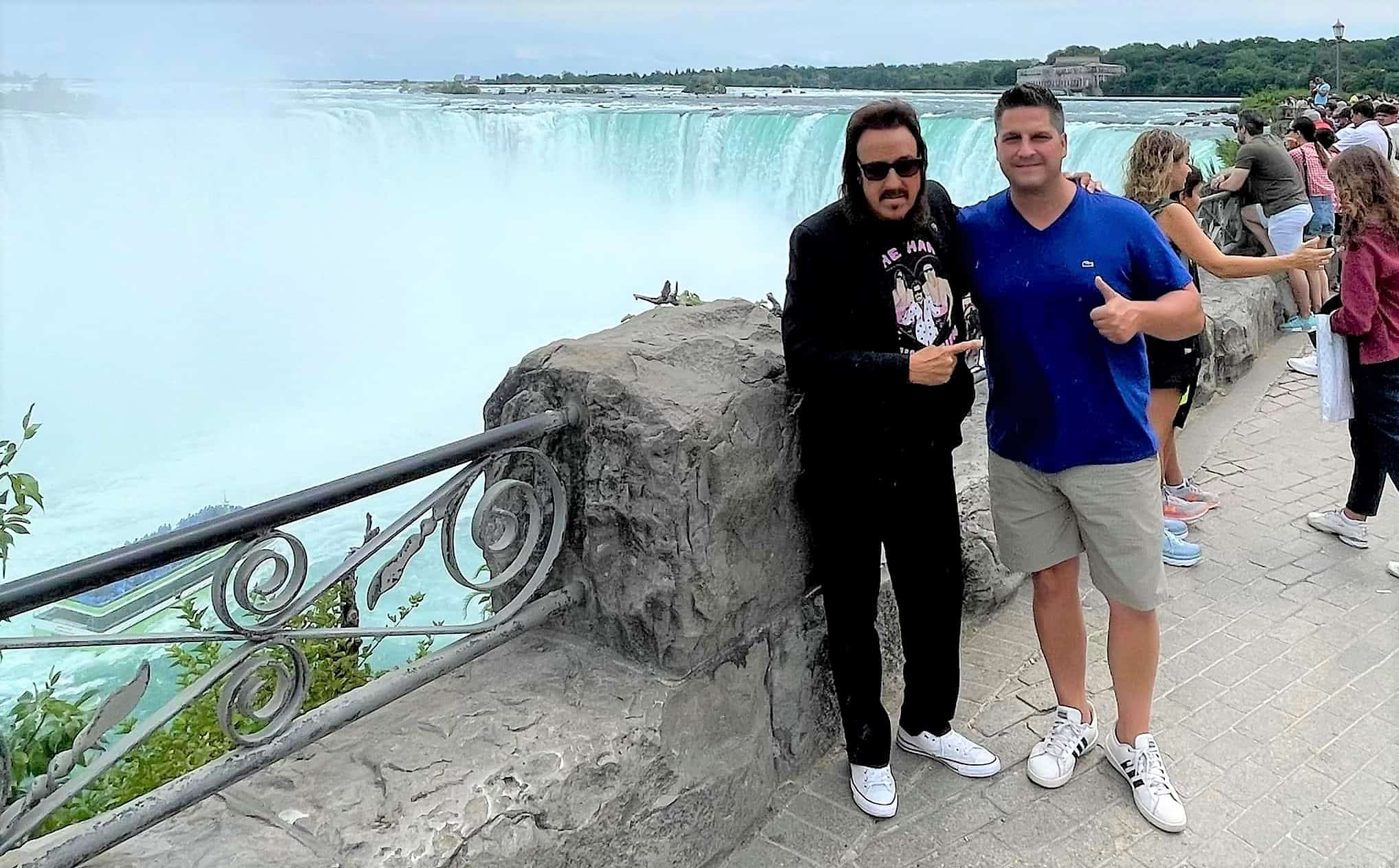