Would You Buy a Grow-Op House in Mississauga? 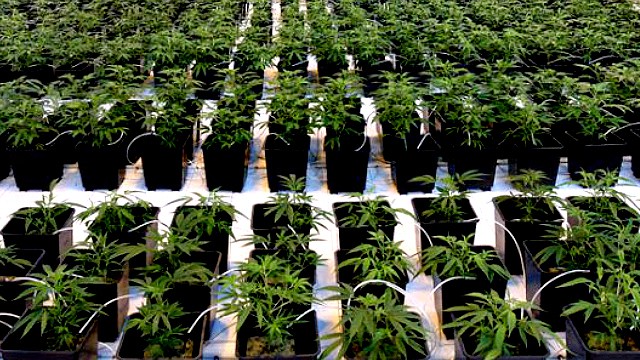 If there’s any truth to the saying, “there’s a lid for every pot,” does it mean there’s always a buyer for every house?  What if there was a stigma attached to said “pot,” such as it being a former grow-op?

On a recent MLS search, I looked at a typical detached house in my very own community (I’m going to keep the specifics anonymous because I don’t want to be that realtor who bad mouths other listings — at least not in public, printed format).  Other then the fact that the house is located in a very family-friendly neighbourhood, nothing really stood out.

Except for the disclaimer, at the very bottom of the listing, that the house is a fully renovated and remediated grow-op!  The photos depicted an upscale looking front room with impressive hardwood floors throughout.

Legally, if a realtor (or even seller) knows that a property has been used to manufacture drugs, they must disclose this fact.  So I wasn’t really surprised to read this in black and white.  What I was surprised by was the fact that this house was a stone’s throw away from my house!  I brought up this topic with my friend and professional home appraiser, Alfred Lee, who said, “you’ll be surprised at how common this is!”  Alfred has appraised grow-ops along the can’t-even-tell to have-to-wear-a-mask spectrum.

If you’re lucky enough to live in an area where most people are homeowners, the risk of having a grow-op next-door is dramatically lessened.  However, if like the majority of the population, you live in a condo or even a ‘hood where parts — if not whole houses — are being rented, the risk increases (especially if tenants aren’t being properly screened).

This former remediated grow-op is definitely on my watch list!  If it ends up selling for anything close to list price — especially since I know what they originally paid for the property — then it’s just further evidence that the current market is out of hand.

All puns aside, would you personally buy a house that was used to make Mary-J?