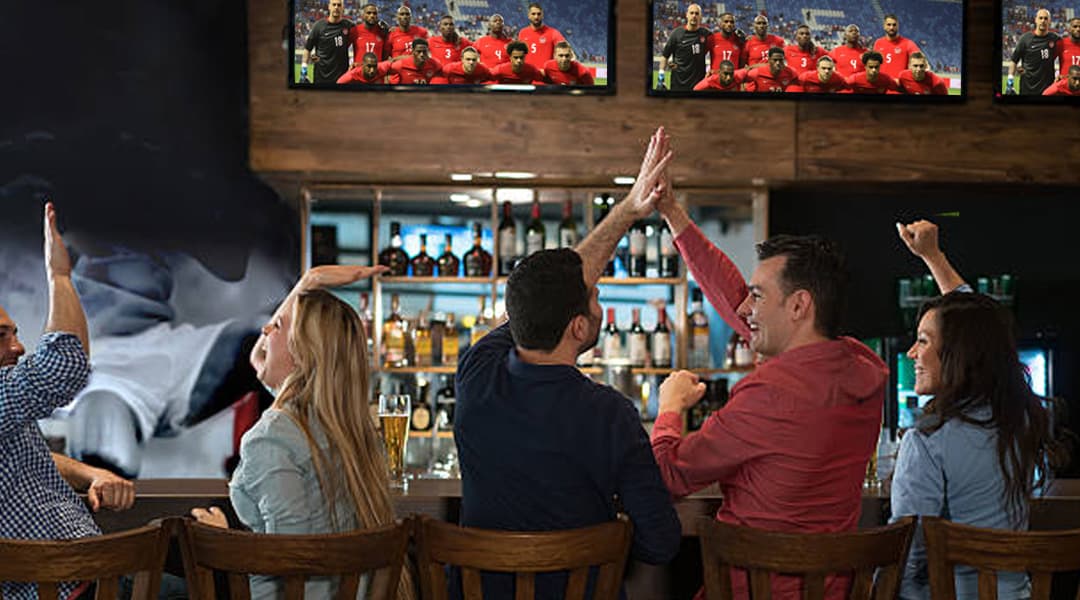 As the nation prepares for Wednesday’s World Cup match against global soccer power Belgium, bars and pubs around Durham Region are gearing up slake the thirsts of soccer fans, many who have been waiting for this moment for 36 years.

With the Provincial government’s recent announcement that bars can serve alcohol as early as seven a.m., the pubs could be busy at some unusual hours, though Canadian fans shouldn’t have to worry about getting up that early to drink beer. Wednesday’s game kicks off at the respectable hour of two p.m. EDT while Canada’s other two guaranteed matches will be Sunday, November 27 vs Croatia (11 a.m.) and Thursday, December 1 vs Morocco (10 a.m.)

Some matches are much earlier, though, and with the multi-cultural aspect of the World’s game and of Durham, there should be fans enjoying the action on a few early mornings. The Morocco/Croatia match tomorrow, for example, starts at five a.m.

The only Durham Region bar listed on the watch party list provided by the Voyageurs – the official fan group of Canada’s national teams – is Thornton Arms in Oshawa but the list of pubs showing the action is long.

Here’s where you can watch the action while enjoying a pint:

The list is by no means comprehensive so if your favourite watering hole is not on the list give them a call and tell them to put the game on! 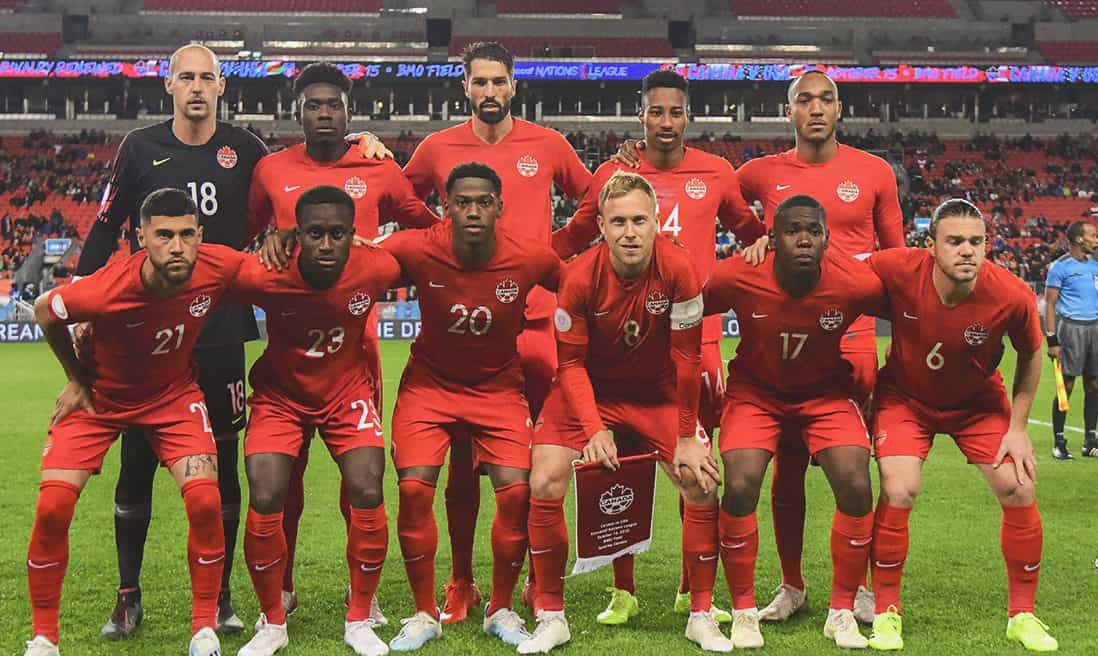