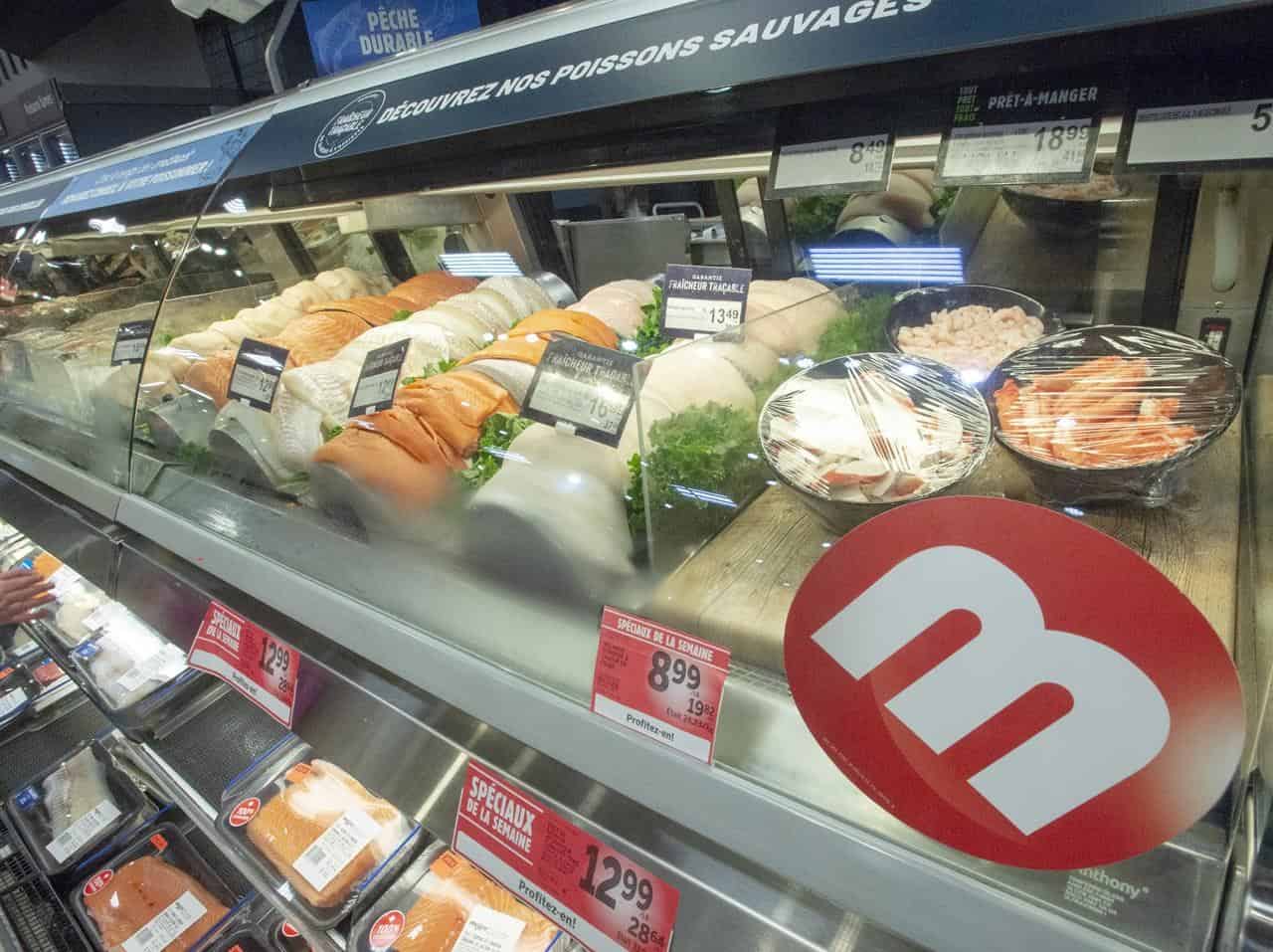 TORONTO — Unifor says more than 900 full-time workers at Metro Inc.’s Toronto-area distribution centre are on strike after voting to reject a tentative agreement with the grocer.

The union says the workers — without a contract since October — voted to reject the proposed deal on Saturday.

Chris MacDonald, Unifor assistant to the national president, says members have the final say on whether to accept a tentative agreement and opted to turn down the offer.

He says the bargaining committee is ready to resume negotiations in the hopes of bringing the strike to a speedy end.

Meanwhile, 190 workers at a Sobeys distribution centre in Quebec went on strike in February after negotiations between the company and the union broke down.

In January, workers at a Sobeys warehouse in Ontario ratified a four-year contract that included a full-time pay increase of 19.5 per cent over four years, Unifor said.