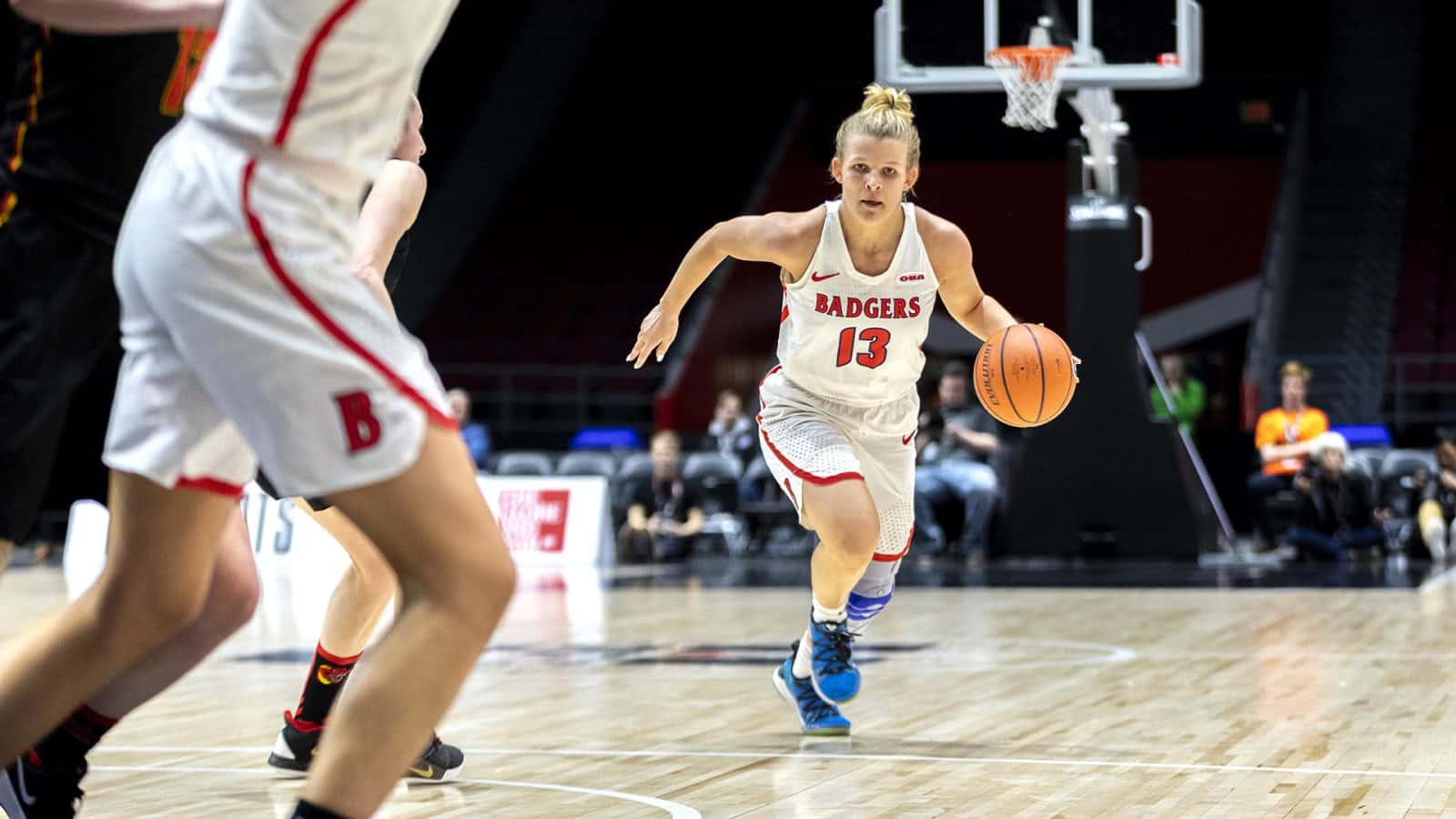 A guard on the Badgers women’s basketball team, Gallant was given the award presented annually to the student who embodies the spirit of Maj.-Gen. Isaac Brock with leadership, courage, innovation, inspiration and community service.

The 21-year-old’s work off the court is just as impressive as on it, all the while studying toward a degree in psychology at the university located in St. Catharines.

The fourth-year student volunteered at Niagara Children’s Centre, helping three-to-six-year-olds with exceptionalities. She also served as BU4U peer mentor to first-year students, working with them to get accustomed to life at Brock.

On top of that, Gallant also helped launch a Women In Sport Group at Brock.

“It was a rewarding experience to work with and get to know children at the centre on a deeper level,” the captain of the women’s basketball team told the university paper. “The experience with BU4U helped transform my leadership within academics.

“I’ve learned what it takes to inspire others and help them succeed just as I’ve had role models inspire me throughout my basketball career.”

The Badgers 2020-21 season was cancelled due to the COVID-19 pandemic. 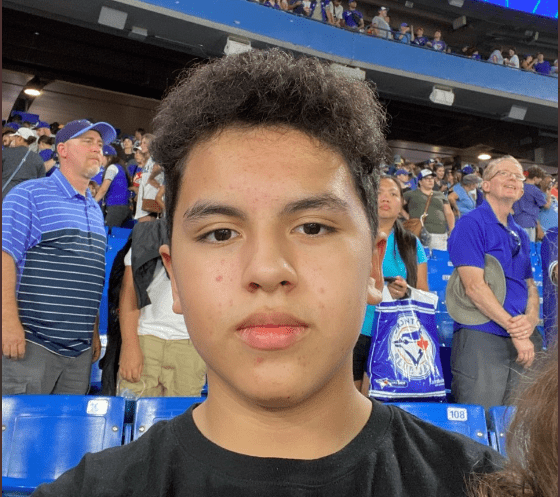 Teen from out of town last seen in Ajax Thursday morning