Work Life Balance Very Poor for Parents in Mississauga and Beyond 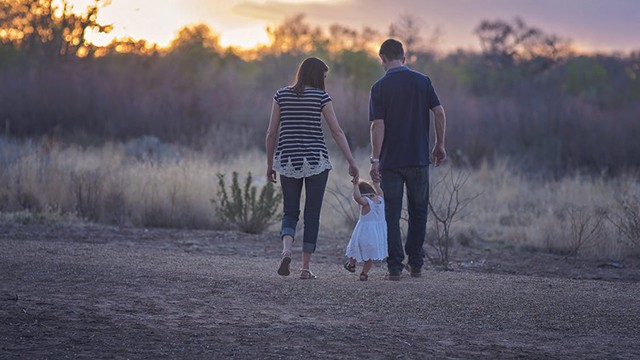 Do you often feel like you can’t catch a break when it comes to work-life balance in Mississauga and beyond? If so, you’re not the only one who has to endure moody stares from your employer when you have to dash out to fetch your sick child from school or continuously sacrifice precious paid time off for doctor’s appointments and school trips.

A recent study by Expert Market revealed that Canada is one of the worst countries in the world when it comes to work-life balance.

To find out the best countries for parents’ work-life balance, the company compared and analysed four unique data points: average annual hours worked by parents, the number of paid annual leave working days permitted by law in each country, total paid leave available to mothers and total paid leave reserved for fathers, for a total of 37 countries. 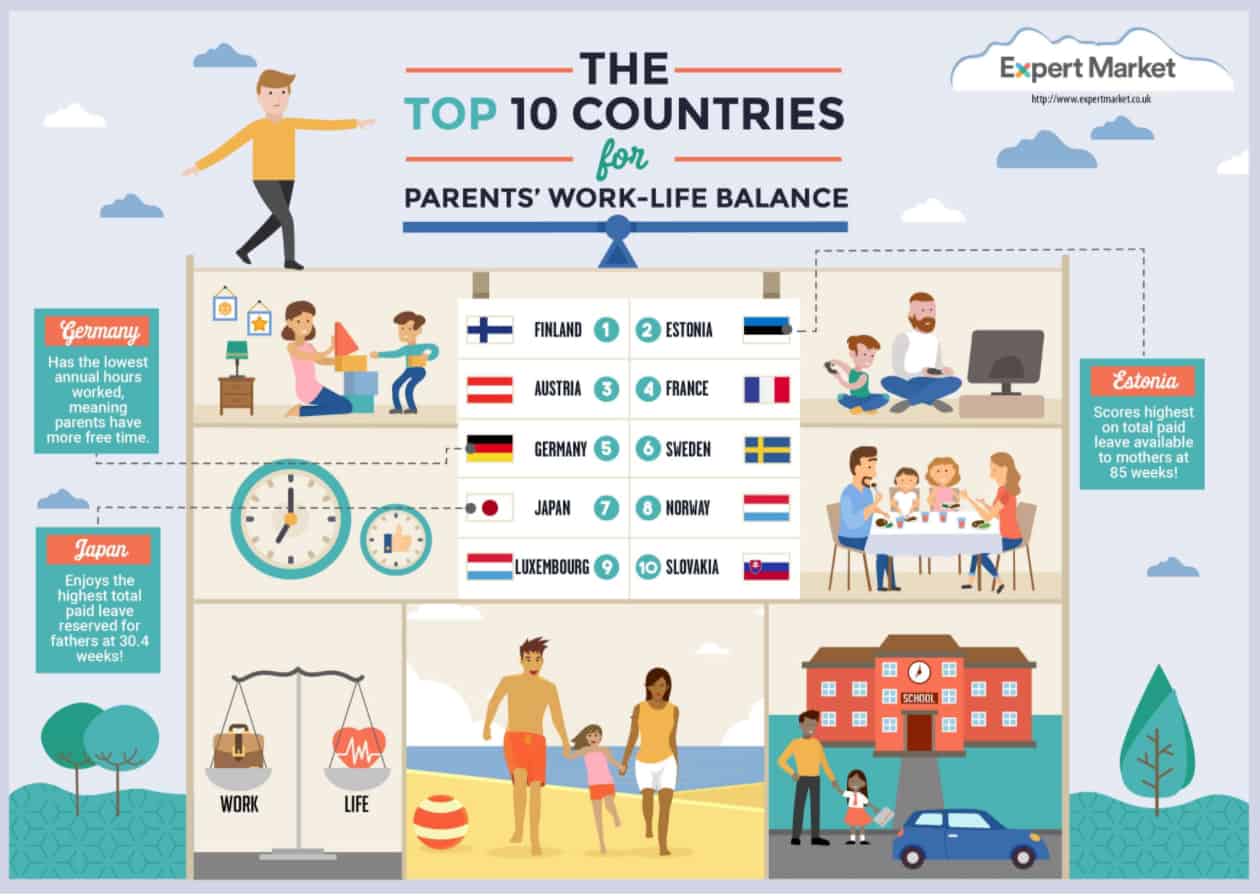 The research revealed that Finland and Estonia are the top two countries respectively for parents’ work-life balance. Finland secured first place, scoring high on paid annual leave allowances and Estonia came in second with the best result for paid leave available to mothers – an impressive 85 weeks at full-rate pay.

The country that scored the worst?

The world’s greatest superpower was called out for its failure to provide any statutory paid leave to mothers or fathers and its Fair Labour Standards Act, an act that does not require employers to pay workers for any annual leave whatsoever. 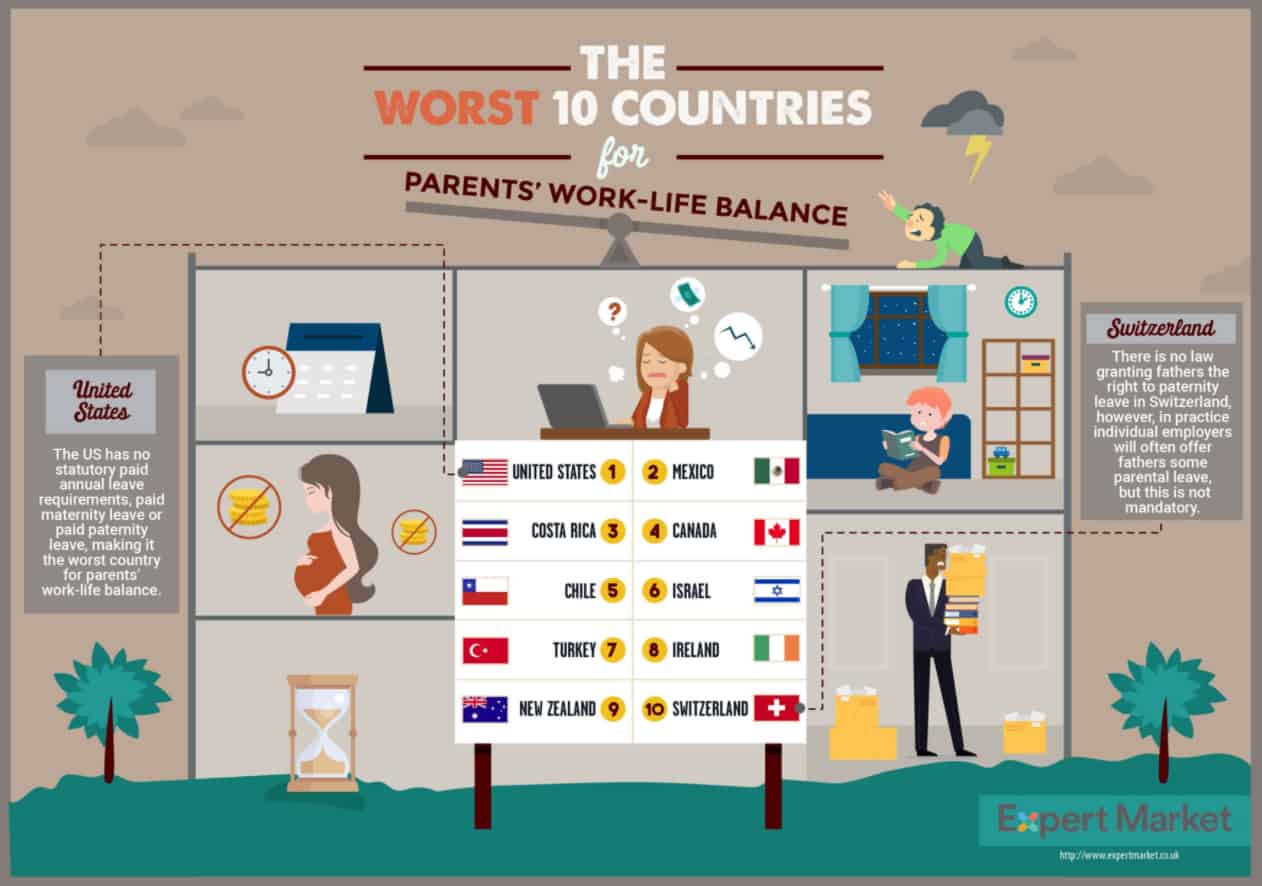 As for why Canada scored poorly (the study says it’s the fourth worst place to have kids), Global News reports that the small amount of paid leave (typically no more than 10 business days) Canadians are granted a year puts the country in the doghouse.

The Global News article also points out that gender roles haven’t progressed as much as Canadians might like to think. According to the article, women are still expected to take on more domestic and childrearing duties than their male counterparts (even if they work the same hours as their spouse or partner outside the home). The article also mentions that women are more likely to sacrifice their careers for their children, as childcare is unaffordable for many families.

“The way we work has completely transformed in recent years and work-life balance has become increasingly important,” says Adelle Kehoe, Expert Market. “Our research clearly shows which countries are future-proofing their infrastructures and those that risk being left behind. Raising the next generation to be happy and successful is arguably the most important job of all and parents need time to do that!”