Word nerds rejoice: Hamilton’s gritLIT festival is back (virtually) for 2021 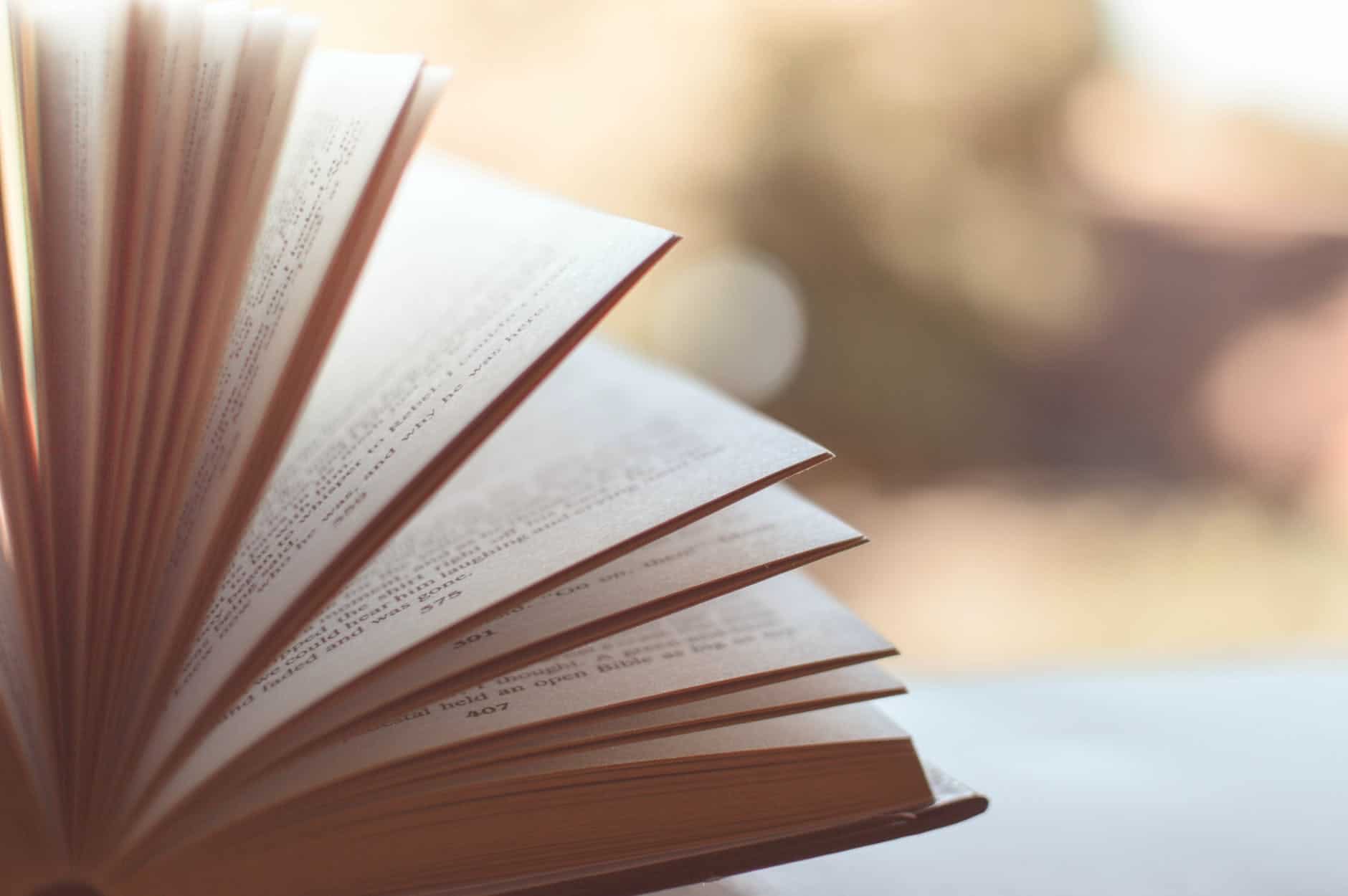 Hamilton’s gritLIT festival lineup for 2021 was announced recently and it’s an event readers, writers and anyone who appreciates a well-crafted turn of phrase will not want to miss.

Due to COVID-19, the festival will be held virtually again this year from April 15 to 18th and will feature readings, panel discussions, interviews, writing workshops and new interactive events.

Discussion groups and workshops are also on this year’s schedule and will be led by local, national and international writers alike.

Last year, gritLIT was set to host its first-ever book club but COVID-19 forced organizers to rethink the festival’s format so this year the club is back and has a distinctly Hamilton flavour.

Hamilton author and gritLIT founder, Krista Foss, selected ‘Her Name Was Margaret’ for the featured book, which was authored by Denise Davy, a longtime Hamilton Spectator reporter and columnist. Registration for this event is limited but it is free.

Another free event that is sure to excite book worms is a literary trivia night hosted by Hub of Hammer. Again, registration is limited but you won’t want to miss out because there will be prizes for the winning team.

Since its inception in 2004, gritLIT has attracted tens of thousands to the event and has featured some of the world’s most talented writers, many of whom call Hamilton home.

Lovers of the written (and spoken) word will want to check out this year’s schedule as soon as possible as some events (as mentioned above) have limited space so the sooner you sign up the more likely you are to secure your spot.

For more information on gritLIT 2021 and to check out the schedule, visit the festival website.