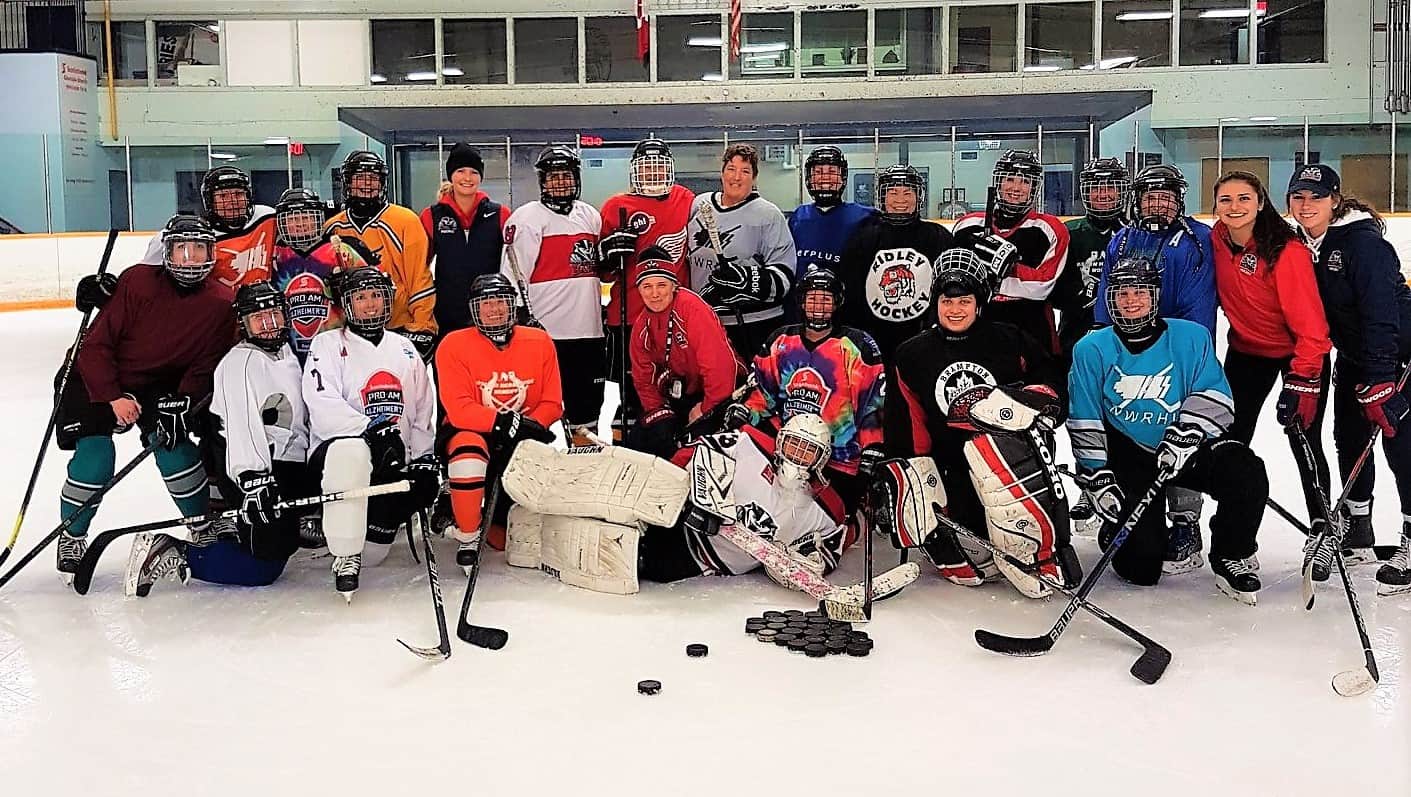 At least one hockey association is calling offside over ice-time after St Catharines bought up all the prime time-slots at arenas around the city.

The Niagara Women’s Recreational Hockey League, which usually plays out of Merritton Centennial Arena, is worried that they haven’t been able to score any ice-time for their 2021-22 season.

In a Facebook post, Wendy Foote and other members of the NWRHL said, “The city of St. Catharines has purchased all of the prime-time ice at the Merritton arena and as such we have had to apply for our two blocks of ice.

However, she added the city has not recognized the NWRHL as a user group for the past decade “which is the reason we moved to Merritton in the first place.”

While at the Merritton Centennial Arena, the league rented ice-time from the local Lions Club. However, the league needs an ice contract in place before they can start registration or get insurance and until they secure the ice-time, they’re in the penalty box.

Foote added, “Most of you probably remember the aches and pains of moving the league from arena to arena until we finally settled in Merritton. We are hesitant to open registration as any changes to hours, days and arenas will mean some people will not be able to play.”

The league will have a meeting with the city’s Manager of Programs and Culture Services Lori Mambella soon and are hoping their season can be saved.