Woman killed in Mississauga after car crashes into truck trailer 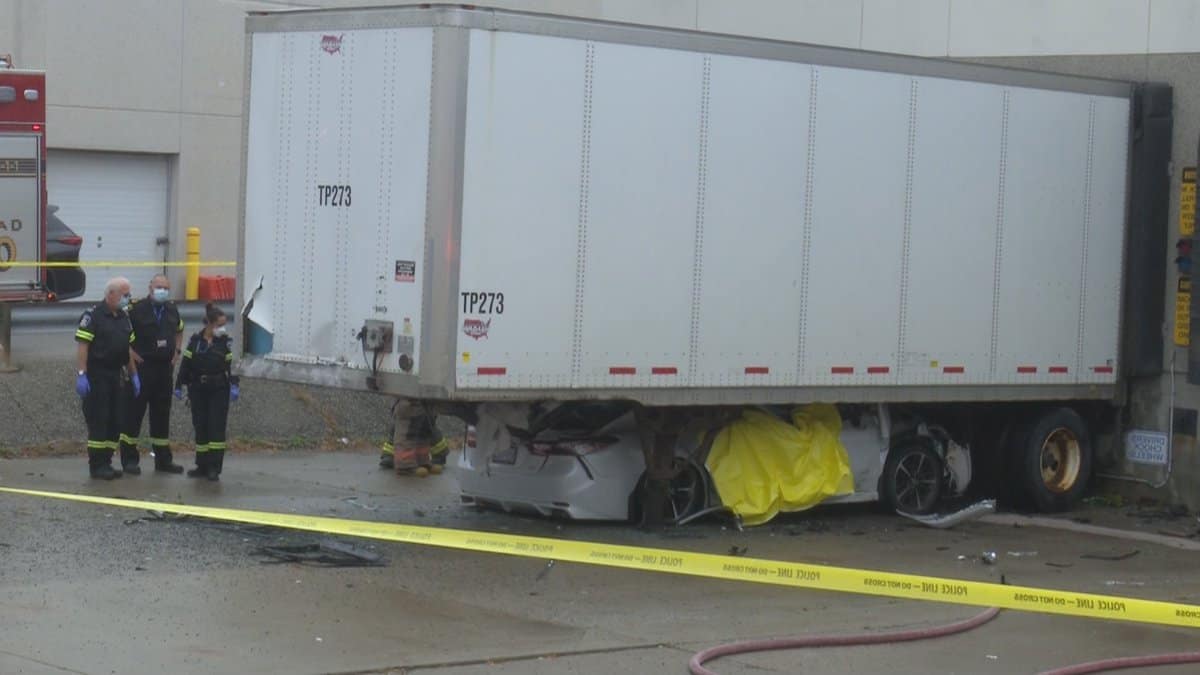 A woman was killed this afternoon after the car she was driving crashed into a parked truck trailer behind The Brick at Dundas St. W. and Ridgeway Dr. Police say the woman may have experienced a "medical episode."

A woman was killed after the vehicle she was driving crashed into and became wedged under a parked truck trailer behind a west Mississauga furniture store this afternoon.

Peel Regional Police say the crash occurred in the parking lot area of a furniture store at Dundas St. W. and Ridgeway Dr., near Hwy. 403, just after 2 p.m.

Reports from the scene say the incident occurred at a loading bay behind The Brick.

The woman was pronounced dead at the scene.

No road closures are in effect, but police are urging motorists to avoid the area. 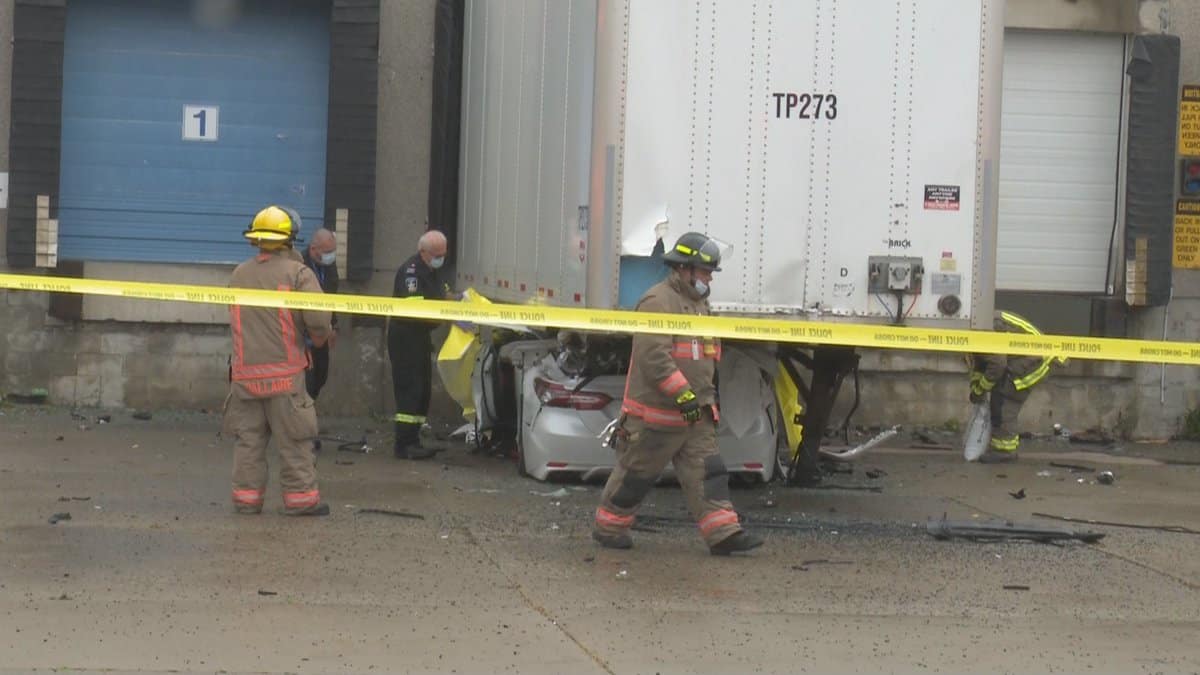 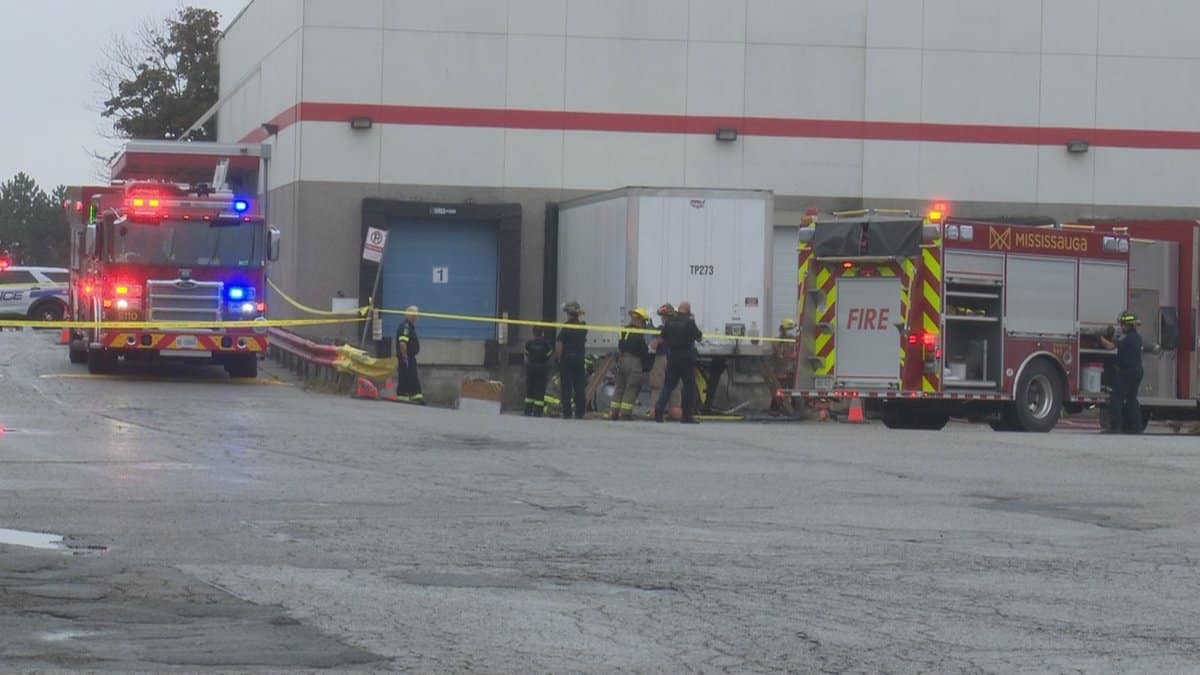 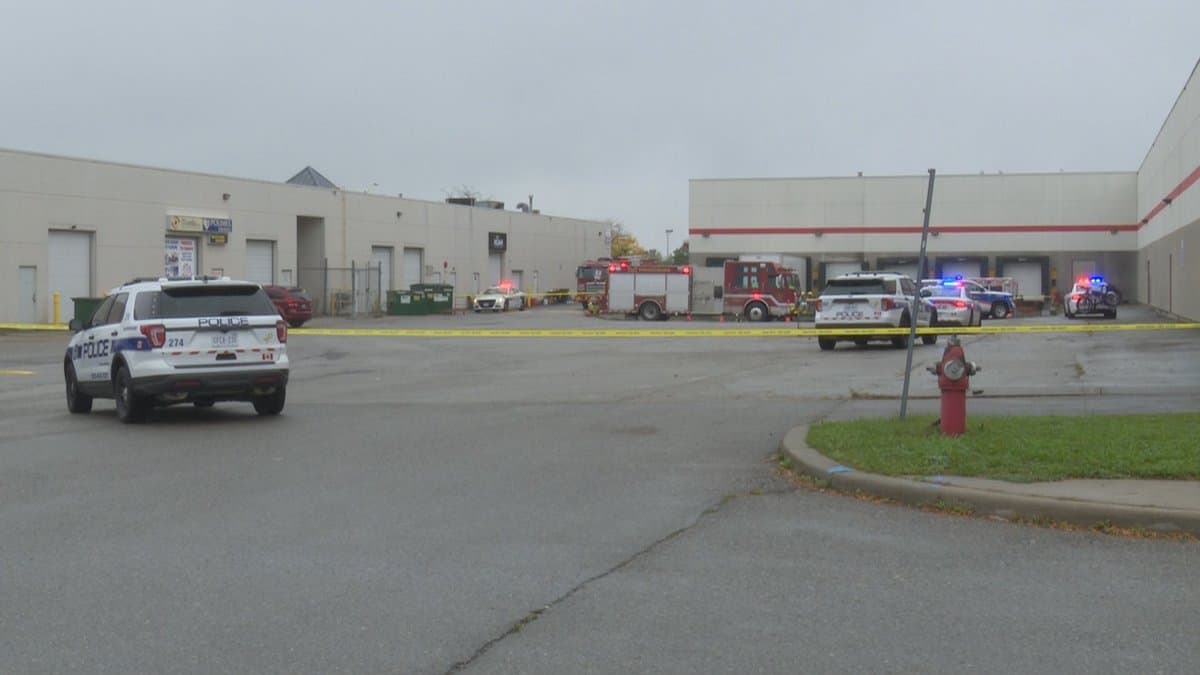 UPDATE:
– Adult female has been pronounced on scene
– Police are investigating this incident as a possible medical episode
– Please avoid area