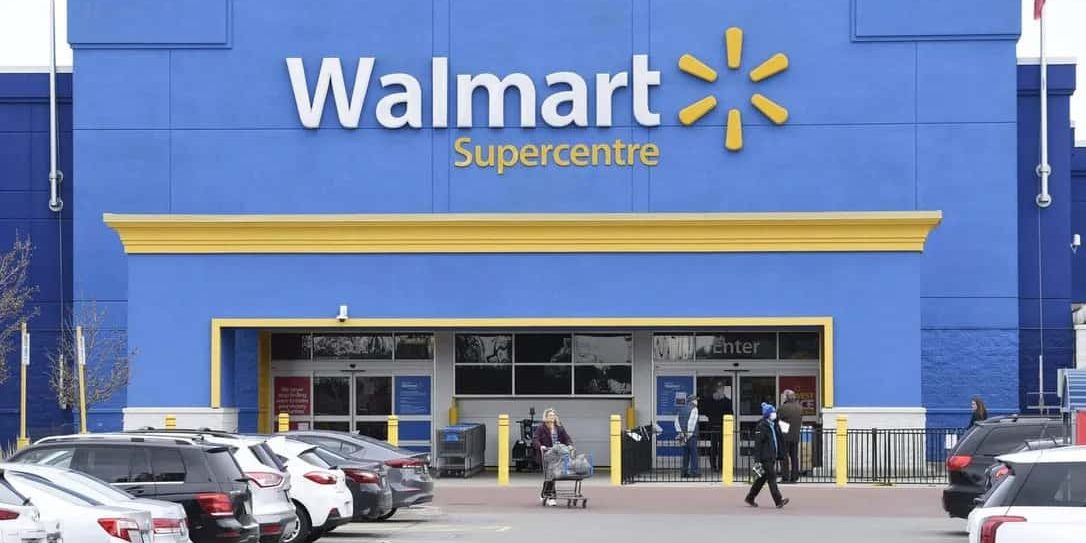 A woman suffered serious injuries after being struck by a car in the parking lot of a local Burlington retailer.

According to Halton police, they received a call at around 1:30 p.m. yesterday (Dec. 27) alerting them to an incident in front of the Walmart Supercentre on Fairview St.

A woman was struck and run over by a vehicle. She was rushed to Hamilton General Hospital with serious, but likely not life-threatening, injuries.

Police don’t have an update on her status. The driver remained at the scene.